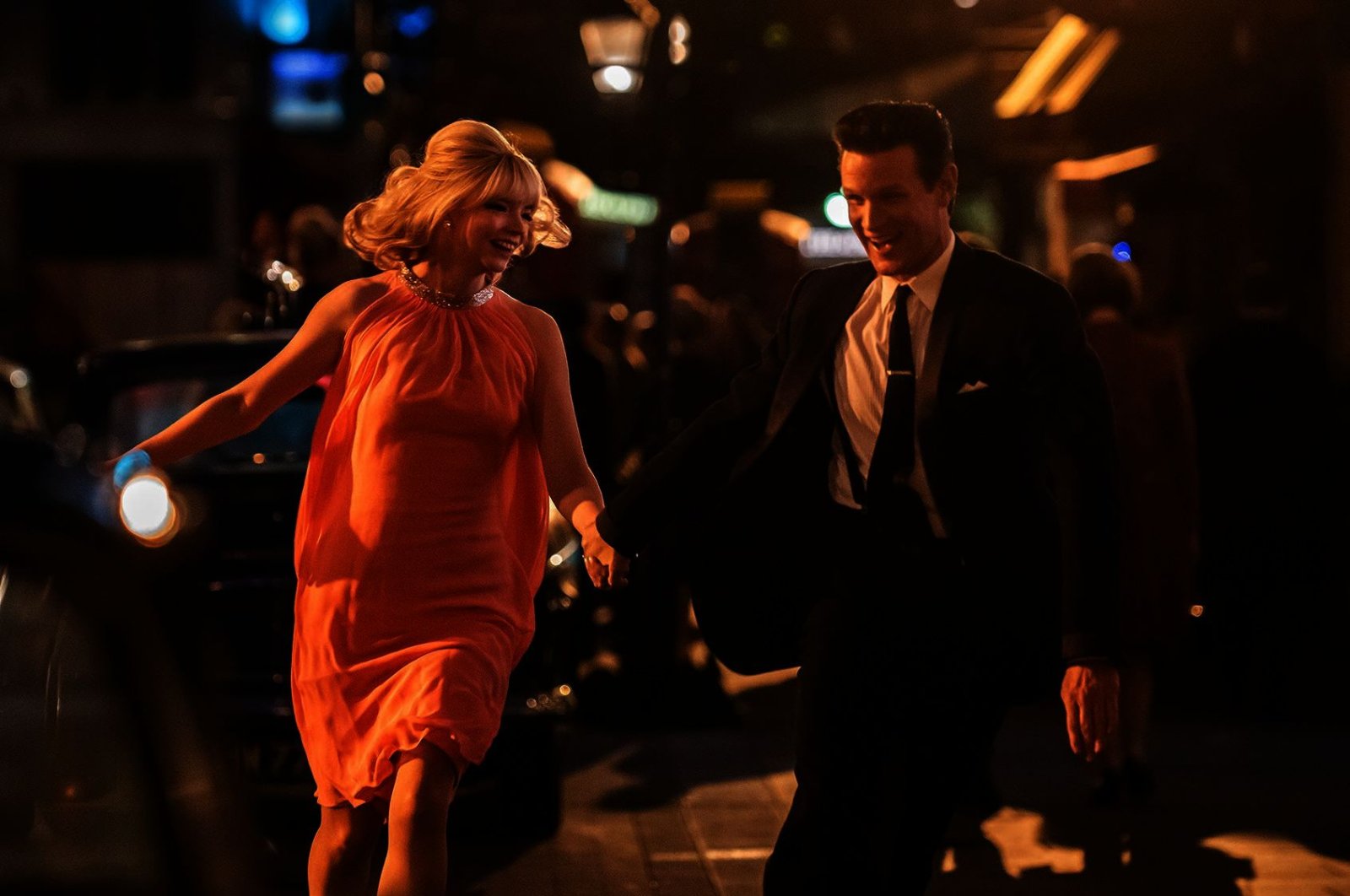 At first, the movie seems to be the story of an outsider, Eloise (Thomasin McKenzie), who has moved to London to begin her studies in fashion and is sharing a home with an elderly lady. Then the nightmare begins.

At nights, Eloise mysteriously finds herself in 1960s London as Sandie (Taylor-Joy), a woman whose nocturnal adventures soon lead her into the arms of a man seeking to take advantage of her.

Suddenly we find ourselves at the center of a revenge thriller that borders on horror.

It's something of a departure for director Edgar Wright, known for somewhat more light-hearted (if violent) films like "Baby Driver" and "Shaun of the Dead."

Aesthetically beautiful to watch, "Last Night in Soho" marries the cinematographic perfection of Wright's style with 1960s nostalgia. And yet its also a surprisingly profound film, quickly developing into a commentary on power relationships between men and women.

Wright – no stranger to big-screen blood as the director of zombie hit "Shaun of the Dead" – is once again using violence, although this time more sparingly and with much more gravity and shock, and with a strong message about violence against women.

The up-and-coming New Zealand actress McKenzie might be a perfect fit for the role of a shy student thrust into a decades-old mystery. And yet it's above all Taylor-Joy who carries this film with a party-girl facade that slowly cracks to reveal vulnerability and sadness.

Even if you weren't won over by her performance in "The Queen's Gambit" on Netflix, you can still look forward to a lot of retro flair and gripping plot in this feminist horror drama, released internationally in cinemas in late October and November.