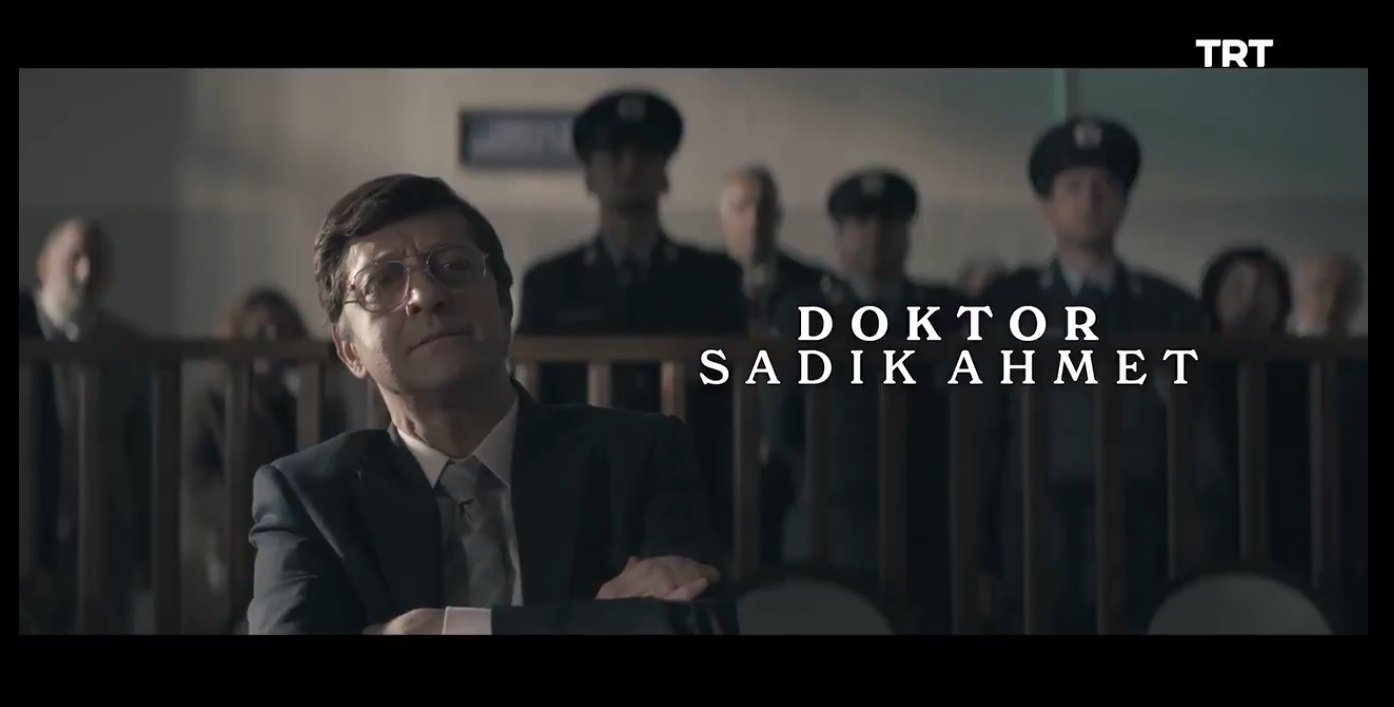 Turkey’s public broadcaster TRT is preparing to present the life of Turkish medical doctor and politician Sadık Ahmet, the leader of the Western Thrace Turks' struggle for rights and freedom, on the big screen. The filming of "Doctor Sadık Ahmet" is scheduled to begin in August this year, and the movie is expected to be released in March 2022.

Western Thrace is located in the northeastern part of Greece extending over an area of 8,578 square kilometers (3,312 square miles) and it is estimated that approximately 200,000 Turkish Muslims live there. The Greek government refers to them as "Greek Muslims," and flatly denies the existence of a Turkish minority in Western Thrace. Moreover, Human Rights Watch (HRW) reported that for many years, the Greek government has been trying to reduce the number of ethnic Turks in Western Thrace.

Ahmet from Komotini (Gümülcine) in Western Thrace was the founder of the Western Thrace Turks and Friendship Equality and Peace Party, which represented the interests of the native Muslims of Greece. Elected twice as a lawmaker to the Greek Parliament, Ahmet led campaigns for the rights of Turks living in Western Thrace in the country, after years of persecution by Athens. On July 24, 1995, the anniversary of the Treaty of Lausanne, the agreement which guarantees the rights of the Turkish minority in Greece, Ahmet was killed at age 48 in a suspicious car crash.

TRT Chairperson and Director, General Ibrahim Eren shared the first trailer of the film about the life of the Turkish leader on his Twitter account. Eren wrote in his tweet: “We started the work of our movie that tells the life story of the late Dr. Sadık Ahmet, the leader of the struggle for rights and freedom of the Western Thrace Turks. Dr. Sadık Ahmet's struggle against the oppressive policies of Greece will never be forgotten. God rest his soul!"

The movie will star actors Turgay Aydın, Nur Fettahoğlu, Beren Nur Karadiş and Ali Talha Gürbüz in the lead roles. The production, which will be directed by Özer Feyzioğlu, will be filmed in Istanbul, Macedonia and Brussels. The director of photography will be Jean Paul Seresin.

In the story of the movie, spectators will see that the Turkish minority in Western Thrace is not recognized as Turkish by the Greek government. Turkish people are not free to use their own language or practice their religion, they face difficulties in getting even the simplest services in their towns and villages and they are left behind socially and economically.

Ahmet launched a struggle while still in his student life to make the voice of his people heard. He never gave up despite all the pressures and obstacles. However, the Greek government did not relent. They filed lawsuits against Ahmet and imprisoned him. Yet, his struggle bore fruit and with the support of the Turkish and Muslim minorities, he was elected in the parliament.