'Lord of the Rings' actor Ian Holm dies at age 88 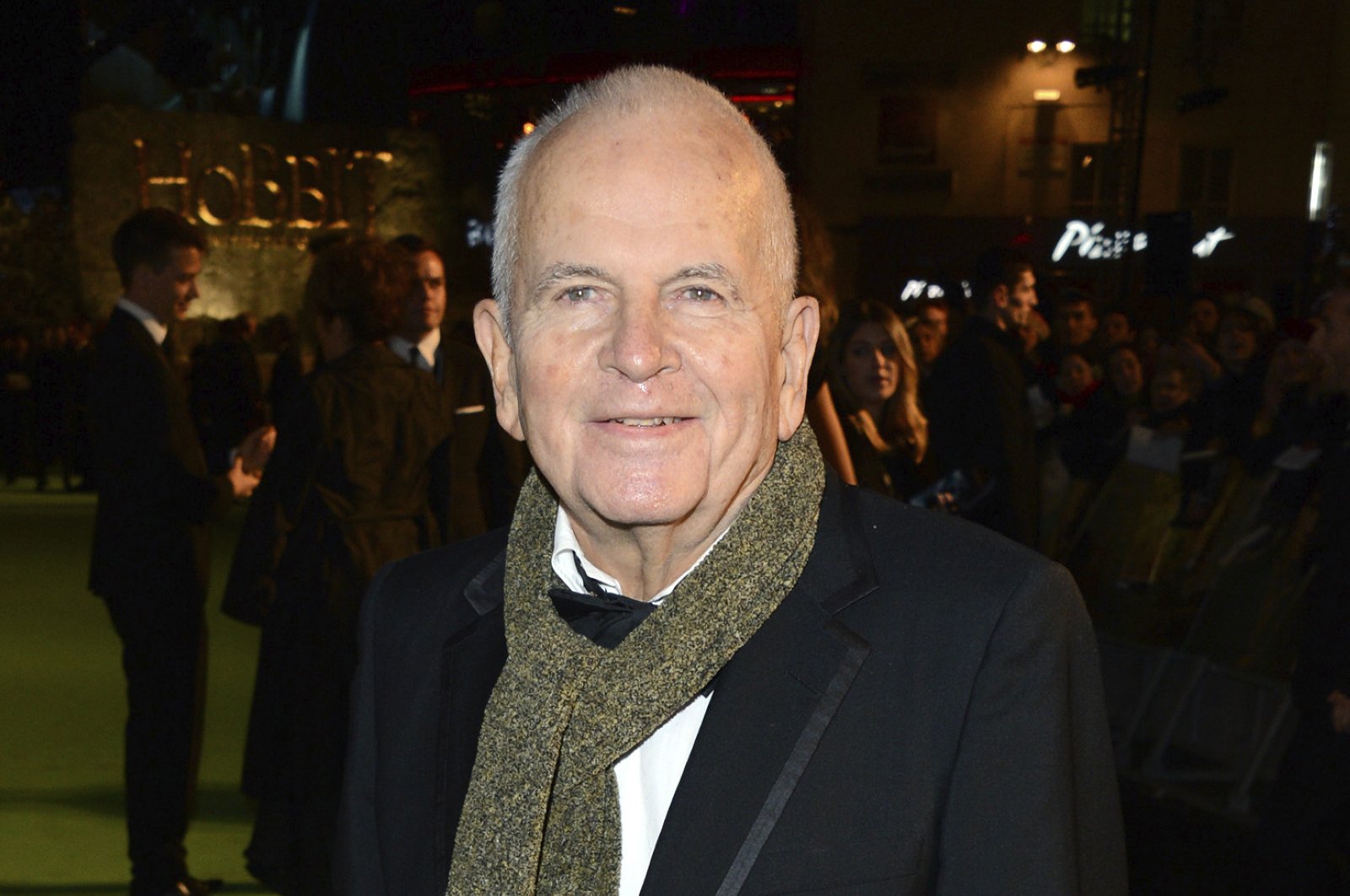 "Lord of the Rings" actor Ian Holm died on Friday at the age of 88, his agent told British media.

Holm is best known for playing Bilbo Baggins in the "Lord of the Rings" film trilogy, but he also starred in dozens of other film and television roles.

"It is with great sadness that the actor Sir Ian Holm CBE passed away this morning at the age of 88," Holm's agents, Markham, Froggatt and Irwin, told The Guardian.

"He died peacefully in hospital, with his family and carer," the agents said.

"Charming, kind and ferociously talented, we will miss him hugely," they added.