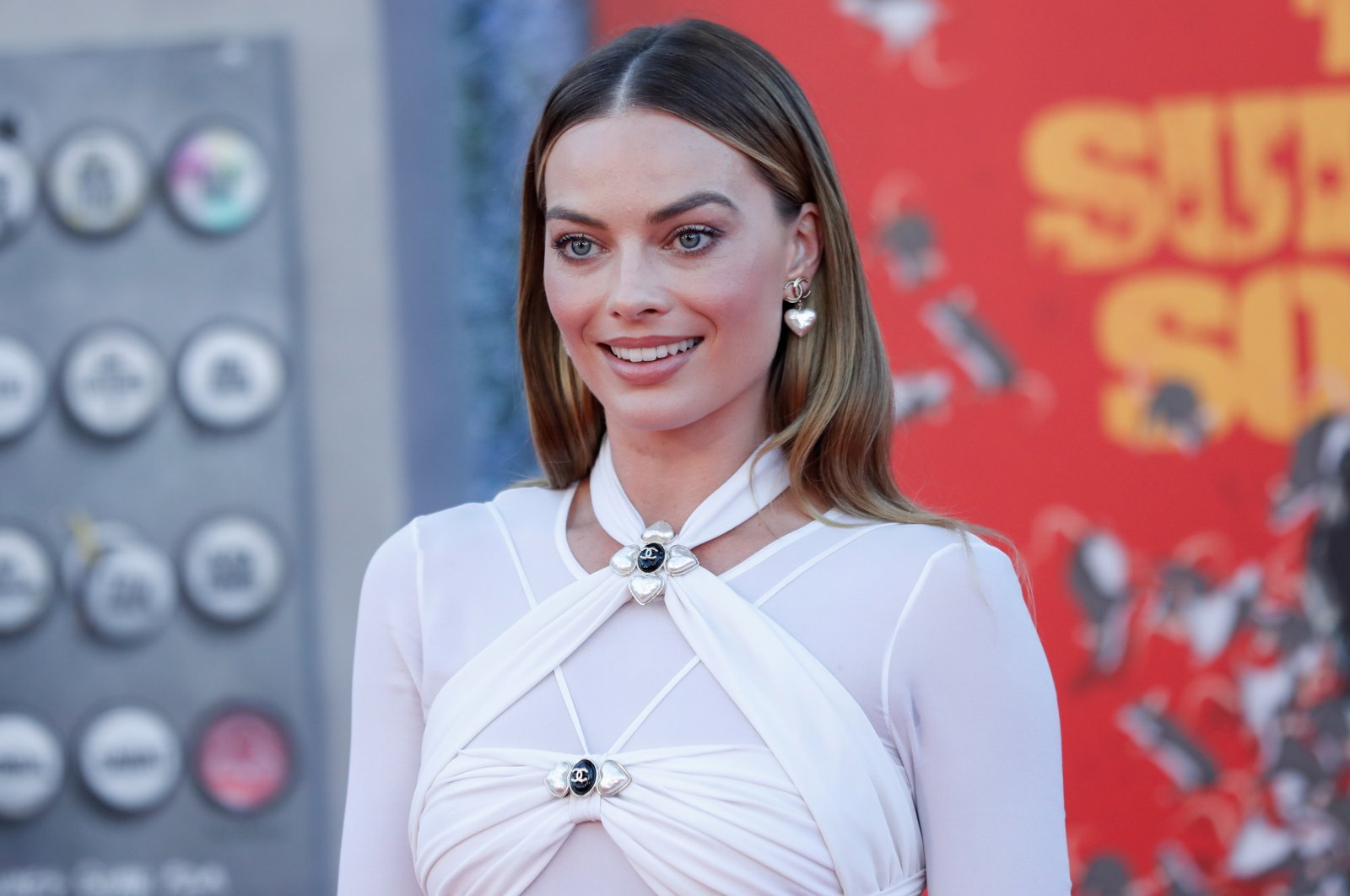 Anderson's still-untitled film is scheduled to begin shooting at the end of August in Spain, according to The Hollywood Reporter.

Several figures from Anderson's previous films have already signed on to the project, including Adrien Brody, Bill Murray and Tilda Swinton, while Oscar winner Tom Hanks is, like Robbie, a newcomer.

Little is known about the new project. Anderson, known for "Grand Budapest Hotel" and "The Royal Tenenbaums," has most recently screened his comedy-drama "The French Dispatch" at Cannes in July.

She is currently on the big screens worldwide as Harley Quinn in "The Suicide Squad." Recently filming the historical drama "Babylon" with Brad Pitt, the actor is set to appear as the titular character in Greta Gerwig's latest film, "Barbie," as well as appearing in a Disney pirate project.

Robbie was nominated for an Oscar in 2018 for her portrayal of figure skater Tonya Harding in "I, Tonya" and in 2020 for "Bombshell."