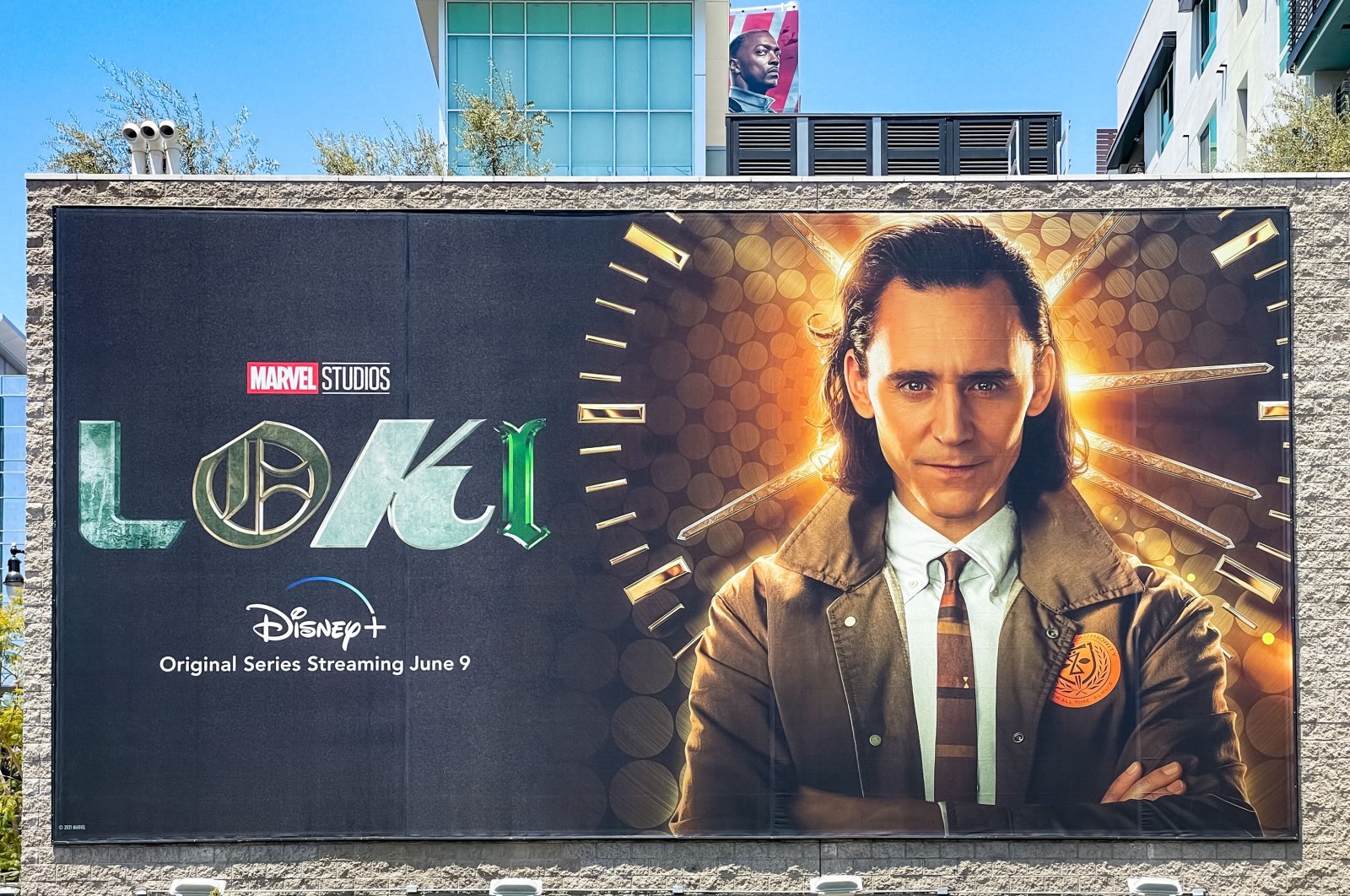 Marvel's mischievous villain Loki gets mixed up in a time-bending adventure in a new series that debuted on Disney+ streaming service.

"Loki," which debuted on Wednesday, stars Tom Hiddleston as the god of mischief, a role the British actor has played since his appearance in 2010 movie "Thor."

Set after events depicted in 2019 film "Avengers: Endgame," the series catches up with Loki just after the Battle of New York when he escapes from Avengers custody and steals a time stone known as the Tesseract.

A group known as the Time Variance Authority (TVA), which keeps events from various universes in proper sequence, places Loki under arrest for abusing time travel and he is stripped of his magical shape-shifting powers.

"You take Loki, who seems to always be in control, and you put him in an environment where he has no control at all, no power, no potency," Hiddleston said. "He's stripped of all familiarity."

In a clip released on Sunday, a shot of Loki's TVA file listed his sex as "fluid," a move welcomed by the actor.

At a screening in London on Tuesday, Hiddleston noted that Loki had been portrayed as gender-fluid in Marvel comic books as well as in Norse mythology, where the character originated.

"I was really pleased we were able to touch on that in the series," the British actor added.

Owen Wilson co-stars as TVA agent Mobius M. Mobius, who enlists Loki's help in finding a killer who is disrupting the timeline. Wilson said he had not watched many Marvel films and relied on "Loki Lectures" from Hiddleston to help him understand the character.

"For a few days before filming began, he was really patient and really walking me through the whole ... mythology," Wilson said. "A lot of the way that we sort of play off each other sort of began in kind of just talking about stuff in those early days."

The series introduces a slew of new characters to Marvel's Cinematic Universe, including Gugu Mbatha-Raw as Renslayer, Wunmi Mosaku as Hunter B-15 and Richard E. Grant in an unrevealed role.