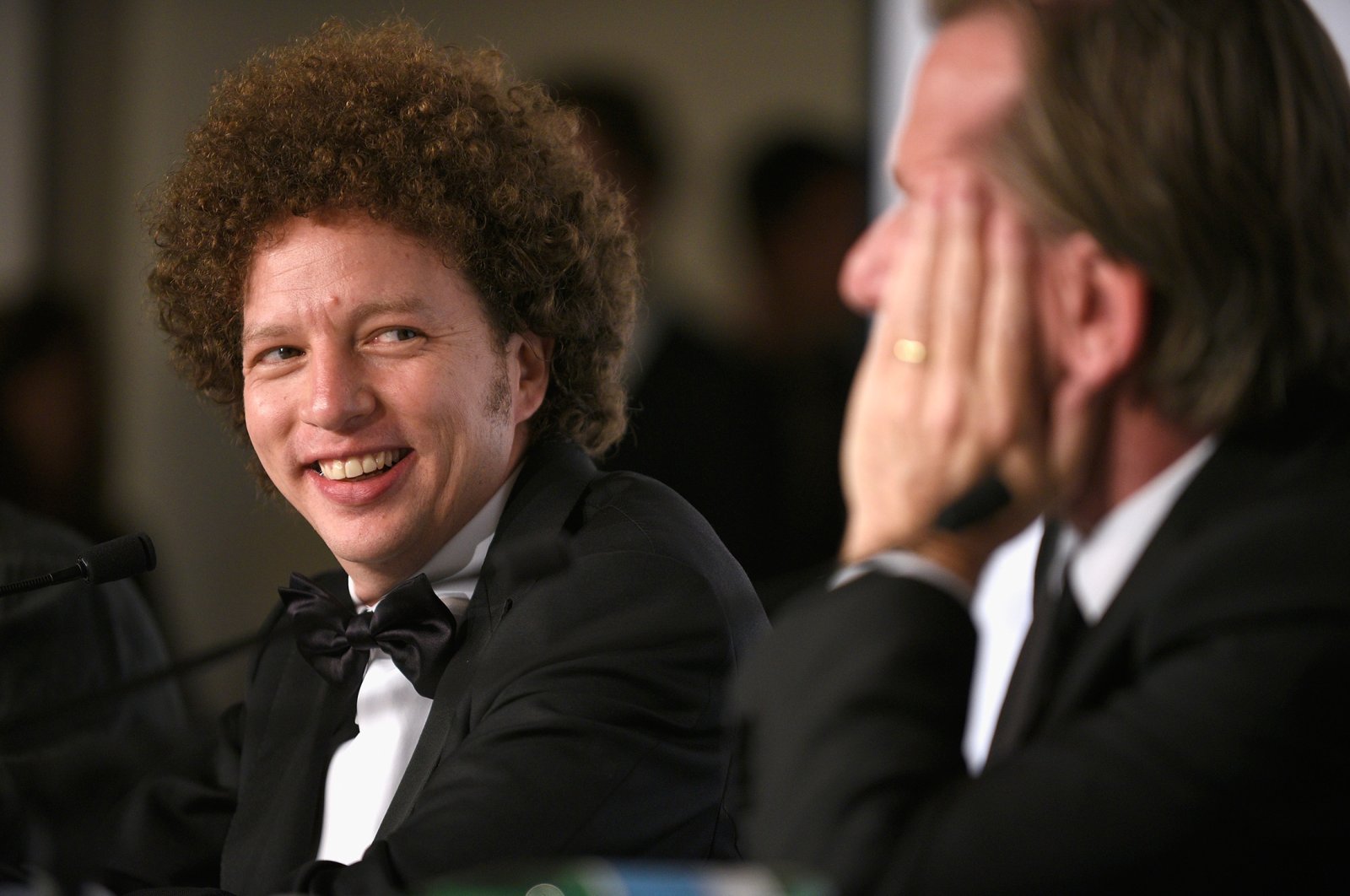 Director Michel Franco (L), winner of the Best Screenplay Prize for his film "Chronic" poses with actor Tim Roth at the Palm D'Or Winners press conference during the 68th annual Cannes Film Festival on May 24, 2015, in Cannes, France. (Getty Images)
by Anadolu Agency Aug 19, 2021 11:13 am

Michel Franco could not receive the Heart of Sarajevo Award that he won at last year's Sarajevo Film Festival, held online due to the coronavirus pandemic. The Mexican director received his award late Thursday at this year’s festival, kicked off Friday and running until Aug. 30.

The 42-year-old director's 2020 dystopian drama, “New Order,” was screened on the fifth day of the 27th Sarajevo Film Festival.

This year's Heart of Sarajevo Award was given to world-renowned German director Wim Wenders for his many contributions.

The festival began 27 years ago to make the city a destination of culture and art again and help heal the memories of the bloody 1990s Bosnian War.

It features 10 short and nine feature films as well as 10 documentaries and 12 student films.