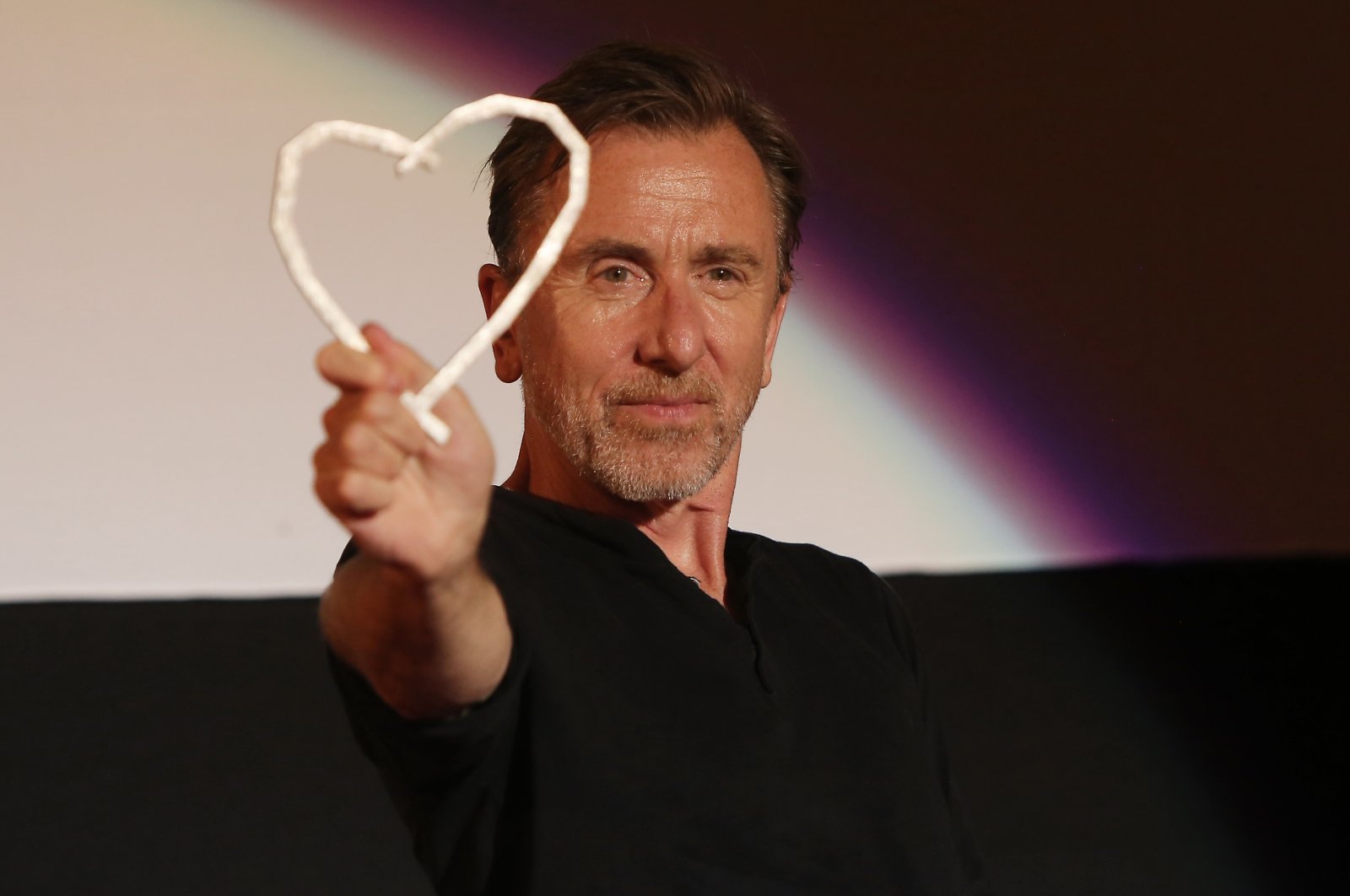 The Sarajevo Film Festival (SFF), being held for the 27th time this year in the capital of Bosnia-Herzegovina, will welcome cinephiles with a red carpet ceremony Friday.

Hundreds of people are expected to attend the SFF, which will open with “Deset u pola” (“Not So Friendly Neighbourhood Affair”), produced by Turkish public broadcaster TRT and directed by Oscar-winning Bosnian director Danis Tanovic. Tanovic’s fascinating movie will have its world premiere at the festival.

Speaking to Anadolu Agency (AA), SFF director Mirsad Purivatra said the current situation of the pandemic in Bosnia-Herzegovina allows the festival to be held in person. "Let there be a festival where people will return to the cinemas,” he said.

Noting that more than 250 films from 60 countries will be screened as part of the festival, Purivatra said, "This year's winner of the Honorary Heart of Sarajevo Award, German director Wim Wenders, will be with us in Sarajevo. Mexican director Michel Franco will also attend the event. We will present the Heart of Sarajevo award to him as well."

Movies from Turkey will also compete and be screened as part of the festival. Emphasizing that they have been collaborating with TRT for the last 10 years, Purivatra stated that they have contributed to both Turkish and Bosnian cinema through joint projects.

This year's SFF will present a total of five films produced and co-produced by TRT with “Deset u pola.”

Some 48 films will compete in four categories to receive the festival’s awards "Heart of Sarajevo." The festival will end on Aug. 20.

The SFF, which was organized to erase traces of the war in Bosnia (1992-1995) and to make the capital Sarajevo a center of culture and art again, has hosted many renowned artists in the last 27 years.