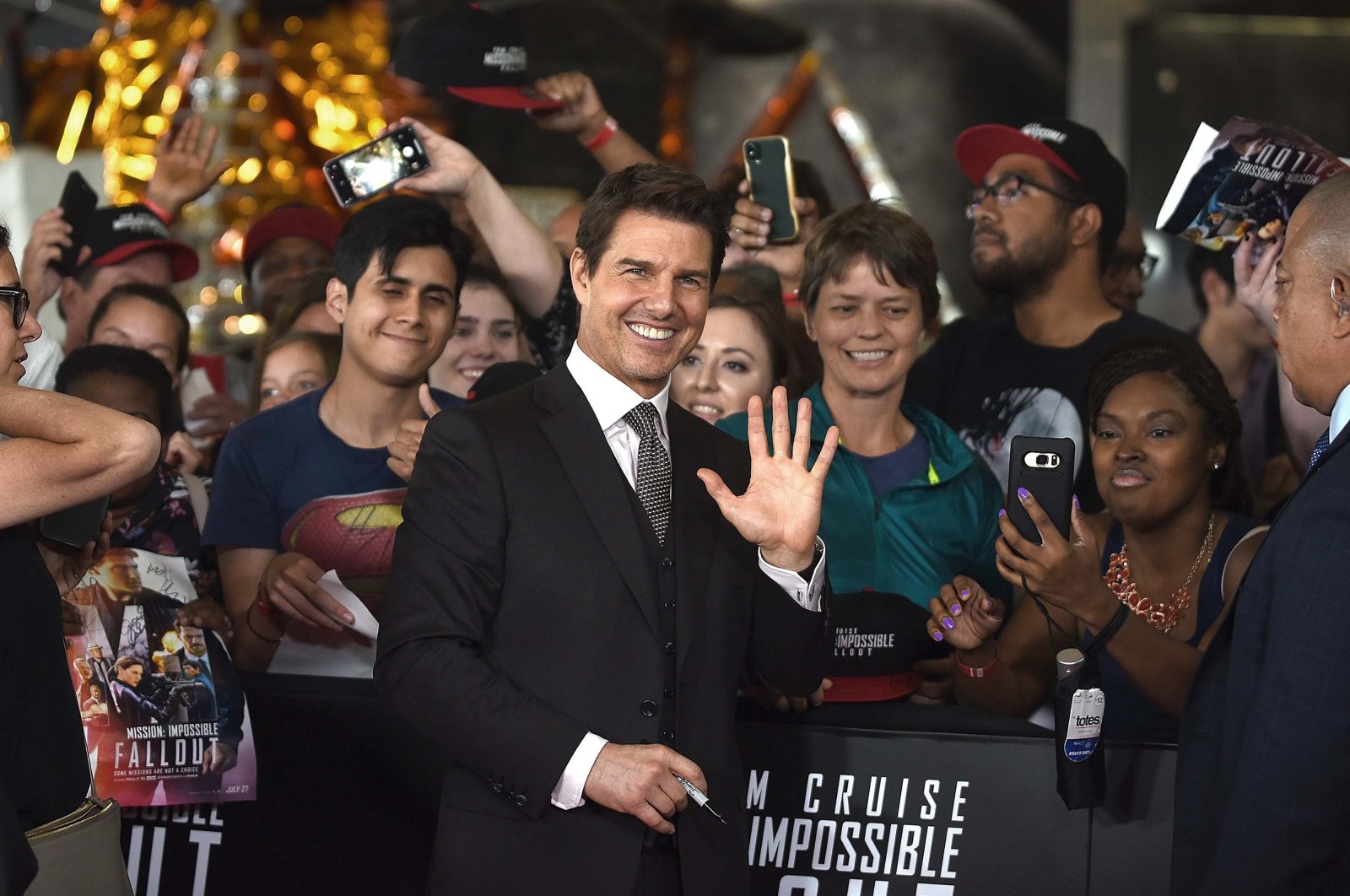 The seventh installment of the Mission Impossible franchise has proven to be impossible, unlike the stunts Tom Cruise manages to pull off every single time.

The crew had begun shooting scenes in the United Arab Emirates (UAE) recently for the series' most recent film despite a delay in production due to the COVID-19 pandemic. However, Tom Cruise had to halt production of the blockbuster on Friday after the crew demanded to return home before the U.K.'s new travel restrictions regarding COVID-19 take effect.

Studio executives of the new Mission Impossible film had to hire a private jet in order to get the crew back to the U.K. safely. The staff wanted to return to their families without delay as the U.K. government passed new restrictions that will force people traveling from 33 "red-listed" countries to quarantine for 10 days and pay a 1,750-pound fee for their hotel stay, starting on Monday.

A source told The Sun that the idea of quarantining in the U.K. was the last straw for the crew, which had already encountered several issues along the production journey.

"They’ve demanded to be flown home before the rules change. The studio has had to fund a jet back and the missing cast and crew will inevitably cause another delay," the paper quoted.

The latest Mission Impossible film had first started production in February of 2020, just before COVID-19 started to ravage the world. The movie is scheduled for release in November 2021, and filming is expected to continue in England.