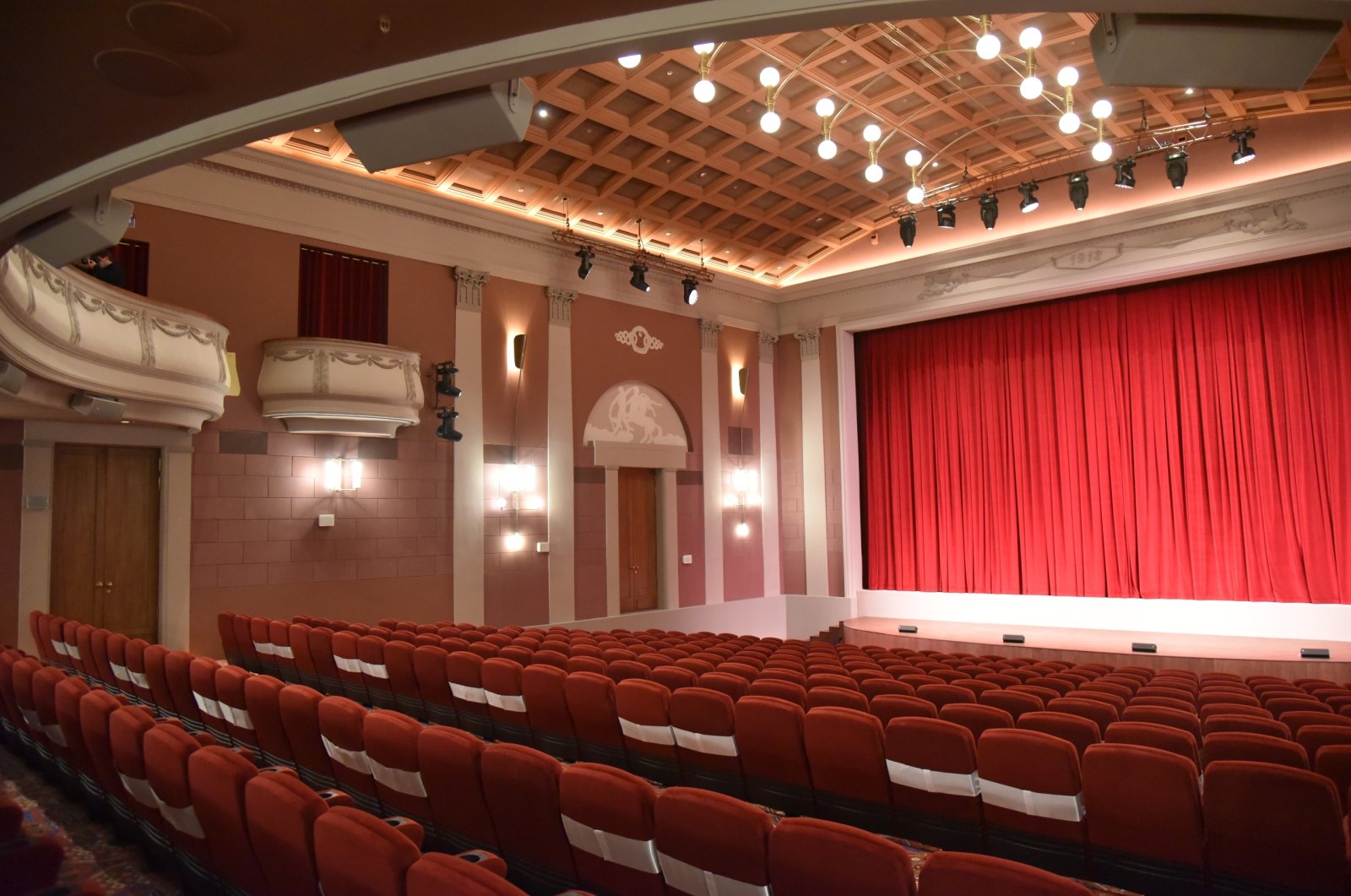 Moscow's Khudozhestvenny Cinema, the city's and one of the world's oldest, will reopen with new glory despite the ongoing pandemic and an increase in streaming platform usage. The theater will screen arthouse movies instead of blockbusters.

After seven years of restoration work, the 111-year-old cinema that has made it through the Russian revolution, World War II and Stalinism is opening again in April. Inaugurated in 1909, the Khudozhestvenny Cinema in the legendary artists' quarter Arbat has been given a new look with lots of marble and wood, as well as softer seats and state-of-the-art film projectors.

Preservationists in Europe's largest city had long feared that super-rich developers would turn this striking city center building into a casino or nightclub. "We are determined to turn this wonderful space into a landmark with international appeal," program director Stas Tyrkin said, noting that this cinema was one of the oldest in the world.

The four halls, with 21 to 474 seats, are now set to only show films with artistic merit and no blockbusters.

There is currently no lockdown in Moscow and cinemas remain open, albeit limited to 50% capacity.

The Florian Zeller film "The Father" with Anthony Hopkins will show on Friday evening. This Saturday, 95 years after its premiere there, Sergei Eisenstein's classic "Battleship Potemkin" will be shown – unlike in Soviet times – without censorship.

The Khudozhestvenny is to be a festival cinema, and several productions will be screened there at the Moscow International Cinema Festival from April 23 to 29. Viewers can watch films every day from 9 in the morning to 3 at night, including many foreign productions screened in the original language with Russian subtitles.

In addition to cinemas and places to eat, the historic building houses a library that specializes in cinema, theater, music, architecture and art.