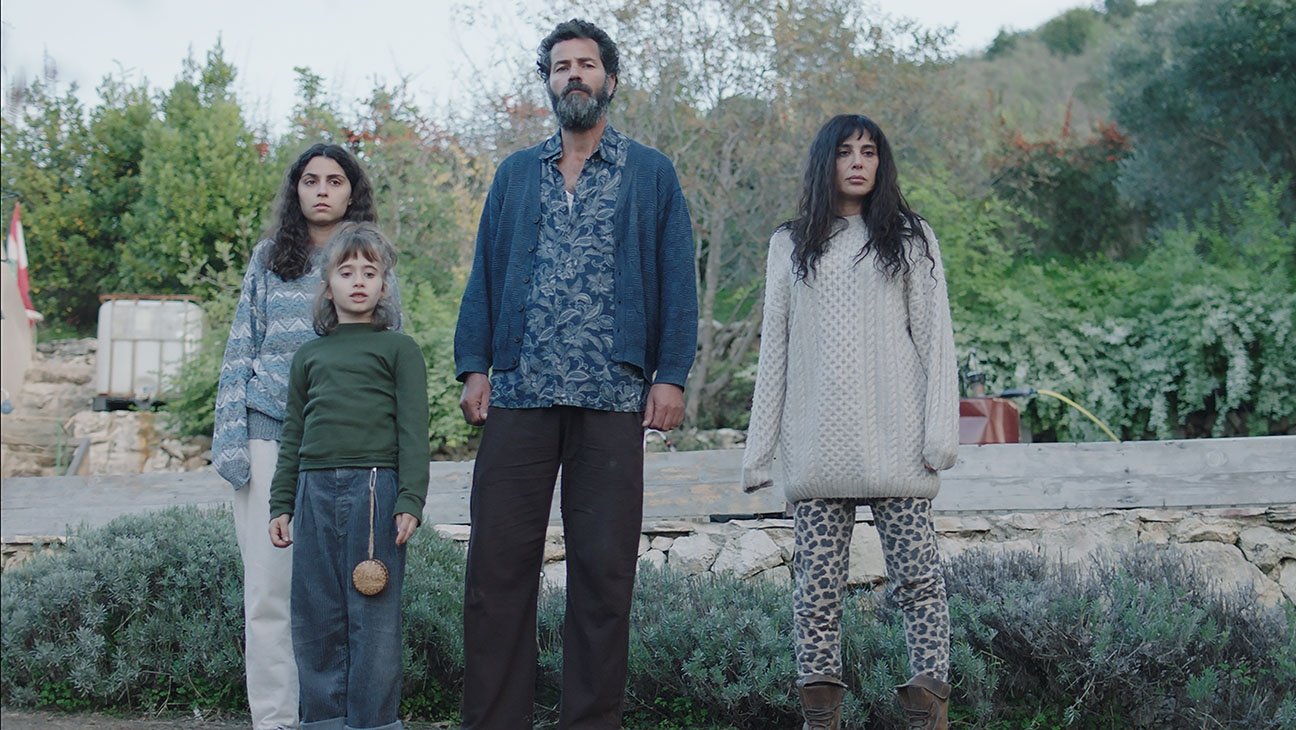 Mounia Akl’s ‘Costa Brava, Lebanon’ offers a haunting and beautiful account of a family that fled to the hills outside Beirut to lead a less harassed life, only to watch Beirut catch up with them in their country idyll

Who among us has not had an urbanite friend leave the city because it is impossible to live there? Who among us has not considered leaving themselves? It’s an impulse that goes all the way back to ancient Rome, with Juvenal speaking of how it is impossible to live in the city because of the traffic and the trash, and how he considers going and living in some olive orchard in the hills.

In Mounia Akl’s “Costa Brava, Lebanon,” the choice is also between the city and the olive orchard, and the Badri family, the parents, the two daughters and the grandmother have chosen the olive orchard. Or maybe one member chose it for the rest of the family and the others have accepted it, but cracks are beginning to show in their resolve to live away from the city they love: Beirut. Yes, cities have always been very difficult to live in, but we can agree that some are more so than others. Beirut is a city that has been made unliveable through serial mismanagement, the last of which led to an explosion at the city’s port, the very thing that makes Beirut, Beirut.

Akl’s project of telling the story of contemporary Beirut and how it hurts its citizens started with her short film “Submarine” (2016), in which the city is overrun with trash, and the protagonist Hala is determined to stay as other people are being evacuated. In “Costa Brava,” which was part of the selection at the 2021 Ajyal Film Festival in Doha, we seem to see the second phase, where a middle-class family has left the city to go live in their country house among olive orchards, a phenomenon that Istanbulites are very familiar with, with friends going to either the Aegean or Mediterranean coast for a better life for themselves and their children.

The film opens with the statue of a politician being hauled away from or through a dumping site and then we swiftly move onto the countryside. We see the landscape and quite a bit of the story through the younger daughter of the family Rim, played by twin actors Ceana and Geana Restom. Rim is around 8 and is clearly a precocious child. We see her walking through the grounds of the house, patrolling as it were, the borders of their haven. She has the habit of laying bets with the powers above. If I count to 10 this will happen, if I count to 40 that other thing. This is a genuine insight into child psychology, but then it also holds a mirror to our own grown-up follies. If I tweet so many posts this will change, if I vote that way the city will be saved. It is also first through her eyes we see the garbage men’s activities right outside their compound.

The city will find you

The city you want to flee will come and find you wherever you are. It is true the Badris have not strayed too far away, they are still in Lebanon, in a part of the country that is known as Costa Brava because of its beauty. But the old lover, Beirut, comes and finds them there, as they find out that the land they live on has been repossessed by the government and they will build a garbage dump there. It turns out that the statue that opened the film is to be placed there so that politicians can come and give speeches about how this new dump outside the city will solve Beirut’s problems. The script never misses a trick: the politician opening the dump speaks of how France contributed to the establishment of this new dump, calling to mind the unfortunate remarks by Emmanuel Macron, suggesting that France was Lebanon’s only hope. The irony of this French contribution is strengthened for me when, at the press conference, the French producer of the film jokes that "because everything had already been done, I contributed with the rubbish," speaking of how they managed to CGI in the garbage scenes, making sure that the shoot remained a green shoot.

The blurring of fact and fiction, or indeed, fiction predicting the future seems to be a feature of Akl’s film-making. It’s eerie to watch her short “Submarine” now, with the characters wearing facemasks to protect themselves from the smell and contagion of the trash. Her films seem to show that it all first happens in Beirut, and then elsewhere. In “Costa Brava,” Akl does not tell us what year the story is taking place, because her storylines keep predicting what will happen in the future. It is almost impossible to make a futuristic film, she said in the press conference at Ajyal, because the events in the film she might have thought was going to represent 2030 happened even before she started shooting. People wearing masks, explosions, exodus to the countryside...

The house and the objects in it tell us about the history of this family, and the casting of Nadine Labaki as the wife already tells us that she doesn’t belong in the countryside, that clearly this character had a glamorous life before. As the movie progresses, we learn that she used to be a very well-known singer, and given to understand she may have sacrificed more than her husband by moving to Costa Brava. One of the young officials working on the garbage site is quite star struck. He tries to flirt with her, but of course it is more the teenage daughter who feels she needs the attention of young men. Akl plays it subtle here, and does not take the story where a Hollywood mother-daughter rivalry would have gone. The father is played by Saleh Bakri, who also brings his own aura of having had a whole life of resistance before finally deciding to “retire” from the cause and live on the land.

The particular history of Lebanon has meant the country has a very large diaspora, and the Badri family also has loved ones abroad who “visit” the house through the phone. The husband’s brother is in Norway, and his sister in Colombia, and the matriarch, who walks around the house and the grounds with an oxygen tube and is physically ailing, talks about how she will pack up and join her daughter in Colombia and finally get a sun tan. The daughter is played by Yumna Marwan, the star of “Submarine.” She and Akl evidently have great chemistry. Akl says that she felt she had to change the script so that Marwan would have the full body presence in the film, not just haunt it through the phone, and adds, in passing, that she will make her the protagonist of her third.

With “Costa Brava,” Akl manages to tell a story that is very rooted in the history of Beirut and yet feels universal with its theme of the dying city and the tensions lying just below the surface in any family. It is cinematically beautiful and encourages us to cherish what we have: both the landscape and the people around us, because all is ephemeral, and the task of holding on to both takes a lot of love and dedication.