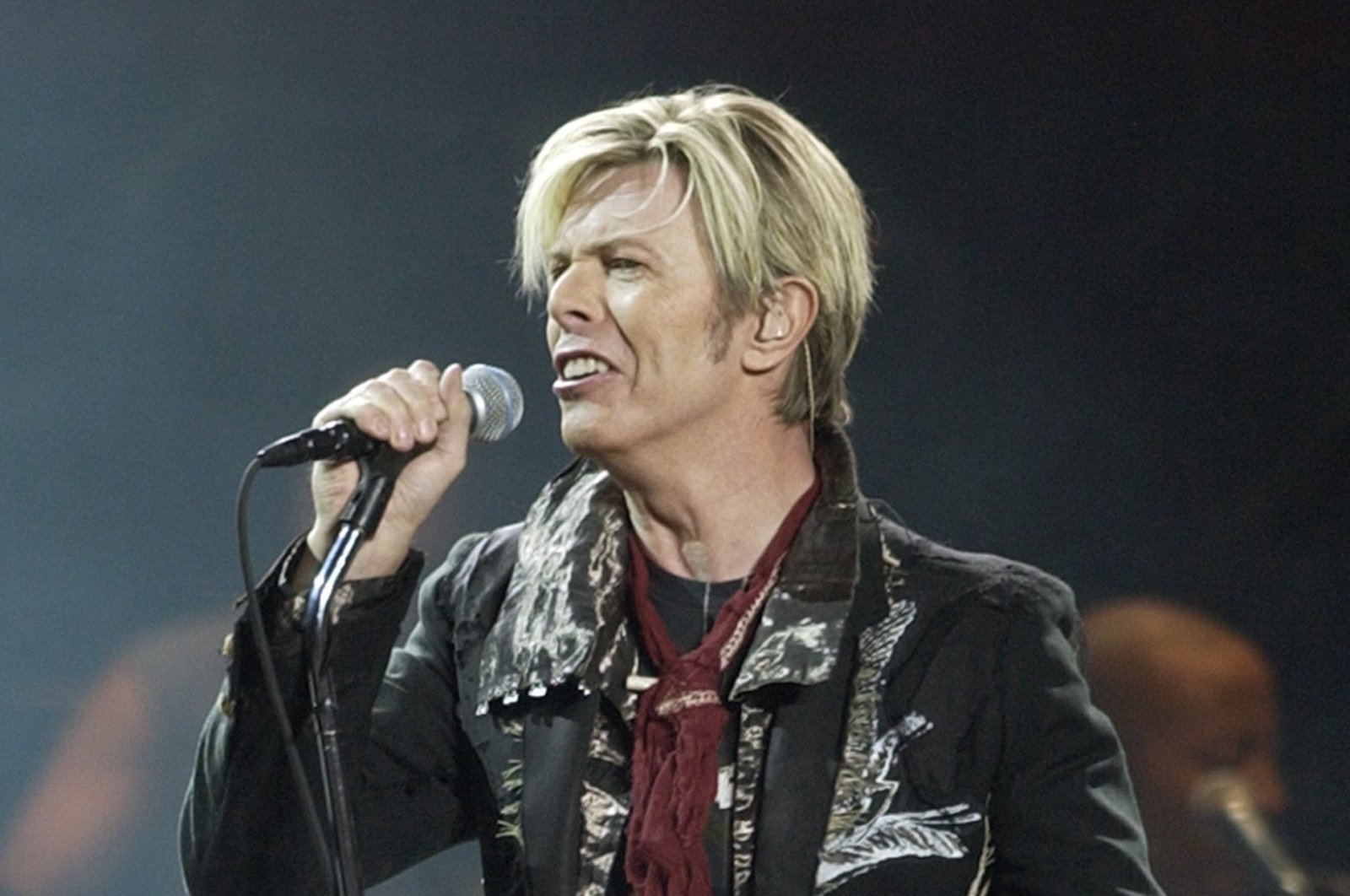 The film “Stardust,” which focuses on the life of David Bowie, will be screened at the Tribeca Film Festival, which will be held online later this year. London-based sales firm Film Constellation has announced that the film will be screened via the festival's online platform.

The long-awaited film will premiere at the festival and will be screened right after the opening. It will be seen by special guests and members of the press first.

Directed by Gabriel Range, who is known for his productions "I Am Slave" and "Death of A President," the documentary stars Johnny Flynn, Marc Maron and Jena Malone. Written by Christopher Bell and Range, the film focuses on David Bowie's youth. The story, which begins with his first trip to the United States at the age of 24, follows the master’s rise as a star and the events he experienced in the world of art.