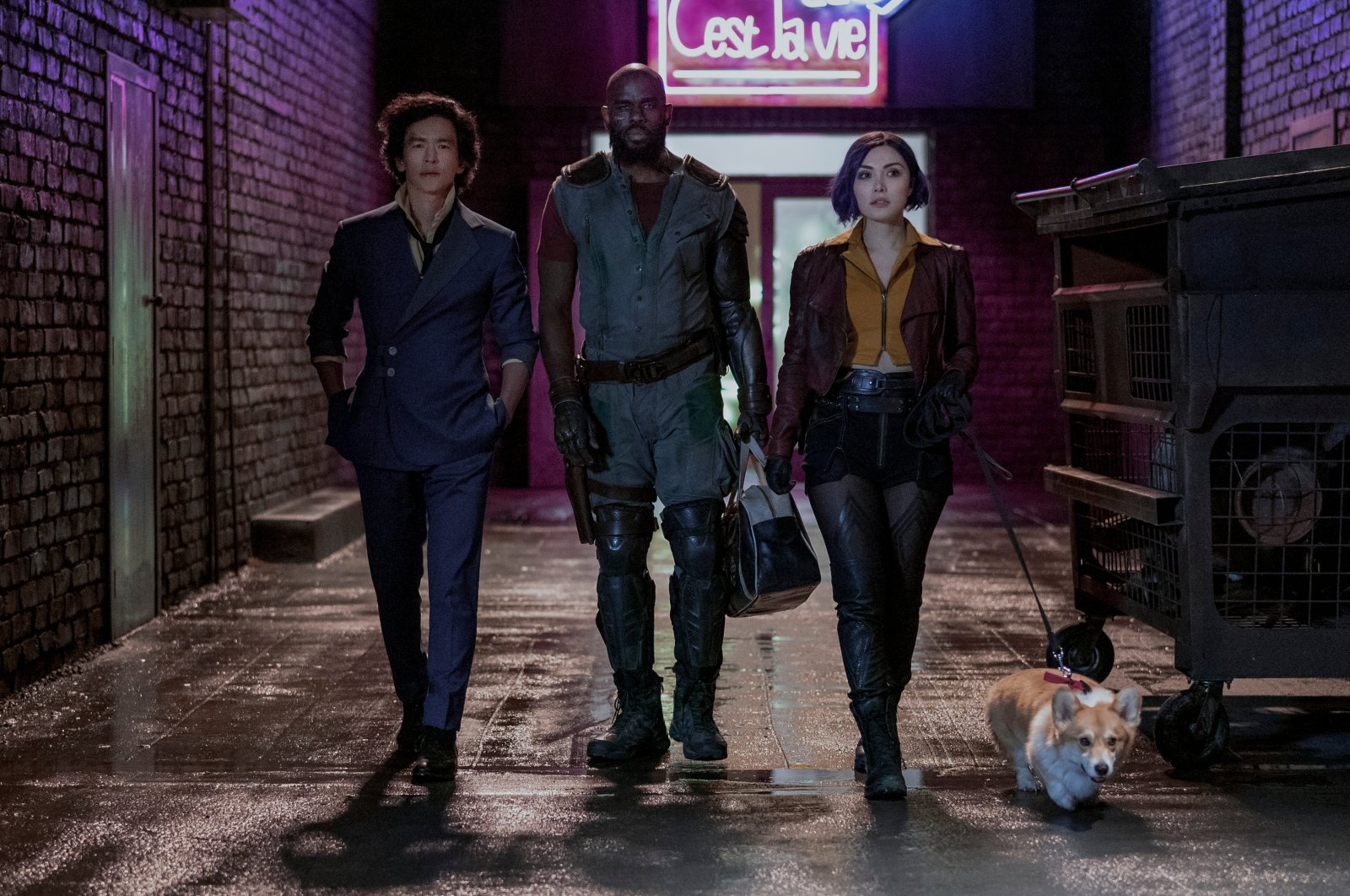 Netflix announced on Monday that it is getting ready to premiere the live-action adaptation of the Japanese science fiction neo-noir anime television series "Cowboy Bebop" on Nov. 19. The streaming platform also released a series of first-look photos from the new series.

The adaptation was originally announced in 2018, leaving fans restless with few updates since then.

“As different as they are deadly, Spike Spiegel (John Cho), Jet Black (Mustafa Shakir), and Faye Valentine (Daniella Pineda) form a scrappy, snarky crew ready to hunt down the solar system’s most dangerous criminals – for the right price,” a summary of the show reads.

“But they can only kick and quip their way out of so many scuffles before their pasts finally catch up with them.”