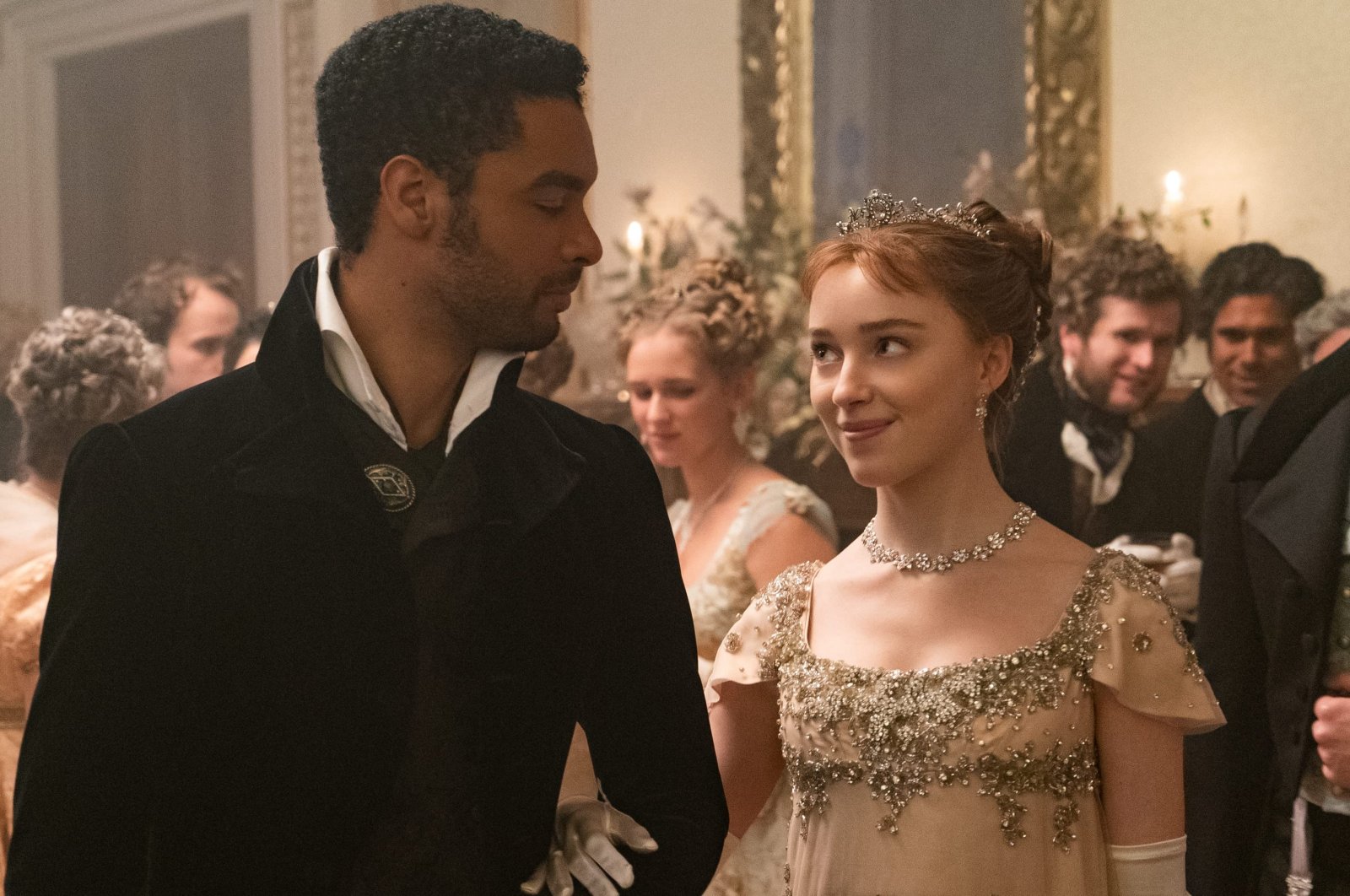 Netflix has been nothing but a big black box so far, according to Netflix boss Ted Sarandos. With the aim of being more transparent with producers and customers, the production company has now revealed its biggest hits to date.

There's perhaps no surprise when it comes to the most-watched series: The historical series "Bridgerton" was one of the most talked-about shows of 2020.

Around 82 million Netflix profiles clicked on "Bridgerton" in the first 28 days after its release and watched it for at least 2 minutes – more than any other series on the streaming platform, Sarandos told U.S. media reports at a conference in Los Angeles – giving a rare insight into Netflix viewership figures, which are otherwise kept top secret.

"Bridgerton" also came out on top in terms of the total time viewers spent with the series in the first 28 days after release. The other top-rated shows were "Tiger King," "Emily in Paris" and "Stranger Things."

Currently, the South Korean drama series "Squid Game" is on the rise, Sarandos added, noting that the global popularity of this show took Netflix by surprise.