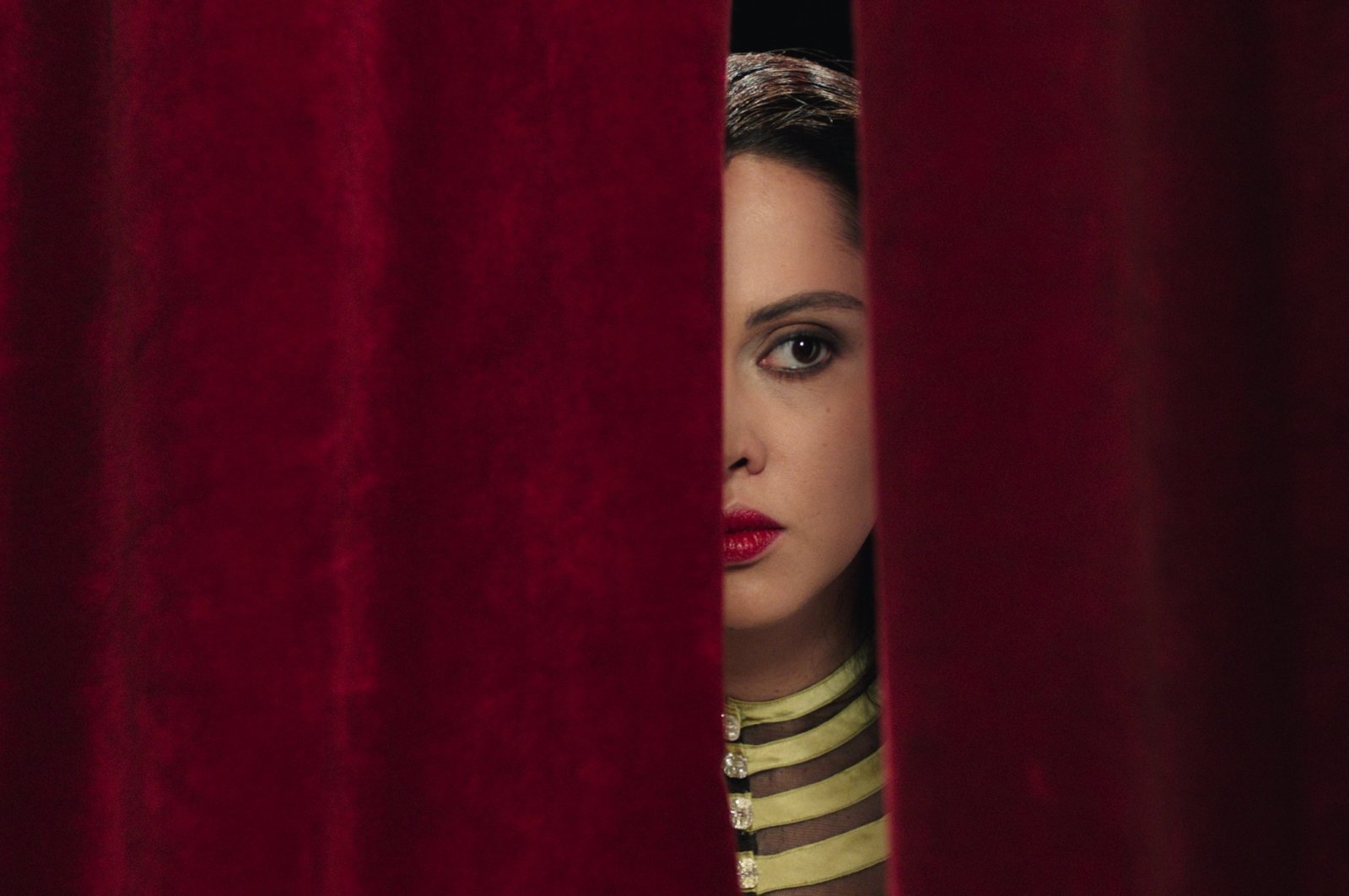 Istanbul Modern, Turkey's first museum of modern and contemporary art, launched an exhibition in November by artist Selma Gürbüz, which appeared as a visual encyclopedia of the distillation of her artistic production. “This Place We Call World,” which addressed Gürbüz’s 35-year art journey as a retrospective, has visualized cultural syntheses in concert with the artist’s explorations into the heart of Africa. While celebrating this universal unity among cultures, the show unveiled a series of ink portraits of women on handmade Japanese paper by the artist.

Inspired by the women of Gürbüz in this exhibition, Istanbul Modern Cinema has prepared a new online selection comprised of films by Middle Eastern and North African female directors. “Never Alone” features films stretching from Tunisia to Kenya and focuses on the state of being a woman in the 21st century and women's social and cultural roles. In the program, Moufida Tlatli, one of the most important female filmmakers of the Arab world, who passed away on Feb. 7, is also commemorated with her film “La Saison Des Hommes” (“The Season of Men”). The selection can be viewed online between April 15 and 25.

What’s in the program?

One of the most intriguing movies in the program is Shirin Neshat’s 2017 drama “Looking for Oum Kulthum.” The second feature of the director, who is especially known for her installations in the art world, is an example of meta-cinema. In this mode of filmmaking, productions inform their audiences that they are watching a work of fiction. If you ask how such a thing is possible for a film, I can say that the vital element of meta-cinema is the scenes in which characters talk about film processes or in which film equipment is shown on purpose. In this sense, “Looking for Oum Kulthum” is a film within a film and offers the plight of an Iranian woman.

This protagonist is an originally exiled director like Neshat herself and wants to shoot a biopic of Egyptian singer Umm Kulthum, also known as Oum Kulthum. Described as “The Nightingale of Egypt” and “The Star of the East,” the singer was regarded as one of the greatest singers in the world. As the film portrays Umm Kulthum’s significance and reputation as well as her position and the difficulties she has faced as a woman through the eyes of another woman artist, it zigzags between the lives of the Egyptian diva in the middle of the 20th century and the female filmmaker today. The movie intertwines the events and emotions behind and in front of the camera. Screened in the Contemporary World Cinema section at the 2017 Toronto International Film Festival, the movie can be viewed on the Istanbul Modern Cinema website between April 21-23.

The second film to be screened as part of the program is “Loubia Hamra” (“Bloody Beans”), directed by Narimane Mari. With all the pain of the past, it is hard to digest history. But you can be sure that digesting beans was as heavy as digesting history for Algerian children. Mari’s first feature film portrays France’s 132-year exploitation of Algeria, the country’s struggle for independence, heroism and suffering, through children.

The story unfolds when a group of children, tired of eating beans, decide to steal food from the French barracks. While the director takes a playful, surrealistic approach, the movie is a natural marvel infused with semi-improvised acting. The film captures the overwhelming raw and crazy energy of Algerian youth like an experimental mix of documentary and fiction with delusional cinematography. Also, in a scene when the two girls in the predominantly boy-heavy youth gang are asked to cook for the group, they respond, “you don't own this war!” claiming their rights in the struggle for independence. The film will meet spectators online between April 19-21.

The third movie of the selection is a mockumentary that acerbically weaves together fact and fiction. Following a man on a motorbike who prowls the streets of Tunis with a razor blade, slashing women on the buttocks, "Le Challat De Tunis" ("Challat of Tunis") opens with former President Zine El Abidine Ben Ali’s speech from 2003, in which he said, “The Tunisian people are always safe.” While the man is called “Challat,” aka The Blade, the movie addresses issues such as women's rights, state repression and censorship in the country with a sincere and humorous approach. The film will be screened between April 17-19.

The selection also presents “The Season of Men” in commemoration of director Tlatli. The second feature of the director is set on Djerba Island, where women live with their children and only see their husbands who work in Tunisia for one month a year. Taking place in a feminine world away from men, the movie examines the changing roles of women of two different generations in this society. With its delicately woven story, epic narrative, powerful cinematography and characters, “The Season of Men” is a touching and delightful film about women who want to live as they wish. The movie can be viewed between April 23-25.