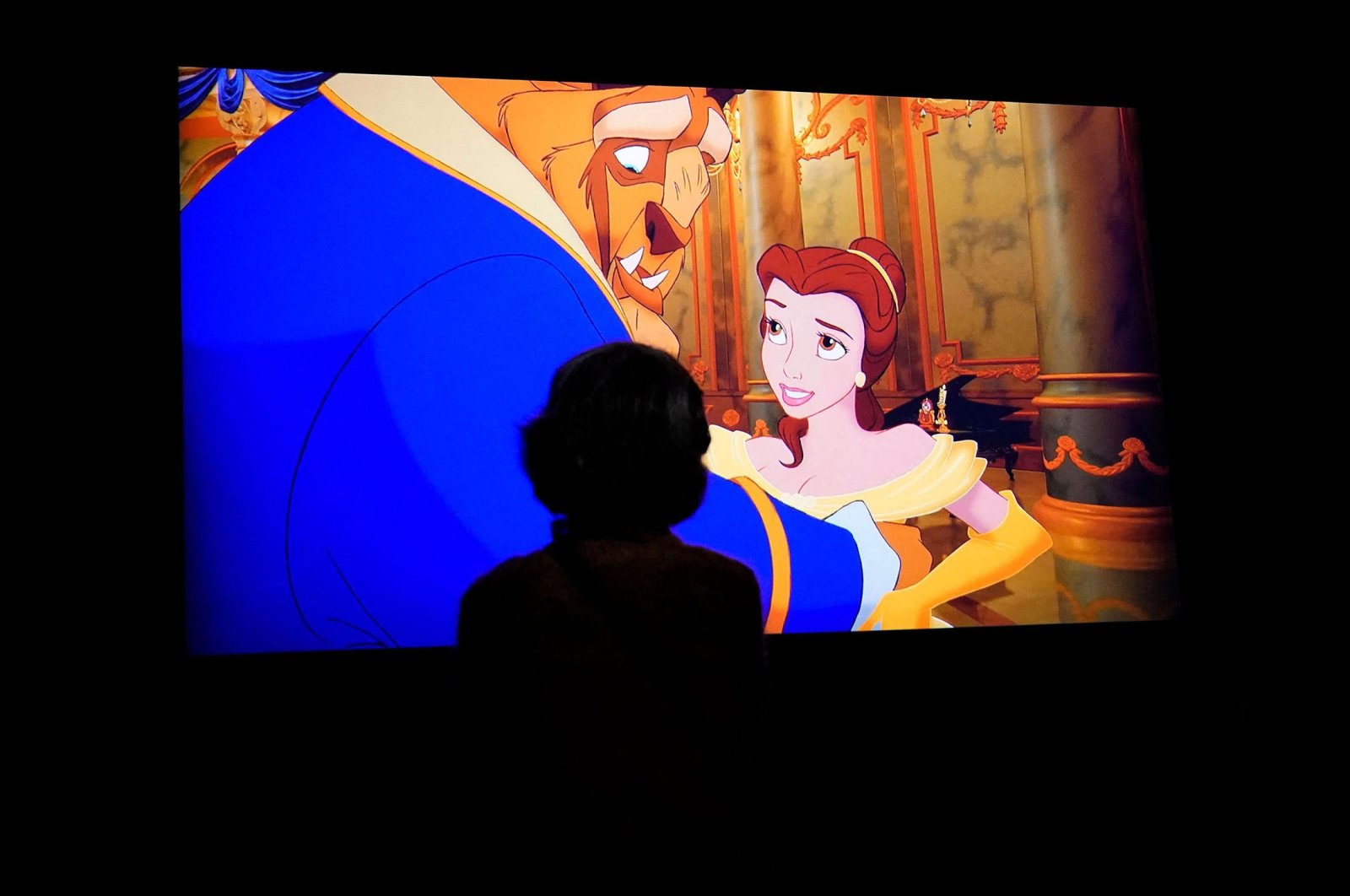 Pink castles, talking teapots, singing candelabra, objects coming to life: on paper, these fantasies appear to have stemmed from the inspirational brilliance of animation pioneer Walt Disney. But is it actually so? A new show in New York aims to answer the question as it suggests that they were, in fact, the figments of colorful salons, antiques and the artwork of Paris, which Disney had experienced as a young man.

The Metropolitan Museum of Art exhibition, colloquially known as the Met, uncovers how Disney artists have for decades drawn from the lavish Rococo style of Sevres porcelain and gilded sofas, as well as from Gothic Revival architecture and medieval influences.

From nods to Gothic Revival architecture in “Cinderella” (1950) and medieval influences on “Sleeping Beauty” (1959) to Rococo-inspired objects brought to life in “Beauty and the Beast” (1991), the show explores how Disney classics have mixed fantasy with detailed research.

Curator Wolf Burchard said he believed Disney artists and their 18th-century colleagues were connected not just by their style but also by a wish to “address our emotions and not our intellect.”

The show, which opens on Dec. 10, exhibits 60 works of the 18th-century European arts and design – from tapestries and furniture to Boulle clocks and Sevres porcelain – alongside 150 Disney production works on paper from various Disney archives.

Selected film footage illustrating the studio's extraordinary technological and artistic developments during Disney’s lifetime and beyond will also be shown.

The exhibition also marks the 30th anniversary of the animated theatrical release of Beauty and the Beast.

Born in Chicago in 1901, Walt Disney made his first trip to France in December 1918, shortly after World War I, as a volunteer for the Red Cross. He returned to Europe in 1935 and then multiple times after World War II.