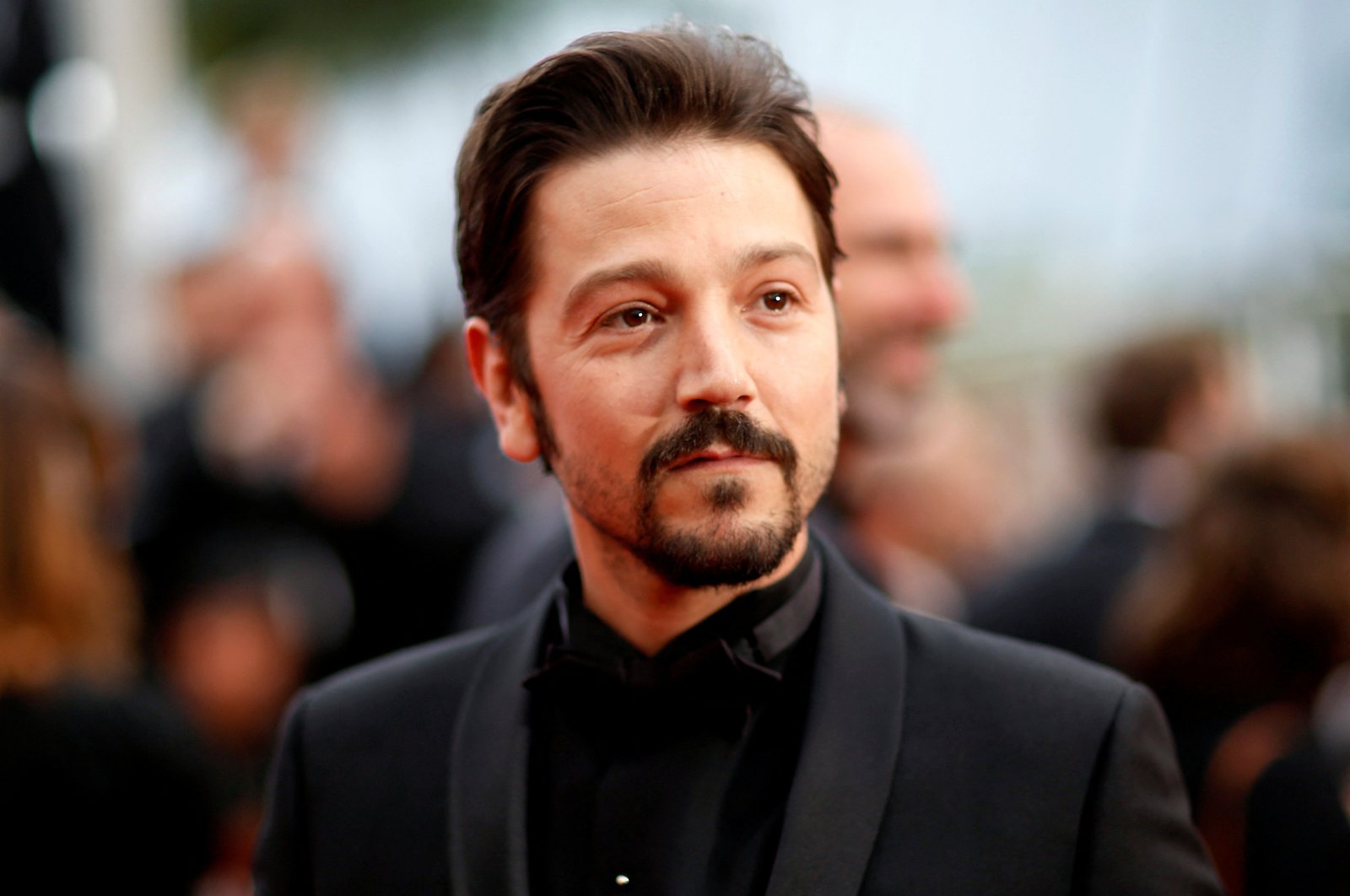 Disney does not intend to slow down in its quest to expand the "Star Wars" universe with the latest television series to tell stories from a galaxy far far away of the tale of a dark period in the life of future "Rogue One" hero Cassian Andor as he decides how far to go in his lifelong battle against oppressive forces, the star and creator of the show said.

"Andor" will debut on Walt Disney Co.'s Disney+ streaming service on Sept. 21. The 12-episode series stars actor Diego Luna as the main character, a rebel who sacrificed himself for the greater good at the end of the 2016 film "Rogue One."

Creator Tony Gilroy, speaking to reporters at a Television Critics Association event, said he drew on tidbits from the movie to craft a backstory for the character. In "Rogue One," Cassian mentions he has been fighting in the galaxy's ongoing revolution since he was 6 years old.

"At the end of the film, he says 'Oh my God, if we don't go out and make this final effort, then all of the horrible things that I've done for the Rebellion will be for naught," Gilroy said. "So we know there's a very dark period."

The series begins five years before the events of "Rogue One," Gilroy said, and the first season will cover a year's time. Disney has already ordered a second season, which will cover the next four years leading up to the beginning of "Rogue One."

"Above anything, this is a show about regular people" living their daily lives, Gilroy said, but are forced to make epic decisions.

Luna said "Andor" would not be predictable even though audiences know that Cassian's story ends as a young man who gives his life for others.