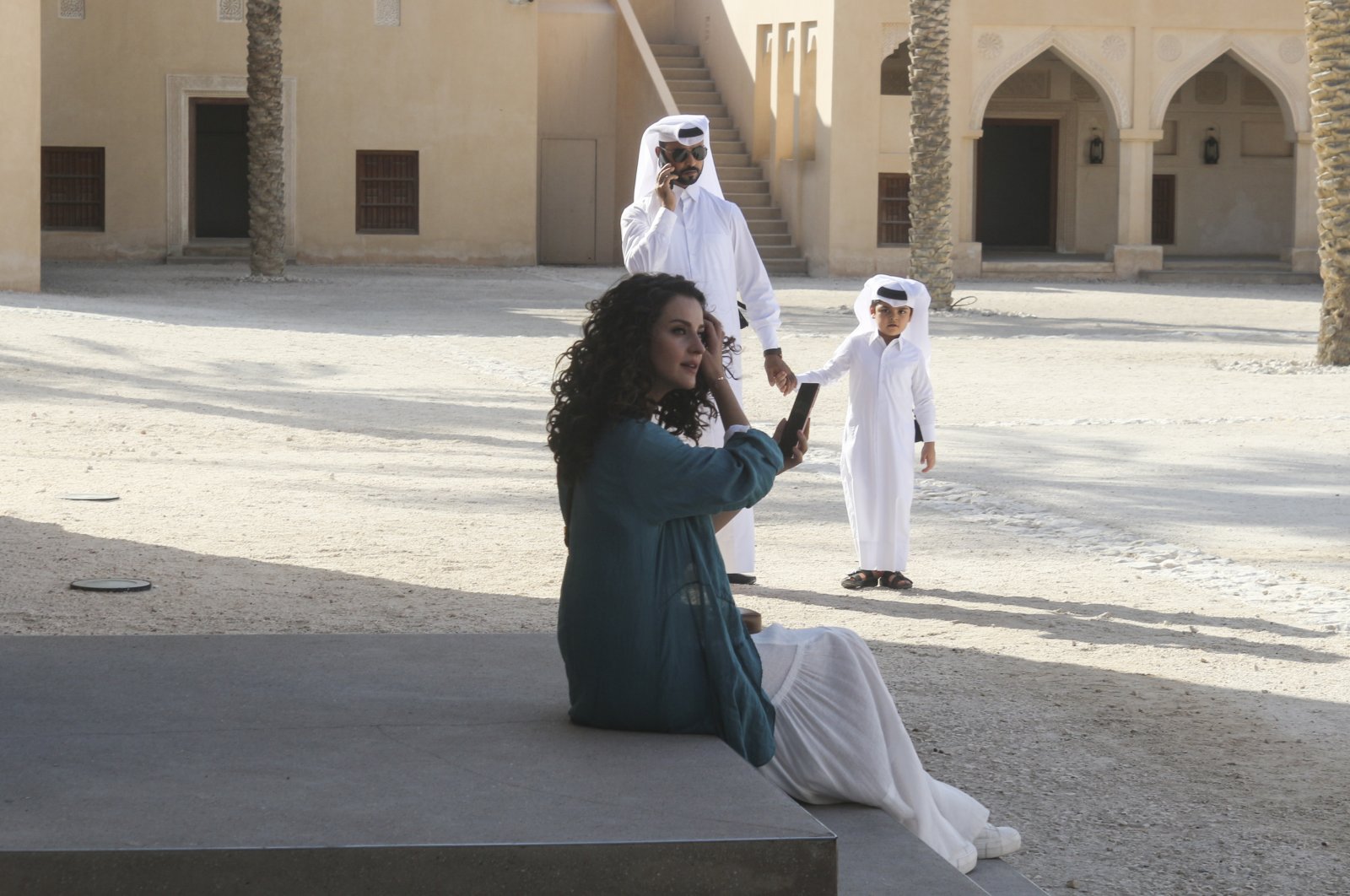 The project was launched in Qatar as some of the events in the plot of the series take place in the Gulf country. The decision was also taken with coronavirus restrictions in mind.

The cast of the project includes some famous Turkish stars including Özcan Deniz and İrem Helvacıoğlu. The series tells of a love story that began in Qatar and continues in both countries. While Deniz stars as a businessman who works for himself, Helvacıoğlu plays a photographer who lost her father when she was a child.