Neymar says he 'cried like a child' after watching Turkish blockbuster 'Miracle in Cell No. 7' 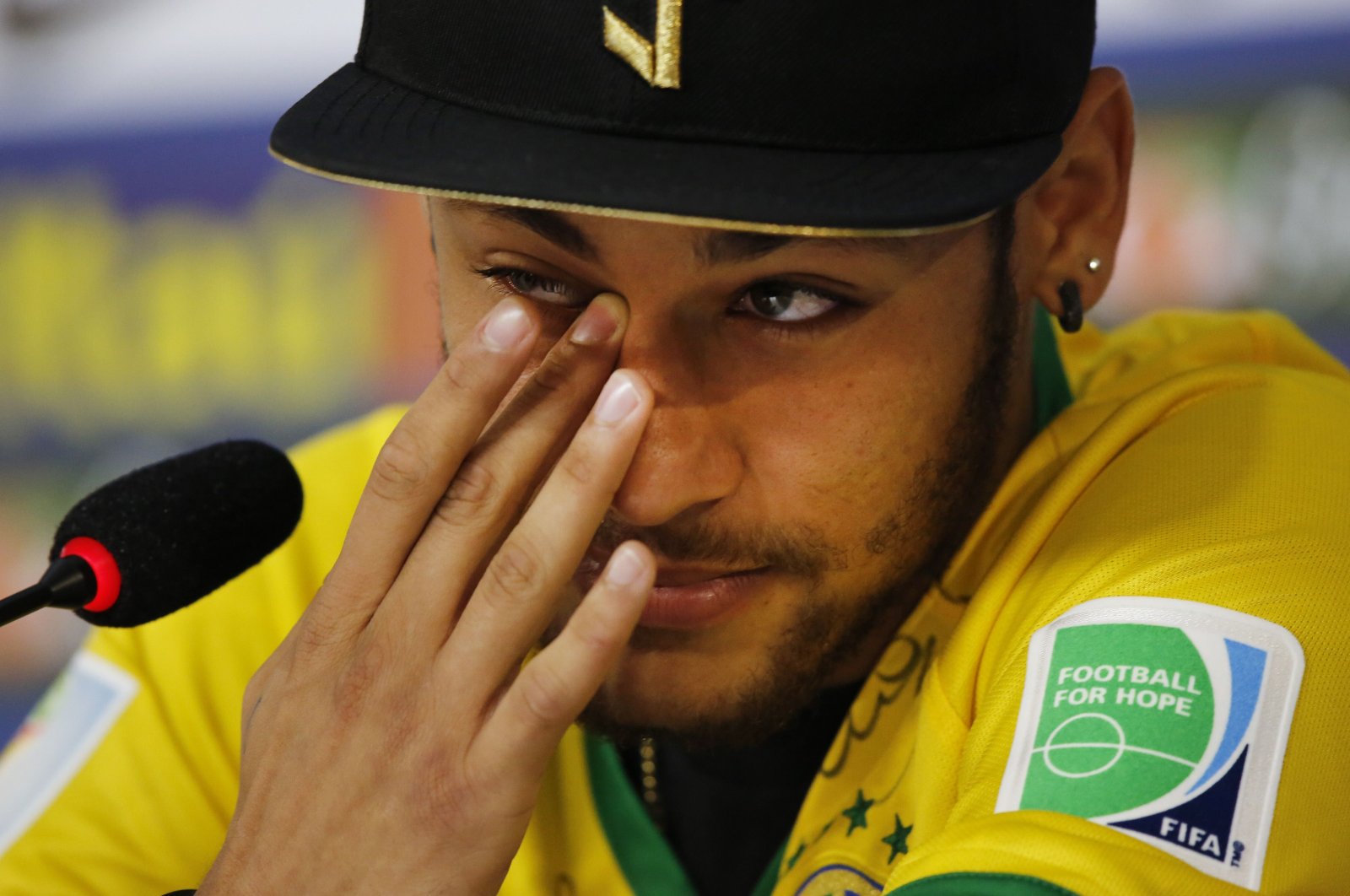 Brazilian superstar Neymar Jr. said Tuesday he was brought to tears by watching a Turkish blockbuster.

“People with children may understand what I feel right now. What a movie that was,” Neymar said in an Instagram story, sharing a photo from “Yedinci Koğuştaki Mucize" ("Miracle in Cell No. 7").

The movie, directed by Mehmet Ada Öztekin, tells the story of a mentally impaired father who is wrongfully imprisoned for the murder of a child.

The authorities put him under maximum security, in cell No. 7.

After confiding in fellow inmates, he gets the chance to see his daughter.

The movie is a remake of the 2013 Korean film of the same name, which was released in October.