Not just a tilde: Saldaña returns to Latin roots via Netflix series 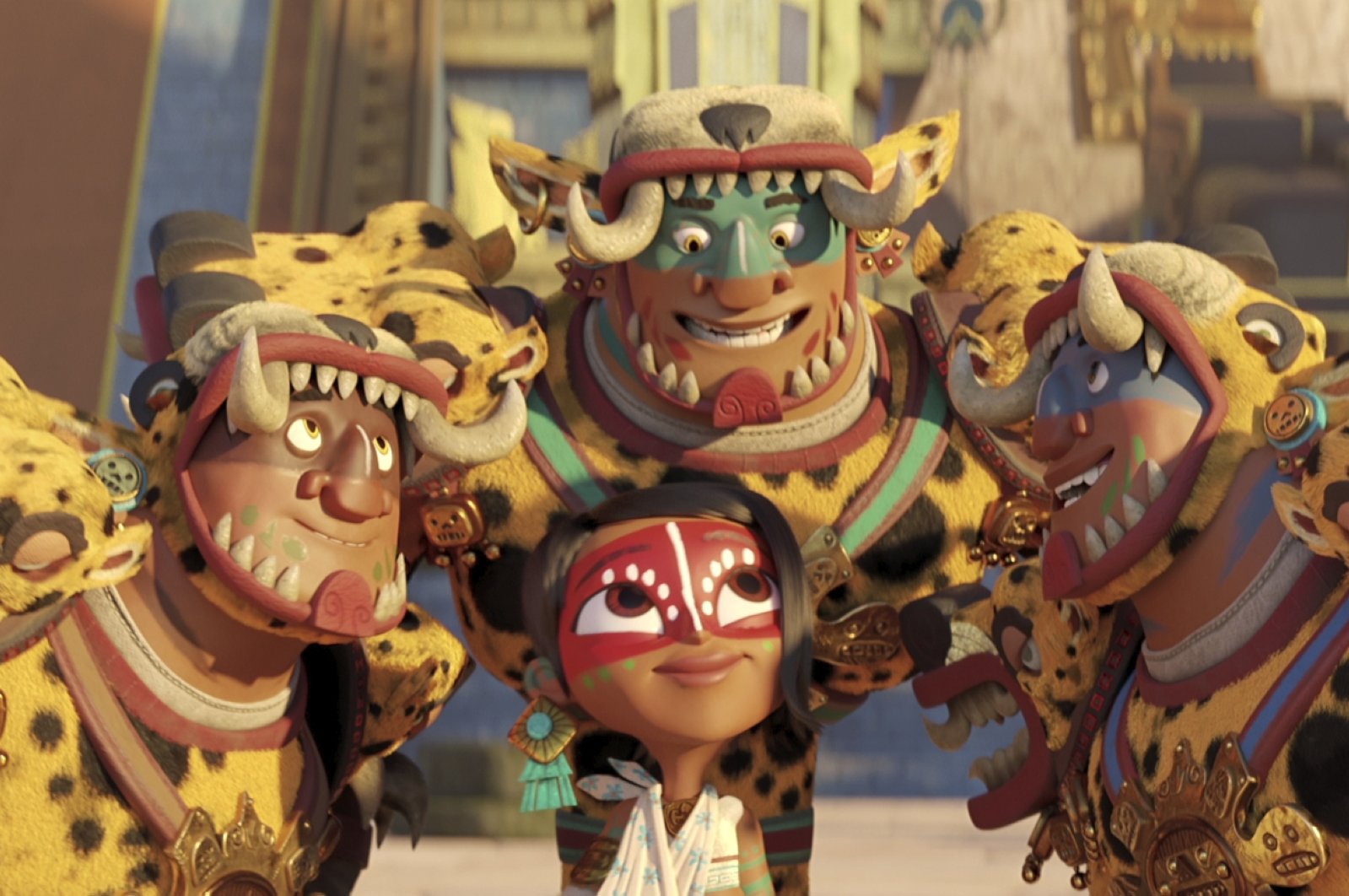 Reconnecting with one’s heritage never comes easy. Stripped of her correct name for so long, Actress Zoe Saldaña was able to achieve this feat via Netflix’s new animated series “Maya and the Three” where she is the top voice actor. By reclaiming the missing tilde, not only she returned to her birth name, but also reconnected to her Latin culture.

The show, which begins streaming on Friday, gathers together mythologies from Latin American cultures to tell an epic story of four heroes who set out to defeat the gods of the underworld.

At the beginning of each episode, Saldaña's name is shown with a tilde over the n.

Saldaña has mostly been billed without the tilde in projects like "Guardians of the Galaxy" and "Avengers: Endgame" but now she wants to move forward with it written correctly.

"It happened so young when my name was stripped from me," said Saldaña. "My kindergarten teacher, I remember, said you're not Saldaña, that letter doesn't exist and so we can't pronounce that.”

"This is important. My name was taken from me and I want it back. I want to see my name how it's written on my birth certificate and so it feels really good," she said.

Saldaña hopes the series sparks curiosity about Latin culture. "Aztec culture, Mayan culture, Incan culture, the Arawaks – who are the Arawaks of the Caribbean? Because these are civilizations that basically define Latinos.

"We're finally here. I get to share what I'm most excited about, which is my heritage," she said.