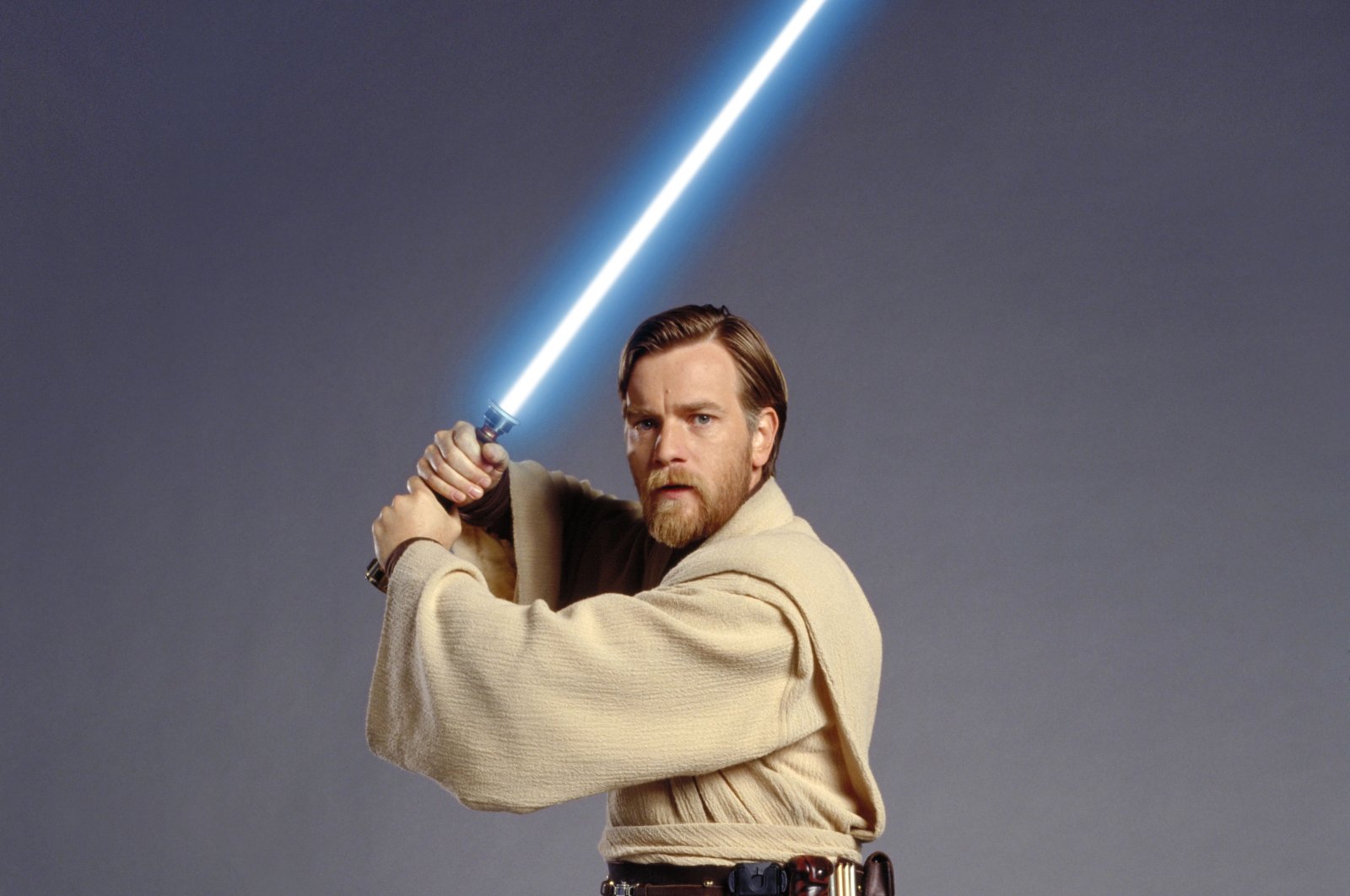 "There is a hunger for this character to come back, the fans have been waiting for long enough," Ewan McGregor said in a new teaser trailer video released for Disney’s upcoming TV show "Obi-Wan Kenobi” on Friday. The video revealed shows a lightsaber duel between Jedi master Obi-Wan Kenobi and Darth Vader.

The Scottish actor will reprise his role as the famed Jedi master in "Obi-Wan Kenobi" on Walt Disney Co.'s Disney+, and Canadian actor Hayden Christensen will return as Darth Vader. The pair last appeared in those roles in 2005 movie "Revenge of the Sith."

"The most beautiful thing of all is that it's brought me back with Hayden," McGregor said in a video released by Disney.

If the characters "have another swing at each other, it might be quite satisfying for everyone," McGregor said.

The video also included a piece of concept art that showed the characters facing each other with glowing lightsabers crossed between them.

Disney+ released the video as part of what it dubbed Disney+ Day, an event that featured new programming, trailers and other promotions to encourage customers to sign up for the streaming service it is trying to build to compete with Netflix.

"The Mandalorian" on Disney+, featuring the popular Baby Yoda, became a global phenomenon.

The "Obi-Wan" series is set between "Revenge of the Sith," the third episode in the "Star Wars" movie saga, and "A New Hope," when Luke Skywalker evolves from humble farm boy to hero.

Commenting on Obi-Wan in the new series, McGregor said, "Basically he has one task left, which is to keep Luke safe."

That is the story's starting point, director Deborah Chow added. "This is quite a dark time. With him being a Jedi, it's not safe. There are Jedi hunters out there," she said.