Odenkirk stable in hospital after 'heart related' collapse on set 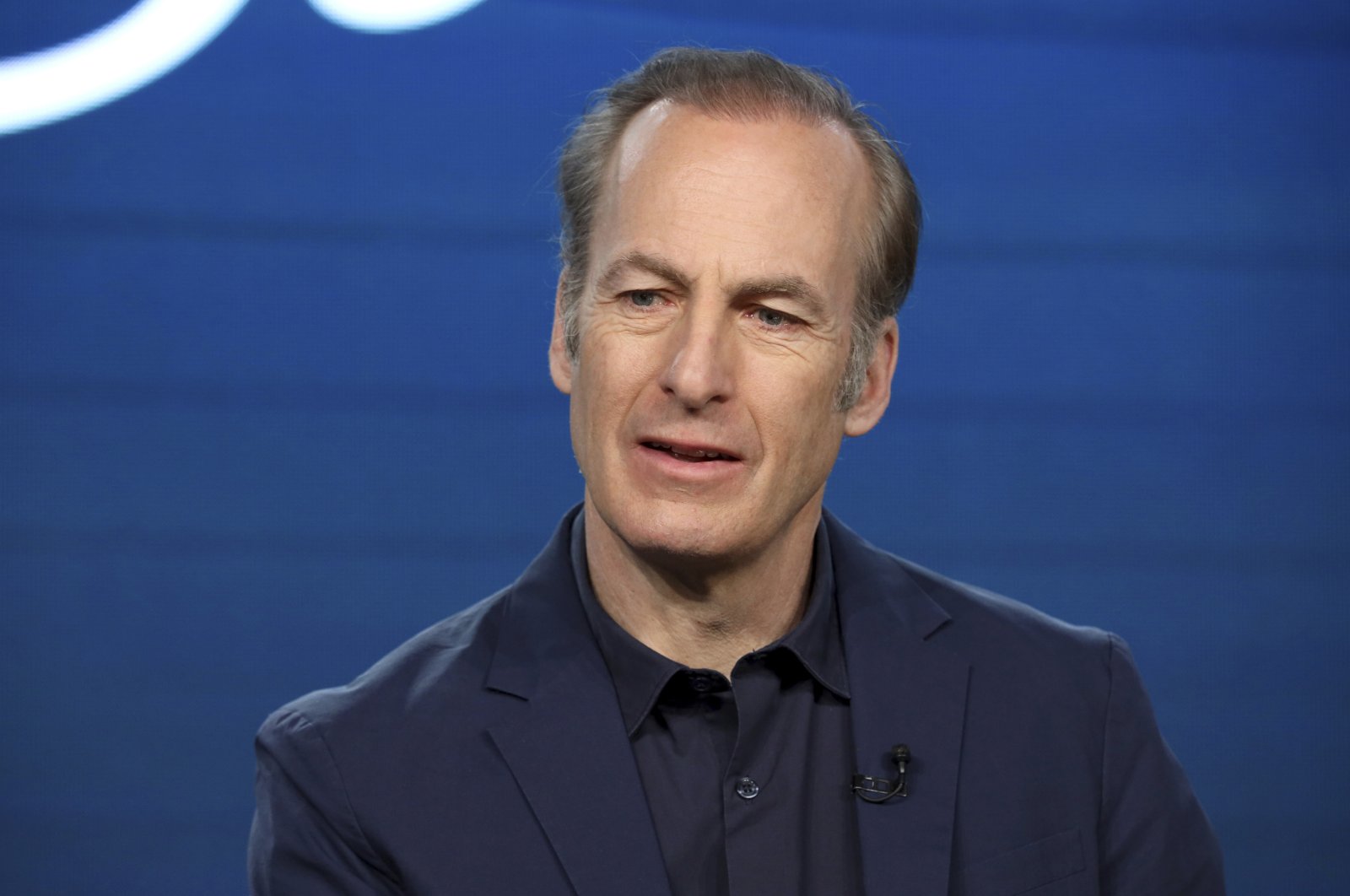 American actor Bob Odenkirk, renowned for his roles in hit TV series “Breaking Bad” and its spin-off “Better Call Saul” where his character takes the lead, is recovering in a stable condition in hospital after collapsing on the New Mexico set of the series due to a "heart-related incident," his representatives said Wednesday.

"We can confirm Bob is in stable condition after experiencing a heart-related incident," the statement said.

"He and his family would like to express gratitude for the incredible doctors and nurses looking after him, as well as his cast, crew and producers who have stayed by his side. The Odenkirks would also like to thank everyone for the outpouring of well wishes and ask for their privacy at this time as Bob works on his recovery."

Odenkirk collapsed Tuesday on the Albuquerque set where the "Breaking Bad" spin-off is shooting its sixth and final season. Crew members called an ambulance that took the 58-year-old actor to a local hospital.

Shortly before the statement was released, Odenkirk's son Nate, the elder of his two children, tweeted, "He's going to be OK."

The sixth season of the spin-off prequel to "Breaking Bad" is set to air on AMC next year. Both shows were shot in and mostly set in Albuquerque.

"Bob is someone we have known and been lucky enough to work with for a long time," AMC said in a statement Wednesday night.

"The immediate outpouring of affection and concern from fans around the world is a clear reflection of his immense talents and ability to both move and entertain people. Like everyone else, we are so grateful to know he is in stable condition and receiving excellent care. We are holding him close in our thoughts and wishing for a fast and full recovery."

Sending huge love to our @mrbobodenkirk. You got this, brother.

Odenkirk has been nominated for four Emmys for playing the title character, a down-on-his-luck lawyer named Jimmy McGill who becomes increasingly corrupt and adopts the pseudonym Saul Goodman, the "criminal lawyer" who appeared in dozens of episodes of "Breaking Bad."

Michael McKean, Odenkirk's co-star who played his brother on the "Better Call Saul," was among many wishing Odenkirk well on social media during an anxious night and day where little news beyond his collapse and hospitalization was released.

"Sending huge love to our @mrbobodenkirk," McKean tweeted. "You got this, brother."

"Today I woke up to news that has made me anxious all morning," Bryan Cranston said on Instagram, along with a photo of himself with Odenkirk. "Please take a moment in your day today to think about him and send positive thoughts and prayers his way."

Cranston's co-star Aaron Paul posted an Instagram picture of Odenkirk with the caption, "I love you my friend."

Before the "Saul" role, which he also played on "Breaking Bad," Odenkirk was best known for "Mr. Show With Bob and David," the sketch comedy series he co-created with David Cross that originally aired on HBO from 1995 to 1998.

On Tuesday night, Cross tweeted, "Bob is one of the strongest people I know both physically and spiritually. He WILL get through this."

Odenkirk has won two Emmys, for his writing on "The Ben Stiller Show" and on "Saturday Night Live."

He has also appeared on HBO's "The Larry Sanders Show" and in the films "The Post," "Little Women" and "Nobody."