Oscars respond to calls for diversity with new representation requirements 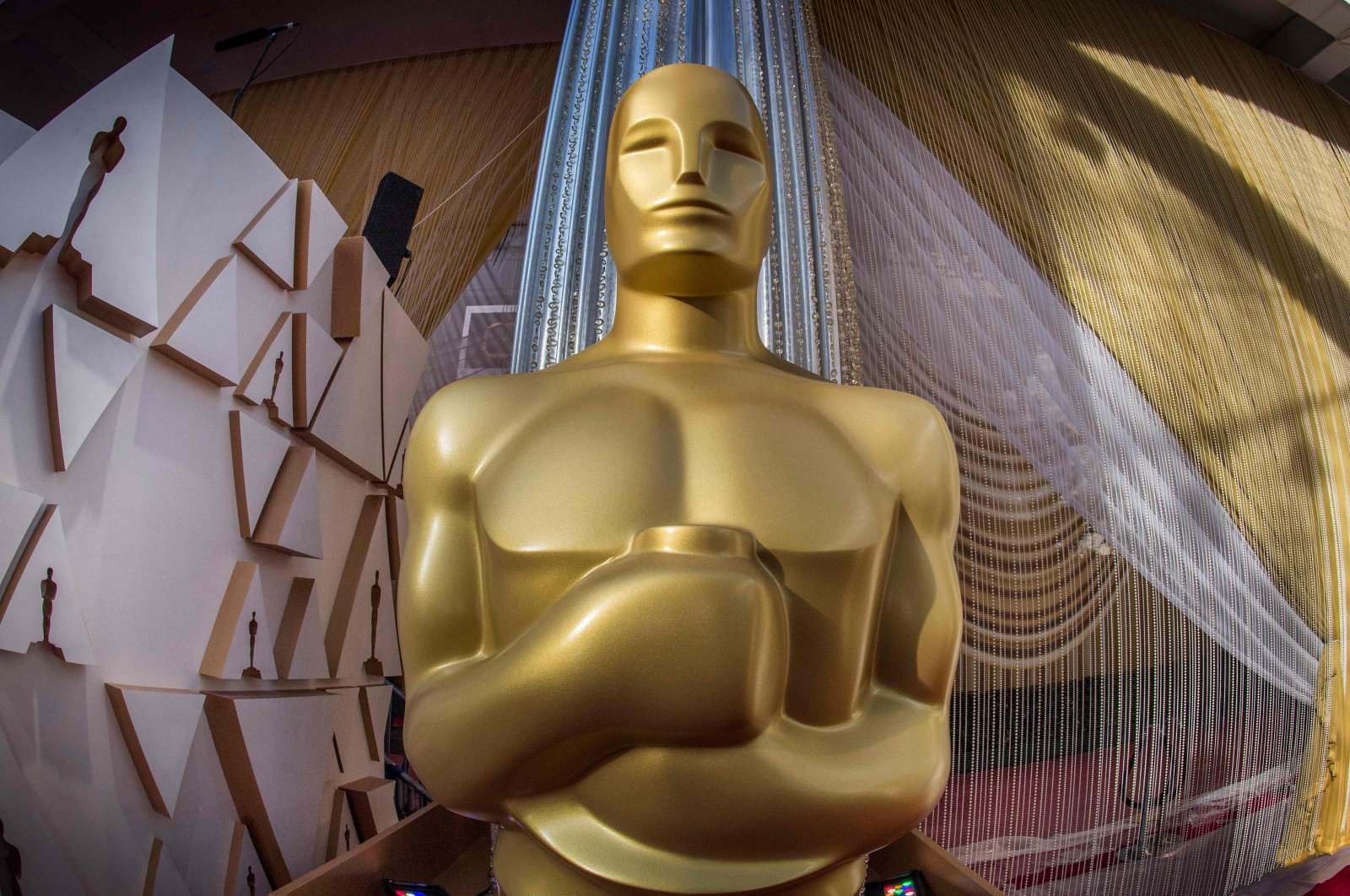 From 2024, all films hoping to win Tinseltown's most coveted prize will need to either employ a minimum number of cast, crew and administrative employees from underrepresented backgrounds or directly tackle themes affecting those communities.

The groundbreaking move comes after years of criticism over a lack of diversity among the Academy of Motion Picture Arts and Sciences' members and among the Oscar nominees and winners selected.

While the Academy has already taken steps to diversify its membership, Tuesday's new rules mark a more aggressive bid to reshape Hollywood's broader performance on diversity.

"We believe these inclusion standards will be a catalyst for longlasting, essential change in our industry," said President David Rubin and CEO Dawn Hudson in a statement.

Under the new rules, films vying for best picture will need to comply with at least two of four criteria designed to improve hiring practices and representation on and off-screen. The first criteria require the movie to feature either a prominent actor from an underrepresented group, 30% of its smaller roles from minorities, or to address issues surrounding these communities as its main theme.

The second stipulates that behind-the-scenes senior leadership or technical crew members must be drawn from historically disadvantaged groups, which also include women, LGBT and disabled communities.

The final two measures concern offering internships and training to underrepresented workers and diversity in the movie's marketing and distribution teams.

Since 2015 and the #OscarsSoWhite social media campaign, the Academy has made concerted efforts to broaden its membership.

The board of governors vowed to double the number of women and non-white members by 2020, following calls to boycott the glitzy Oscars.

The Academy surpassed those membership goals, with 45% of this year's intake women and 36% minorities. The latest move is the product of a new diversity task force announced in June – weeks after mass anti-racism protests swept the United States following the killing of George Floyd in police custody in Minneapolis.

The standards are based on those already employed by Britain's BAFTA and "are designed to encourage equitable representation on and off-screen in order to better reflect the diversity of the movie-going audience," said the statement.

Films contending for the best picture Oscar in 2022 and 2023 will not be bound by the rules but will need to submit to the Academy confidential data on the movies' diversity based on the new criteria.