Outcry grows over 'Cuties' film as #CancelNetflix campaign heats up 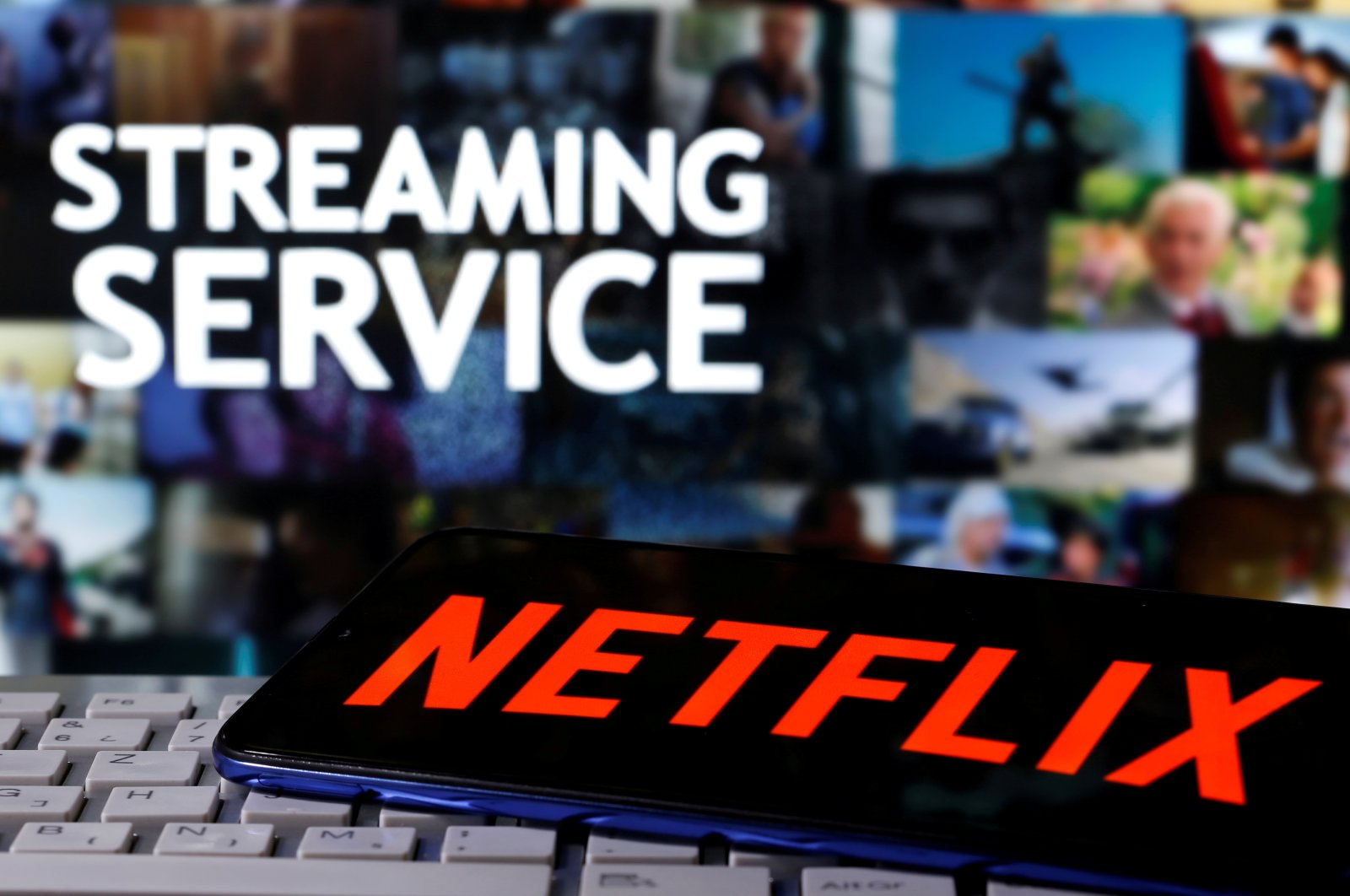 A smartphone with the Netflix logo is seen on a keyboard in front of displayed "Streaming service" words in this illustration taken March 24, 2020. (Reuters Photo)
by DAILY SABAH WITH AGENCIES Sep 11, 2020 10:05 am
RECOMMENDED

Thousands of people launched a call to boycott Netflix on Thursday over the French film "Mignonnes" – known as "Cuties" in English – angry that its young stars were portrayed in a sexualized way.

The film is directed by French-Senegalese director Maimouna Doucoure and started streaming Sept. 9. More than 200,000 tweets with the hashtag "#CancelNetflix" became the top trending topic one day later.

A first wave of criticism in August led Netflix to withdraw "inappropriate" artwork used to promote the film, which was released in theaters that month in France.

Netflix also said it apologized for having used "inappropriate" images.

The company also delayed the launch of "Cuties" in Turkey after the Radio and Television Supreme Council (RTÜK) ordered the film to be removed, saying it might lead to potential child exploitation.

"We are considering RTÜK’s demand – and in the meantime have delayed the launch of Cuties in Turkey," a Netflix spokesperson said Monday.

Last week, in its first ruling related to a video-on-demand platform, RTÜK judged that the film contained exploitation and abuse and "might lead to potential child exploitation behavior patterns emerging."

On Thursday, broader opposition to some of the imagery arose in the U.S., with politicians speaking out against Netflix for airing the film.

DeAnna Lorraine, a former Republican candidate for Congress from California, tweeted that "Child pornography is illegal in America."

"As the mother of an 8-year old girl, I STRONGLY support #CancelNetflix," added Beatrice Cardenas, another California Republican.

The plot of "Cuties" centers on an 11-year-old Muslim girl who "starts to rebel against her conservative family's traditions when she becomes fascinated with a free-spirited dance crew," according to Netflix.

The film, which received a director's award at the prestigious Sundance Film Festival, tells the story of Amy, who must juggle the strict rules of her Senegalese family and social media's emphasis on appearance.

She joins a dance group formed by three other girls from her neighborhood, whose choreographies are sometimes suggestive.

"The hypersexualization of girls (and boys) is disgusting," tweeted Omar Navarro, another Republican politician. "It is morally and ethically reprehensible. Pedophiles, child rapists and perverts would have a great time with #Cuties."

On the petition website Change.org, a petition to "Shut Down NETFLIX and Their Film 'CUTIES' for Child Exploitation" was well on its way to reaching its goal of 50,000 signatures, with nearly 42,000 on Friday morning.

A Netflix spokesperson said: "Cuties is a social commentary against the sexualization of young children. It's an award-winning film and a powerful story about the pressure young girls face on social media and from society more generally growing up, and we'd encourage anyone who cares about these important issues to watch the movie."

Among the voices praising the movie were American actress Tessa Thompson ("Creed," "Avengers: Endgame"), who found it "beautiful."

"It gutted me at @sundancefest," she said. "It introduces a fresh voice at the helm. She's a French Senegalese Black woman mining her experiences."

"I understand the response of everybody. But it doesn't speak to the film I saw," she added.