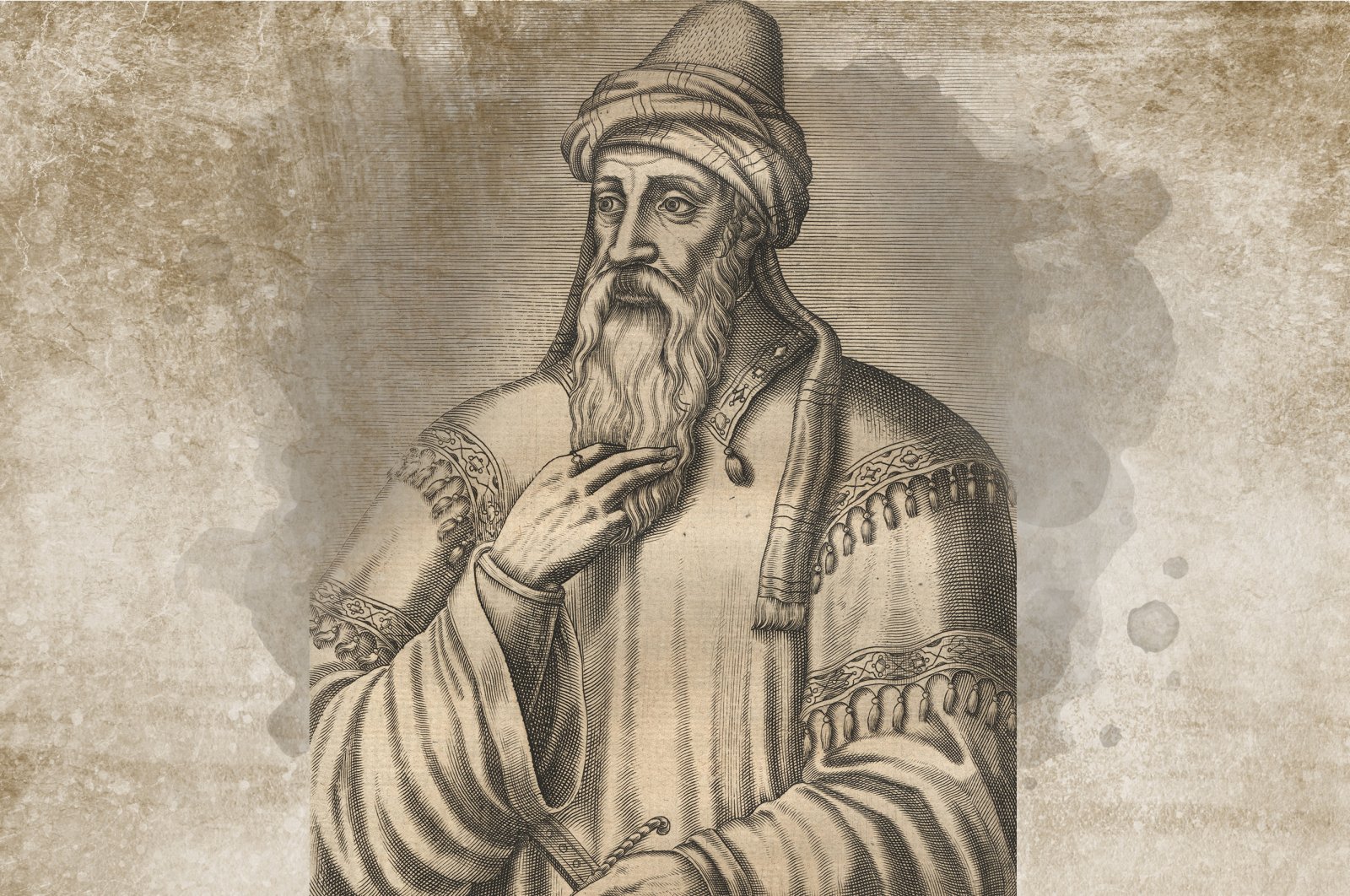 Pakistan and Turkey are set to jointly produce a TV series focusing on the life of the great Muslim leader Salah ad-Din Ayyubi, or better known in the West as Saladin, that has already received 10,000 applications in Pakistan from people who wish to have a part in the series.

Turkish producer Emre Konuk, owner of Akli Film, reported that the series had already garnered a large amount of attention even before its release as was evident in the numbers of applications to play a role in the series.

Konuk, who was visiting Pakistan for a few days after receiving an invitation, touched upon the project jointly produced by the two countries and the level up to which the Turkish cinema sector had reached.

Konuk stated that they were in Pakistan to discuss the Saladin project and hold auditions for the roles, as he said that they exchanged views with Prime Minister Imran Khan and other high level names over the cinema industry and the world of culture.

Konuk noted that Khan was an admirer of Saladin. "Prime Minister Khan stated that he believes that this project will resonate in the world and that it will also be very valuable for the younger generations," he said.

Konuk said that the series would be shot on sets built in Turkey and that works on sets and the script were ongoing. "We want to see actors from different parts of the world in this project so that it will be an international piece of business. We received over 10,000 applications from Pakistan to act in our drama."

The guest stated that the series will be shot on the plateaus built in Turkey and that the set and scenario studies are continuing, "We want to see actors from different parts of the world in this project so that it will be an international business. We received over 10,000 applications from Pakistan to act in our series."

Konuk emphasized that Turkish production companies had proven themselves over the last decade. "Turkish companies have risen to a position that directs the cinema industry in the world, and for this reason, we receive offers from different countries of the world," he said.

Konuk said that Turkish production companies had adopted the motto of working hard to become better in professionalism, experience, research and in every field and that these were reflected in the offers that they received.

He also noted that Saladin was not only an important figure for the Islamic world but for all humanity.