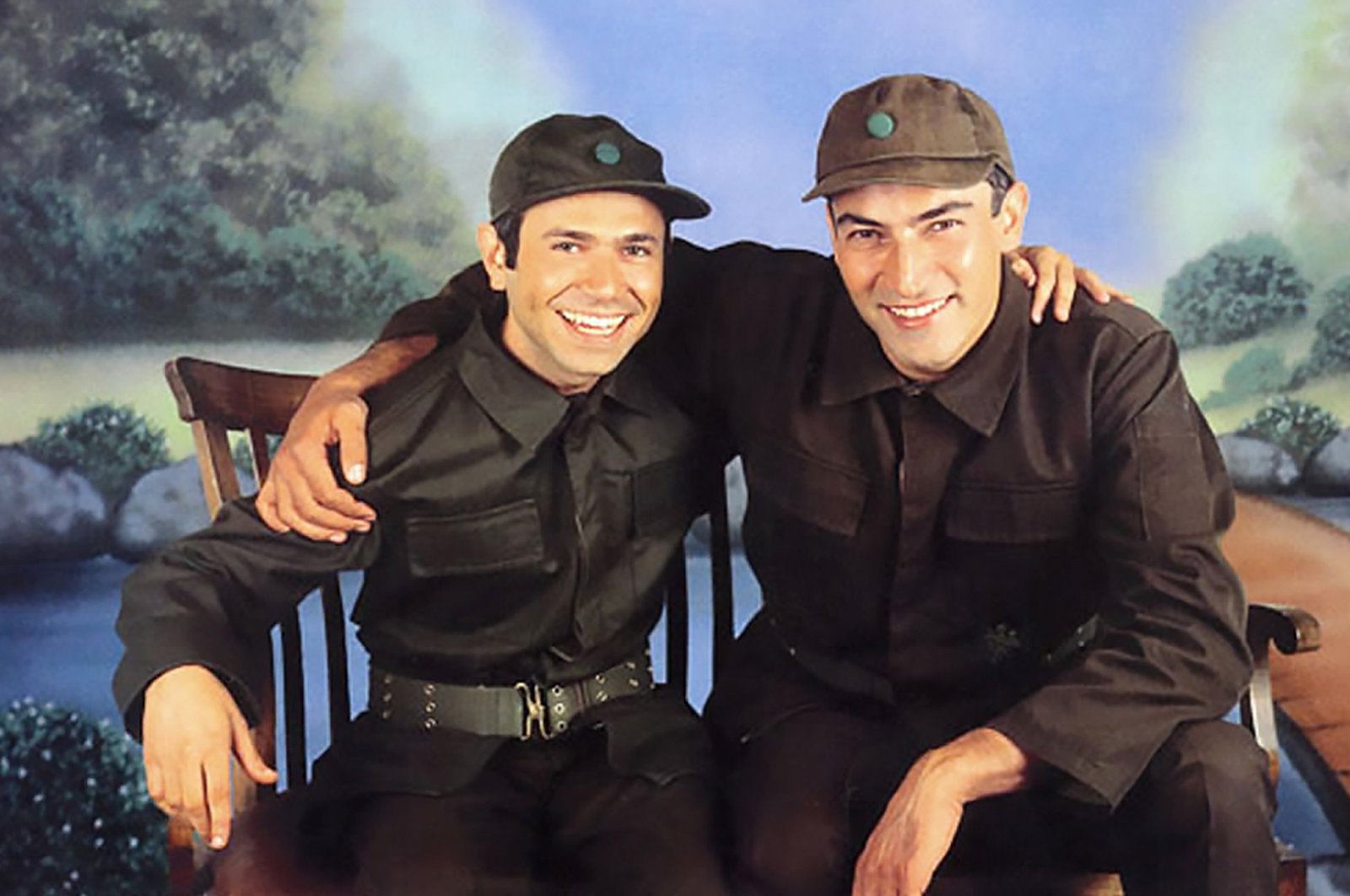 A number of events at the 57th Antalya Film Festival, aka the Golden Orange Film Festival, are due to take place online in light of the coronavirus, organizers announced Thursday.

"The excitement of the festival experience will spread across Turkey through online events,” a statement read. “In a unique collaboration to this year, the Antalya Golden Orange Film Festival has partnered with the online film platform, MUBI, to curate a selection of Golden Orange-winning features for cinema lovers."

Six films, all previous winners of the festival’s top prizes, can be accessed free of charge by MUBI members between Oct. 3 and Nov. 30.

The festival, scheduled to take place between Oct. 3-10 this year, is one of Turkey's longest-running and most prestigious cinematic events.

Film lovers will also be able to watch a series of themed panel discussions as part of the Golden Orange Film School between Oct. 4-9, the press release said.

Clips of the conversations will be available on the festival’s social media accounts.

Director Kıvanç Sezer will discuss How I Made My First Film with Ahmet Gurata, a film critic and academic.

Meanwhile, Damla Sönmez is to deal with the topic of Being an Actress in Turkey with film critic Evrim Kaya and screenwriter Pelin Esmer is scheduled to share her views on the discussion titled From Documentary to Fiction to Documentary with producer Hasmet Topaloğlu.

In further interviews, filmmaker Emin Alper will explore From Story to Screen with film critic Esin Küçüktepepınar, while director Ilksen Başarır and performer Mert Fırat will talk on Making a Film Together with producer Engin Palabıyık.

At the same time, as many as 250 students will be specially granted exclusive access to a program of online classes on screenwriting, production and documentaries.