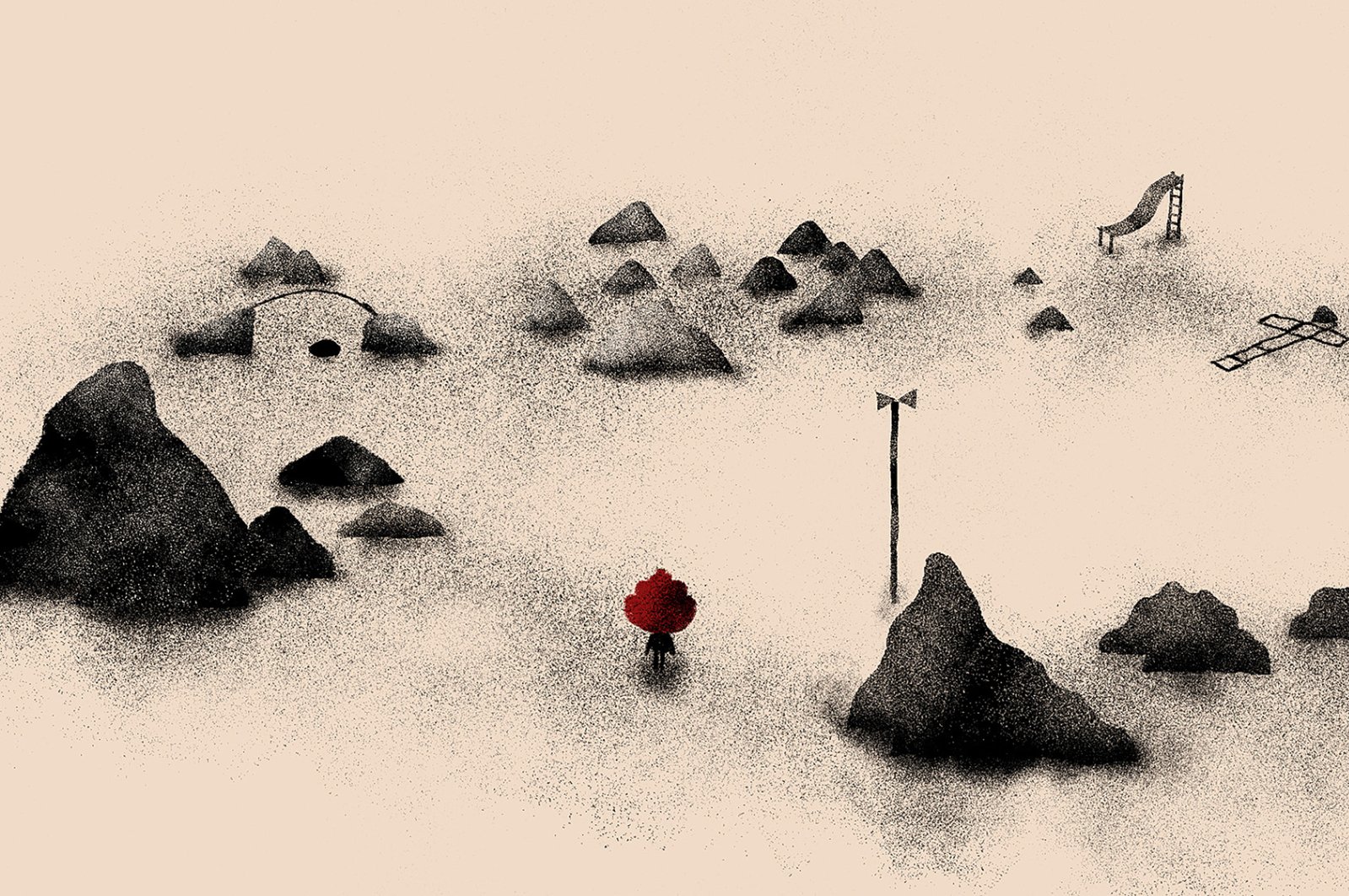 Istanbul’s Pera Museum’s Film and Video Programming presents its new film schedule that can be accessed via the internet during the coronavirus pandemic when it is vital to stay at home. Accordingly titled “Home Alone,” the program consists of seven short films that remind us of our everyday life practices, emotions and situations that we cannot shake off.

Awarded the Grand Jury Prize at Palm Springs in 2015, “Over” traces the events that created a crime scene in a quiet suburb and is notable for its powerful and striking finale. “Fish Pond,” which revolves around a weekend spent by four friends in a summer house, also promises a surprise ending with the arrival of an unexpected guest. The award-winning animation “Merkür,” showcased at various festivals in Turkey and abroad, criticizes the contemporary art world through the eyes of a young artist who works as an assistant at a gallery with her unique approach. The short documentary “Welcome Lenin,” which traces the mysterious Lenin statue that hit Akçakoca’s coast, tells the strange and sad story of the statue that was taken under protection in a dusty warehouse in the city hall after two years of traveling in the Black Sea. “Carlotta's Face” focuses on a young woman suffering from prosopagnosia who find salvation through painting. “Oh Willy...,” one of the successful examples of animation's ability to transform inanimate objects into emotions, embellishes the program as a delicate and poignant film, just like the wool that animates the characters. Tracing a subject in the unrest of inertia, “Idle, Torrent” conveys a story of personal development through hard times to the audience in abstract animation format.

The movie program “Home Alone” is available on the Pera Museum website from March 23 to April 30.

Co-directed by Emma de Swaef and Marc James Roels, the 17-minute film “Oh Willy...” is about Willy who with his sick mother is returning to the naturalist community where he spent his childhood. In the 2012 film with no dialogue, Willy flees into the forest upon his mother's death, but he is constantly haunted by memories. He finds the absolute love by losing himself. Willy's story is actually everybody's story. His goodbye to his mother, his transition into adulthood, his regrets and things he has never said and has never done are similar to our own stories. They all reappear in an unsustainable whirl, and the only solution is to fly into the emptiness of the universe. Just as delicate and poignant as the wool that makes up the characters, the environment and the universe in the film is another testament to animation's extraordinary ability to relay emotions through inanimate objects.

“Over,” the extraordinary 2015 short film by Jörn Threlfall, was awarded the Grand Jury Prize at Palm Springs in 2015. The film, just 14 minutes long and with no dialogue, traces the events that create a crime scene in a quiet suburb, using reverse chronology in its narrative. The film, which flows at a calm pace and reaches an extremely strong and striking end, demands a kind of patience that is uncommon with internet viewers. What is going on in this quiet neighborhood? A murder or a hit-and-run, or an accident? The truth is both deep and unexpected.

Directed by Ezgi Kaplan, the 17-minute film from 2015, starring Esme Madra, Nazlı Bulum, Efe Tunçer, Nadir Sönmez and Ulaş Tuna Astepe, will be screened in Turkish with English subtitles. A group of friends goes on holiday to a summer house far from the city. When they reach the house, they are confronted by an unexpected guest.

Co-directed by Melis Balcı and Ege Okal, the five-minute 2015 film is dubbed by Alexander Christie-Miller, Ekmel Ertan, Ege Okal, Lara Ögel and Damla Pehlevan. The film is in Turkish and English and will be available with English subtitles.

A young artist working as an assistant at a gallery goes to a lavish dinner with the owner of the gallery where she works at the end of an art fair. The table includes the collector, art institution director and curator, who are friends of the gallery owner. The young artist observes the table on this night spent with important figures of the art world and is disappointed every time she initiates a conversation.

“Welcome Lenin” by Bxegüm Özden Fırat, Aylin Kuryel, Ahmet Murat Öğüt and Emre Yeksan is a 20-minute 2016 film that is in Turkish and will be offered with English subtitles.

The film tells the story of a statue of Lenin, thought to be one of the statues thrown out with the dissolution of the USSR in 1991. The statue spent nearly two years traveling across the Black Sea and was eventually protected in a dusty warehouse in a city hall building.

Co-directed by Valentin Riedl and Frederic Schuld, the five-minute 2018 film is in German and will be offered with Turkish subtitles. What is it like to suffer from prosopagnosia? Carlotta has not been able to recognize faces since childhood. She does not even recognize her own face. Years later, she becomes aware of the rare and incurable deficiency in her brain. Art allows her to connect with herself despite all odds.

The two-minute no-dialogue film by Alex Moy, shot in 2019, is an abstract animation that traces a subject in the unrest of inertia, a personal development story set in hard times.