Queen Elizabeth gets early birthday gift from actors amid crisis 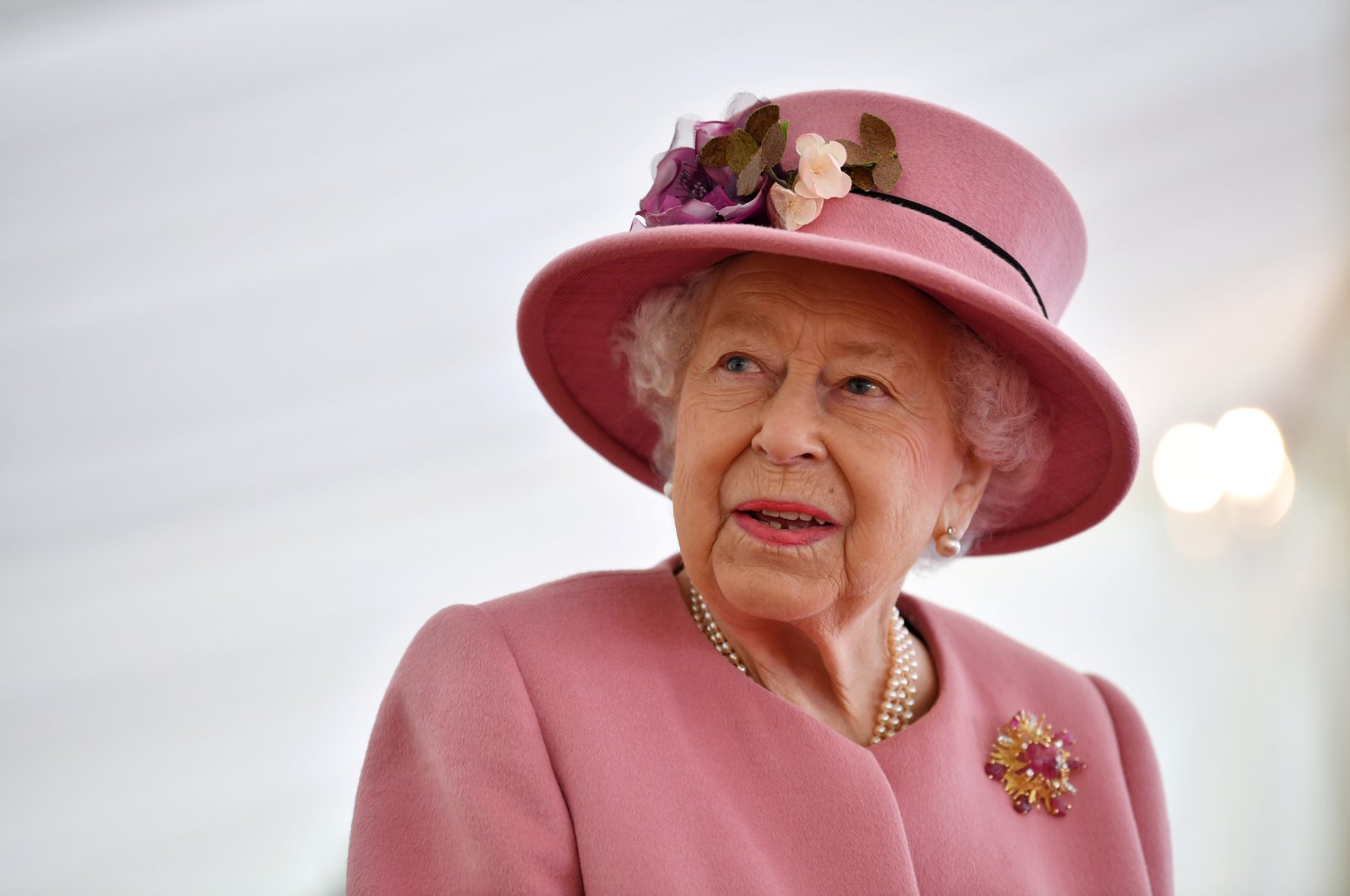 Britain's Queen Elizabeth speaks with staff during a visit to the Defence Science and Technology Laboratory at Porton Science Park near Salisbury, U.K., Oct. 15, 2020. (Reuters Photo)
by Daily Sabah with Reuters Mar 12, 2021 10:25 am
RECOMMENDED

Dame Helen Mirren, who won an Oscar for her portrayal of the British monarch Queen Elizabeth II on the silver screen, has recorded an album with fellow actor Damian Lewis to mark her majesty's upcoming 95th birthday.

"The Music of Kings & Queens" features music composed by Debbie Wiseman, with Mirren and Lewis narrating the story of Britain through 12 monarchs, from William the Conqueror to Elizabeth, who ascended the throne in 1952.

Mirren has portrayed Elizabeth on stage and screen, and won her Oscar for the 2006 film "The Queen," while she has also brought to the small screen queen's namesake, 16th century British monarch Queen Elizabeth I, in a two-part historical drama titled “Elizabeth I.”

Meanwhile, Lewis has also taken the role of royalty as he played King Henry VIII, another 16th-century British monarch from the House of Tudor, in the television series "Wolf Hall," for which Wiseman wrote the soundtrack.

Mirren, 75, said it was "a privilege" to record the album. Lewis, who is 50 years old, said it was a unique experience.

"To take a glimpse into the hearts and minds of those kings and queens, through Debbie's emotive music, was illuminating, and very enjoyable," Lewis told Reuters.

Meanwhile, the Queen is dealing with a series of crises and incidents as her birthday approaches.

British royals Prince Harry and Meghan, who had stepped down from their royal duties in 2020, recently sat down for an explosive interview with Oprah Winfrey.

The Duke and Duchess of Sussex, exposed the royal family's racist, insensitive and lying attitudes in the interview.

Meghan, who is biracial, said that there were concerns within the family about how dark her son's skin would be during her pregnancy with the couple's son, Archie, in 2019.

She also revealed that she was so isolated and miserable as a working member of the royal family that she had suicidal thoughts and that the family turned their backs on her when she was battling with these conditions.

Queen Elizabeth responded to the claims made by her grandson and her wife by saying that she was deeply concerned and sympathized with their troubles with royal life.

"The whole family is saddened to learn the full extent of how challenging the last few years have been for Harry and Meghan," she said in a statement.