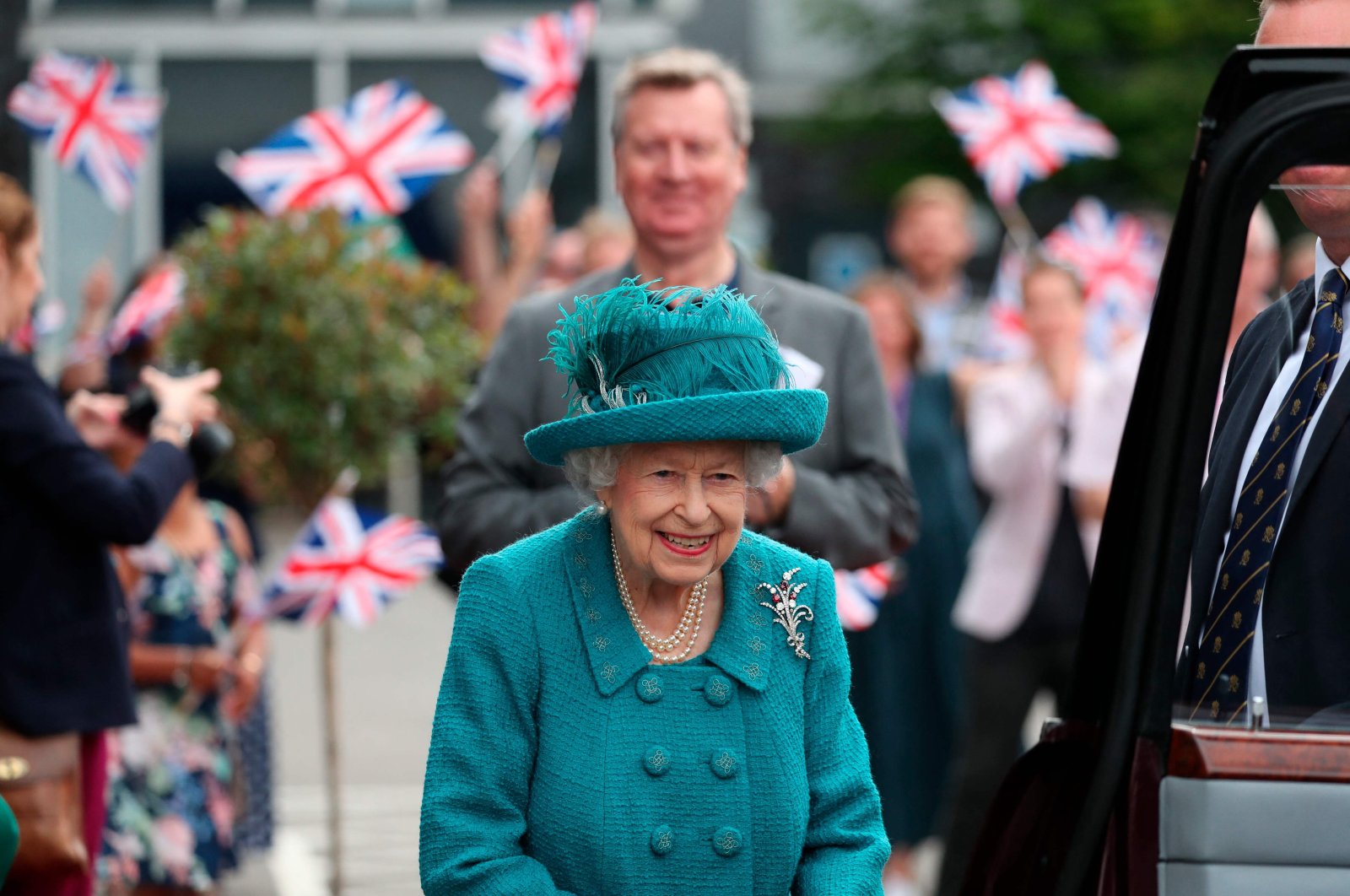 Britain's Queen Elizabeth II paid a visit to the set of "Coronation Street," the world's longest-running soap opera, calling the famous cast "marvelous" for managing to maintain production despite the pandemic.

The British show is recognized by Guinness World Records as the world's longest-running television soap, on air for 60 years.

The 95-year-old, who is Britain's longest-reigning monarch, walked through the exterior set, including its famous cobbled street and Rovers Return pub. The royal visit belatedly celebrated the show's 60th anniversary in December last year and the show's makers described to the queen how filming has adapted to virus restrictions.

Outside the Rovers Return, the queen talked to a group of actors, including 89-year-old Bill Roache, who has appeared since the first episode as Ken Barlow, known for romancing women. "It's really marvelous that you've been able to carry on," the queen said. "Well ma'am, you're the one who's carried on," Roache said, to laughter from other cast members.

The queen received a cobblestone from an earlier set as a present, but she was warned not to walk on the cobbles, however, not an easy feat in high heels. "No, I know. I've been told. Probably better not," the queen said.

The monarch has resumed official duties since the death of her husband Prince Philip in April and is set to mark 70 years on the throne next year. She last toured the "Coronation Street" set with Philip in 1982, while other royals have dropped in since.