'Quo Vadis, Aida?' to be screened at Toronto Film Festival 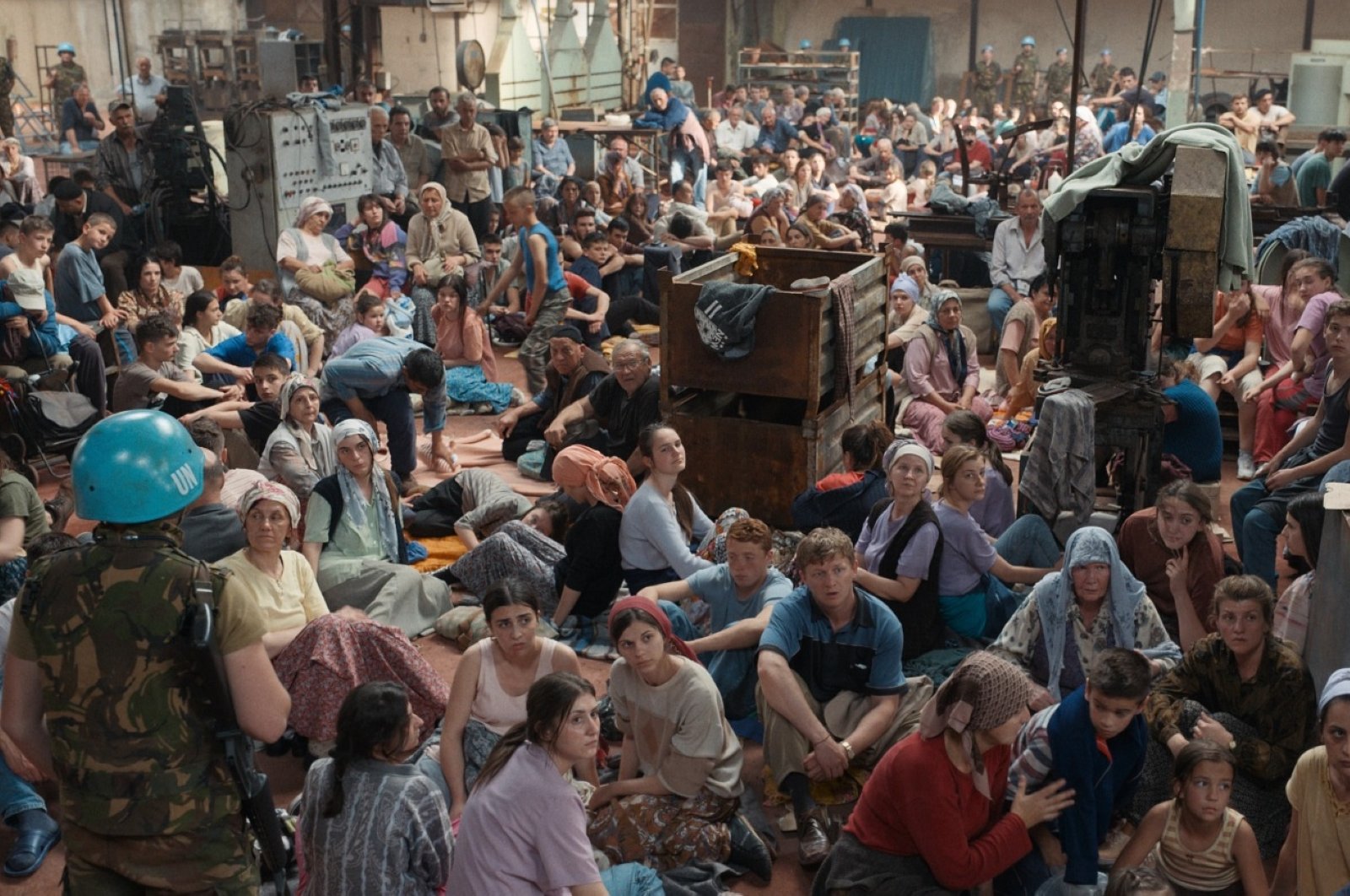 Bosnian director Jasmila Zbanic's "Quo Vadis, Aida?,” will be screened at the 45th Toronto International Film Festival, to be held between Sept. 10 and Sept. 19.

The movie, co-produced by Turkey's state broadcaster TRT, will be featured in the festival's "Contemporary World Cinema" section.

Toronto International Film Festival is the largest in the Americas but will feature only 50 films this year due to the COVID-19 pandemic.

"Quo Vadis, Aida?" addresses the Srebrenica massacre and is set in a U.N. base, right when Serbian troops kill tens of thousands of Bosnians, including women and children, in the city of Srebrenica.