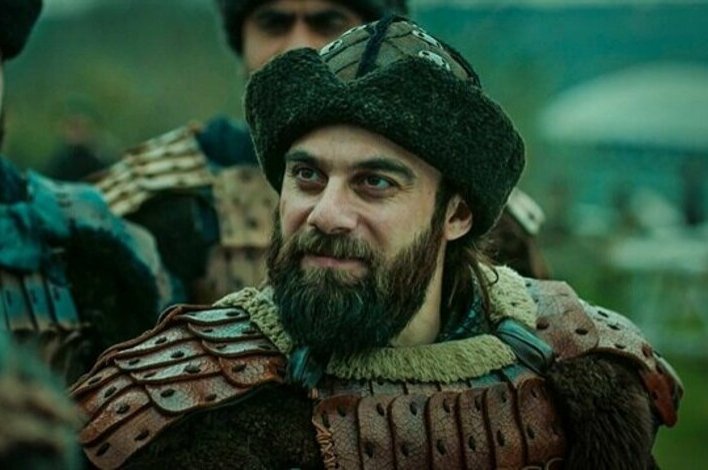 After taking a flight from Istanbul airport, the actor reported his arrival by sharing a short Instagram story backed by Pakistani music. The 34-year-old Güner saluted the country, saying: "Gooood morning, Islamabad, Pakistan.” He shared a snap of his boarding pass on social media to announce his much-awaited visit earlier during the day.

The actor was planning to visit Pakistan in late August. However, when the planned visit, organized by a Pakistani lawyer living in Turkey, turned out to be a scam, Güner posted an Instagram story apologizing to disappointed fans for canceling the visit to his "second home" Pakistan.

Engin Altan Düzyatan, the star of the popular series, is also set to visit the country in October, according to reports.

Often described as the "Turkish Game of Thrones," "Resurrection: Ertuğrul" is set in 13th century Anatolia and tells the story of Turks in the region before the establishment of the Ottoman Empire. It illustrates the struggle of Ertuğrul Ghazi, father of the empire's first leader.