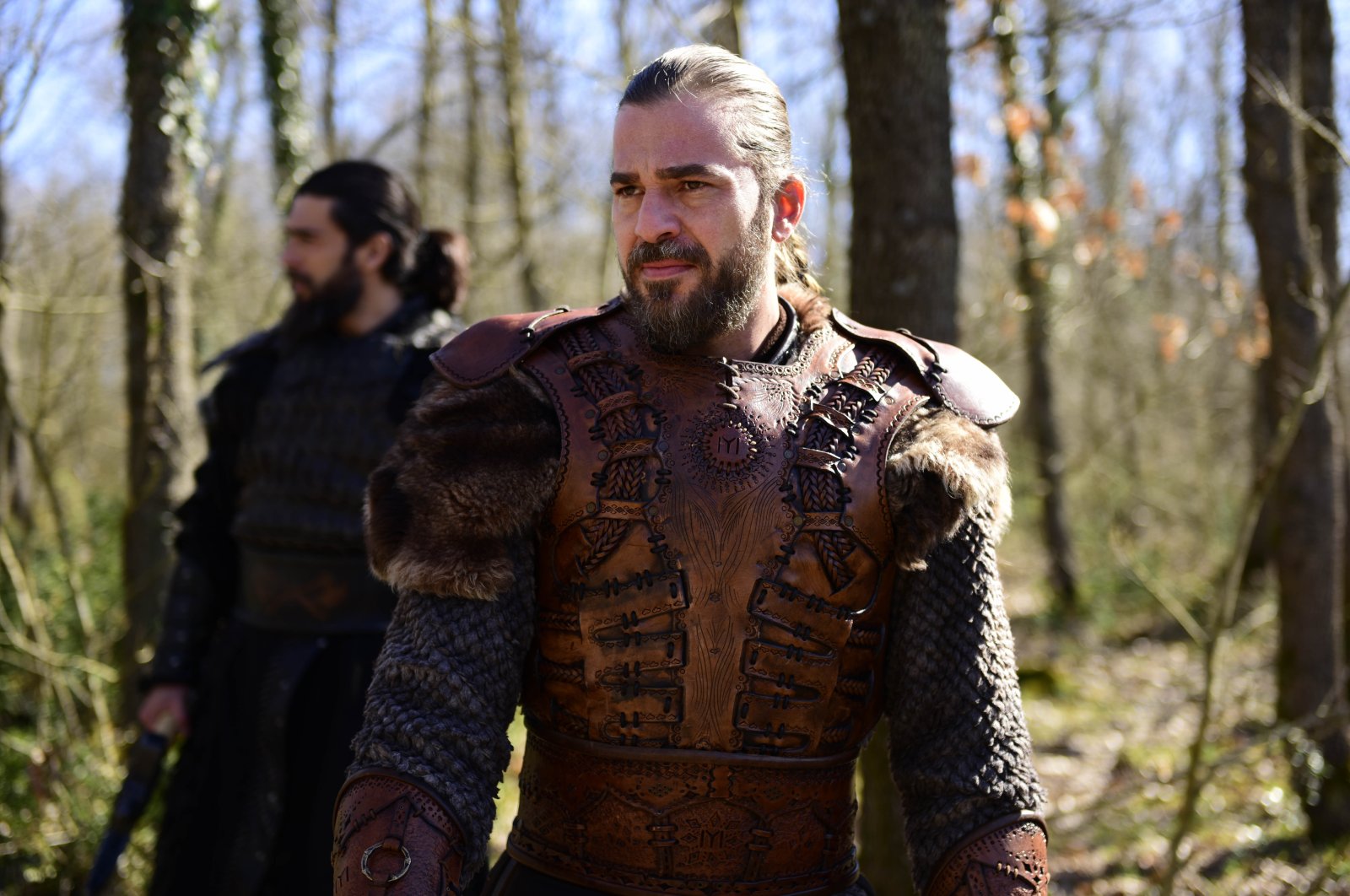 "Düzyatan has finally confirmed his much-awaited visit to Pakistan,” said organizers of the visit Saturday.

During his visit, Düzyatan will meet his fans in the capital Islamabad, the commercial capital Karachi, and cultural hub Lahore in the country.

The historic Turkish blockbuster has earned iconic status in Pakistan and Indian-administered Jammu and Kashmir regions after Pakistan Television telecast a version dubbed in Urdu.

Within days of the first telecast, the popularity of the series and its stars – especially Düzyatan – surged.

Often described as a Turkish "Game of Thrones," the series is set in the period preceding the rise of the Ottoman Empire in 13th century Anatolia and follows the struggle of Ertugrul Ghazi, father of the empire's first leader Osman I, aka Osman Ghazi.

Ayesha Syed, one of the organizers, said, “the tour will reinforce traditional bonds between Turkey and Pakistan and usher in new partnerships between the content creators of the two countries."