‘Resurrection: Ertuğrul’ to be screened on Azeri state television 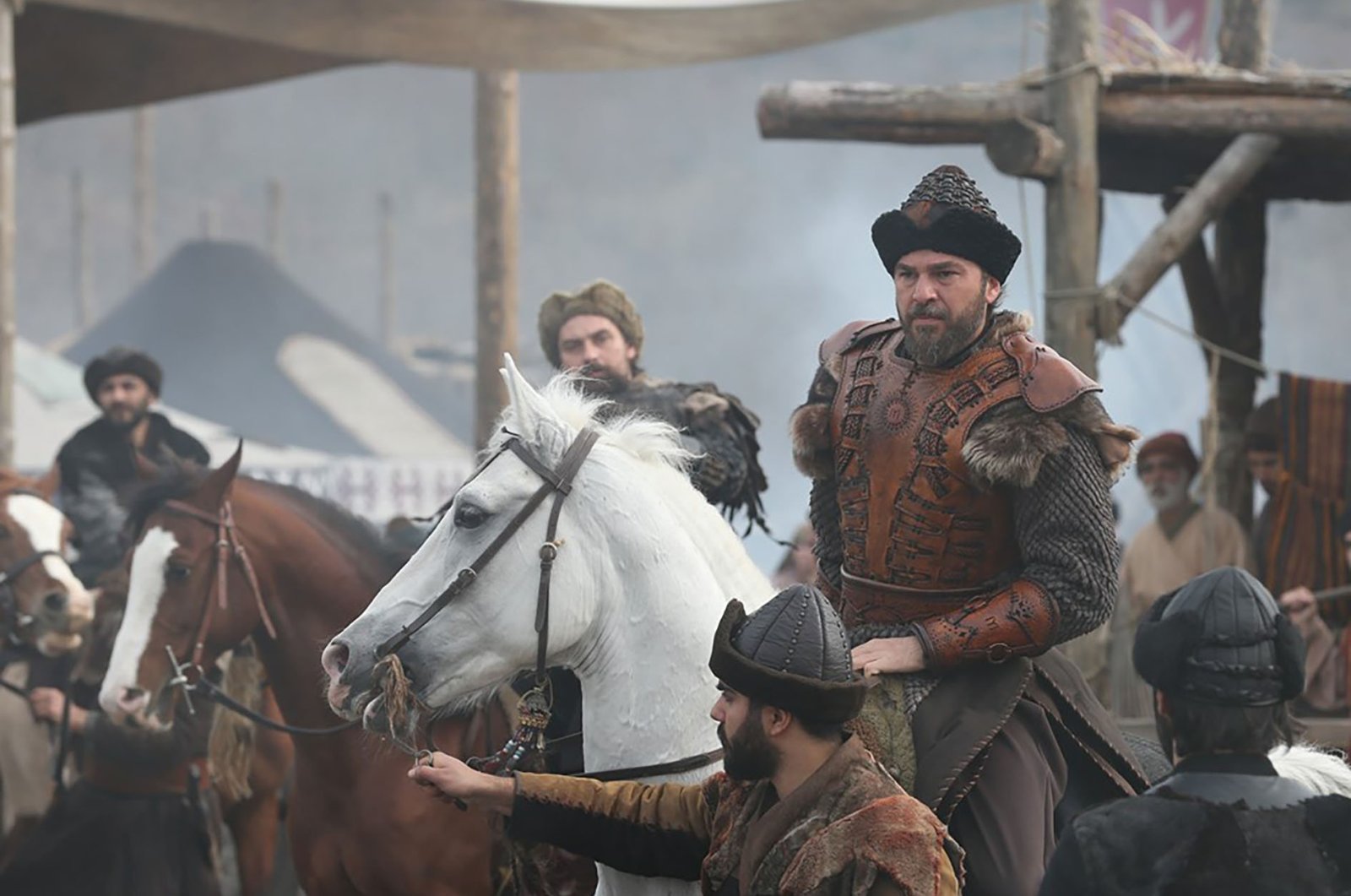 The popular Turkish series “Diriliş Ertuğrul” (“Resurrection: Ertuğrul”) will be broadcast on Azerbaijani state television AZTV. AZTV said in a statement that they had obtained the broadcasting license of the hit TV series, which has drawn countless fans since its first release in 2014.

According to the statement, the dubbing and editing of the 150-episode series have already begun. The top-rated show will be offered to Azerbaijani audiences five days a week.

Often described as the "Turkish Game of Thrones," "Resurrection: Ertuğrul" is set in 13th century Anatolia and tells the story of Turks in the region before the establishment of the Ottoman Empire. It illustrates the struggle of Ertuğrul Ghazi, father of the empire's first leader.