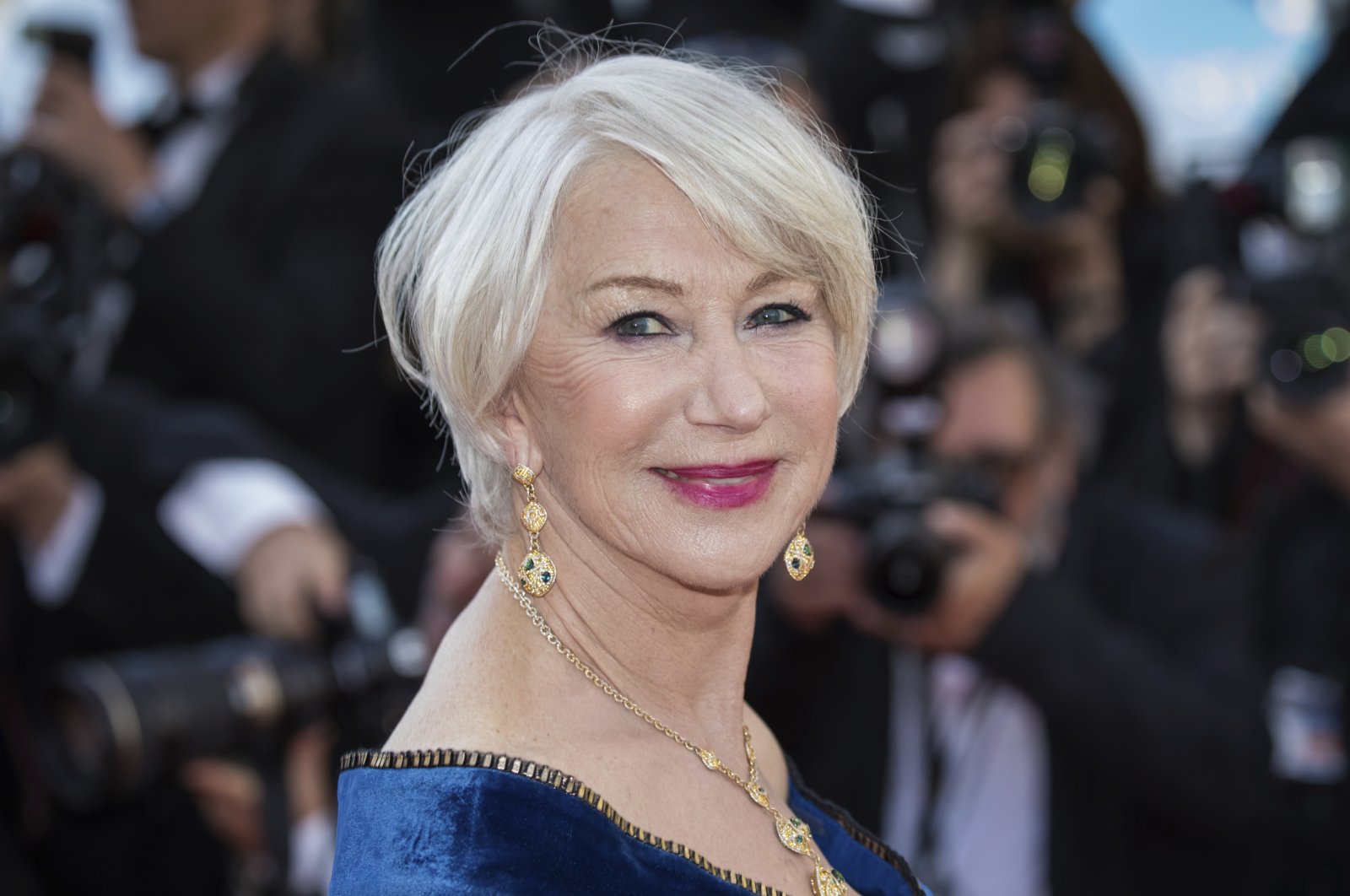 Mirren, an Oscar winner, has played more than 70 roles ranging from Queen Elizabeth to a secret services assassin over her 45-year career across film, television and theater.

"Dame Helen Mirren is quite simply a brilliant and luminous talent," said Fran Drescher, president of the SAG-AFTRA union for Hollywood actors.

"She has set the bar very high for all actors and, in role after role, she exceeds even her own extraordinary performances," Drescher added in a statement.

Mirren, 76, will add the award to her Oscar, four Emmys, five SAG awards and a Tony. She started her career on the British stage in the 1960s and had a breakthrough role in television as a troubled police detective in "Prime Suspect" before moving into movies such as "The Queen," "Gosford Park," "RED," and "F9: The Fast Saga."

Mirren said she was honored to get the award, which will be handed out at the SAG ceremony in Los Angeles on Feb. 27.

“Since I was a young actor starting out, I have always been inspired by and learned from American screen acting, so this award is particularly meaningful for me,” she said in a statement.