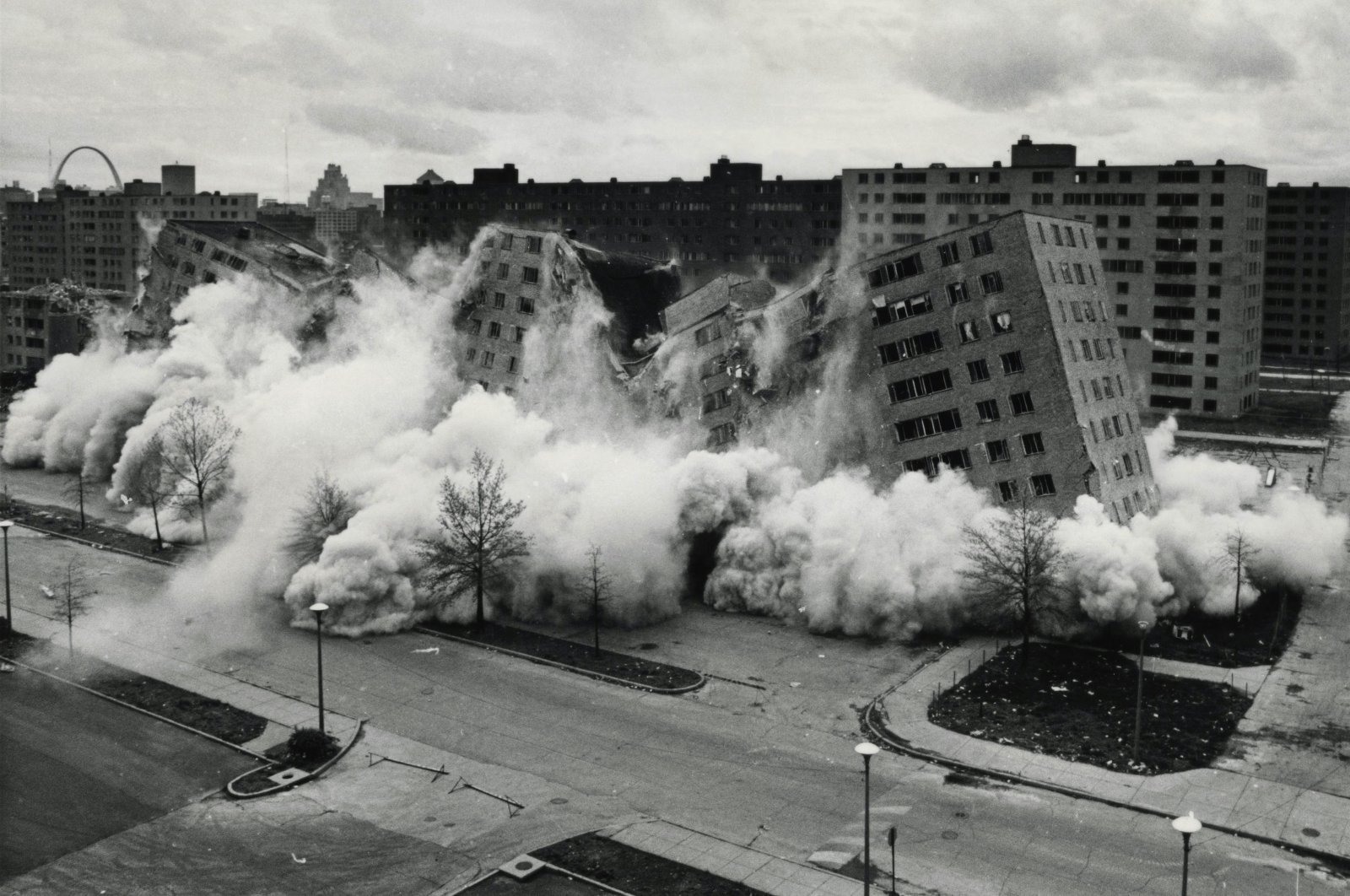 The 2011 documentary film “The Pruitt-Igoe Myth" directed by Chad Freidrichs will be screened online between Oct. 5 and 11 on the website of Istanbul's SALT gallery in honor of World Architecture Day.

The 20-year history of the neighborhoods, notorious for increasingly violent, criminal and racist incidents, ended with a series of explosions that had great repercussions across the country.

The film exposes the issues of the project, which came to represent a historic failure for architects, politicians and local administrations and attempts to comprehensively account for the decline of urban centers in the U.S with the stories of former residents.

The online screening of the 2011 documentary film on the occasion of the World Architecture Day is held as part of Kalebodur's support for the SALT Research Architecture and Design Archive.