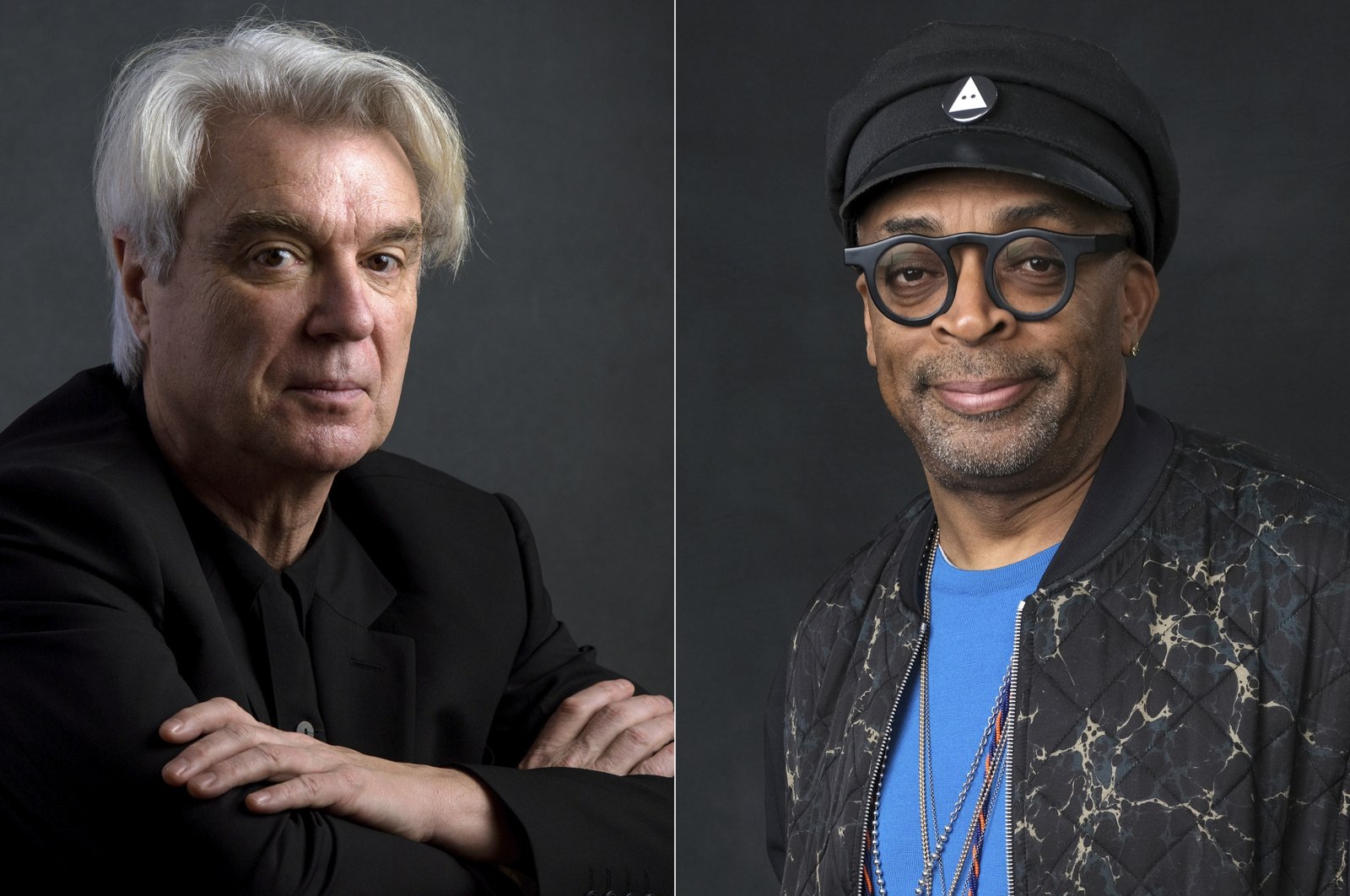 The 45th Toronto International Film Festival (TIFF) will be a much-diminished event this year due to the coronavirus pandemic, but it has an opening-night film. Spike Lee’s filmed version of David Byrne's Broadway theatrical concert "American Utopia" will kick off the largely virtual fall festival.

Festival organizers said Tuesday that “American Utopia” will premiere on Sept. 10 in Toronto, even if it remains unclear if it will be a physical screening. That, the festival noted, will be contingent on the dictates of Ontario health officials. TIFF’s Toronto headquarters currently remains closed.

Much of the film industry won’t be able to attend, regardless. The festival said Monday that all screenings for press and industry members will be held on a digital platform. Nonessential travel between the U.S. and Canada is restricted through at least late August.

In late June, TIFF announced plans for a festival both virtual and in-person, with just a fraction of the usual 250-400 feature films that annually debut at North America’s largest film festival. Toronto organizers have announced about 50 movies for this year’s edition, though the lineup has little similarity to the usual barrage of starry awards contenders and major Hollywood fall films that typically launch in Toronto.

The former Talking Heads frontman’s “American Utopia” played at New York’s Hudson Theatre from October 2019 through February 2020. A fall return was planned before the pandemic shuttered Broadway through the end of the year. The show features Byrne and 11 musical artists from around the world performing songs from the 2018 album of the same title, as well as Talking Heads hits.

“Spike Lee has somehow always been exactly of his moment and ahead of his time,” said Cameron Bailey, TIFF’s artistic director and co-head. “With David Bryne’s ‘American Utopia,’ he brings Byrne’s classic songs and joyous stagecraft to the screen just when we need it. Spike’s latest joint is a call to connect with one another, to protest injustice, and, above all, to celebrate life.”