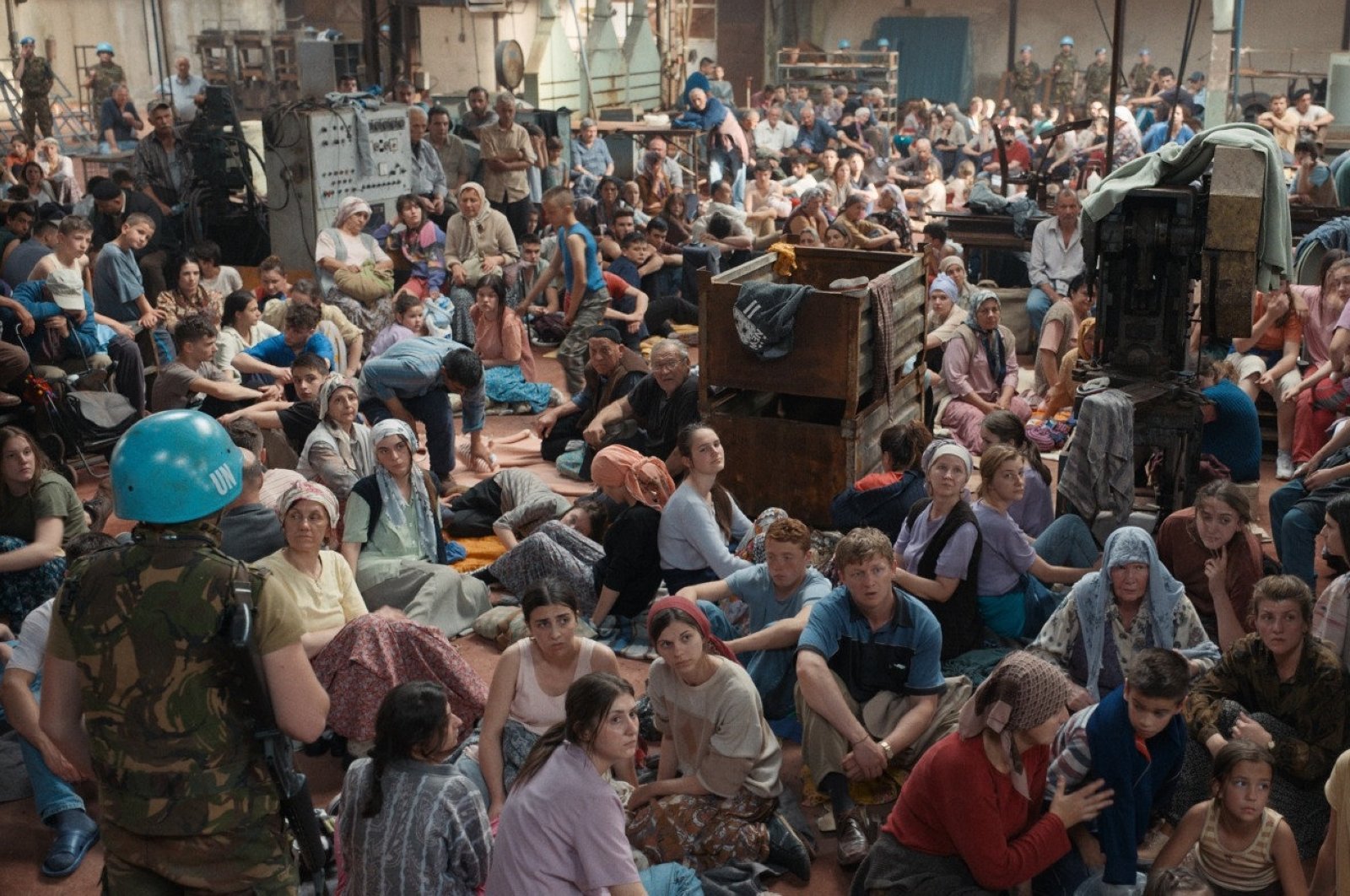 Bosnian director and screenwriter Jasmila Zbanic's “Quo Vadis, Aida?” (“Where are you going, Aida?”) has been nominated for an Oscar award. The film, a co-production of Turkey's public broadcaster TRT and previously screened at the Venice and Toronto film festivals, was nominated by Bosnia-Herzegovina for the best international film at the 93rd Academy Awards, a statement from the Association of Filmmakers of Bosnia-Herzegovina said.

“Quo Vadis, Aida?” will also compete in the 57th Antalya Golden Orange Film Festival and will soon be available for audiences in Bosnia-Herzegovina, according to the statement.

A co-production of Bosnia-Herzegovina, Turkey, Austria, Romania, the Netherlands, Germany, Poland, France and Norway, the film is about the 1995 Srebrenica massacre. The story takes place at a U.N. in the city of Srebrenica in Bosnia and Herzegovina during the genocide when thousands of Bosnians, including women and children, were killed by Serbian forces.

Born in the capital of Sarajevo, Zbanic often describes the traces of the Bosnian War on the witnesses of those days, especially its impact on women and children, in a strong cinematic style. The director previously won the Best Film Award, Peace Film Award and Ecumenical Jury Award at the 56th Berlin Film Festival in 2006 with her first film “Grbavica” (“Esma's Secret”).