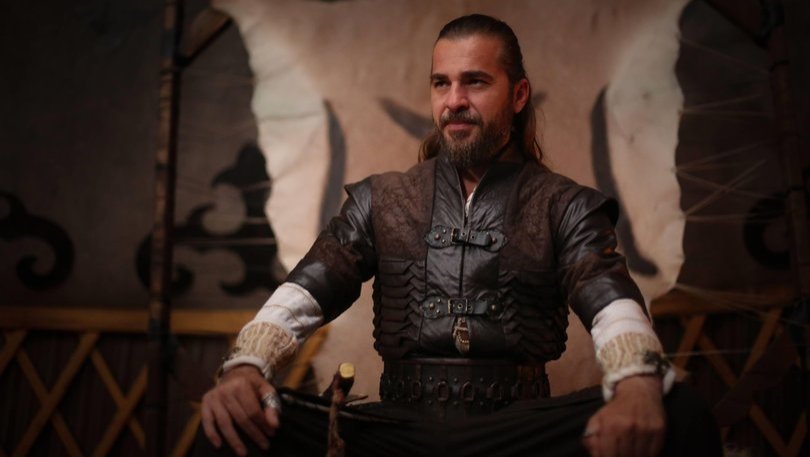 "#ErtugrulGazi (Diriliş Ertuğrul) lead actor/hero Mr. Engin Altan Düzyatan just landed at Lahore Airport for a short visit to Pakistan at the invitation of a private business company," the Embassy of Pakistan in Ankara tweeted.

According to a report on the Urdu website of Turkish public broadcaster TRT, Düzyatan will sign an agreement with the Lahore-based Chaudhary group of industries as a brand ambassador. However, due to a surge in coronavirus cases in the country, he may not be able to meet his fans.

"Resurrection: Ertuğrul" earned heroic status in Pakistan after state television broadcast a version of it dubbed in Urdu. Within days of the first telecast, the fan following for the series and its actors, especially Düzyatan, surged.

Often described as the Turkish "Game of Thrones," the series is set in the time before the establishment of the Ottoman Empire in 13th century Anatolia. It illustrates the struggle of Ertuğrul Gazi, the father of the empire's first leader.

In August, Düzyatan met three terminally ill Pakistani children via video link. The event was arranged by the Make-A-Wish Foundation in Pakistan's port city of Karachi and was attended by the Turkish consul general and prominent Pakistani actors.