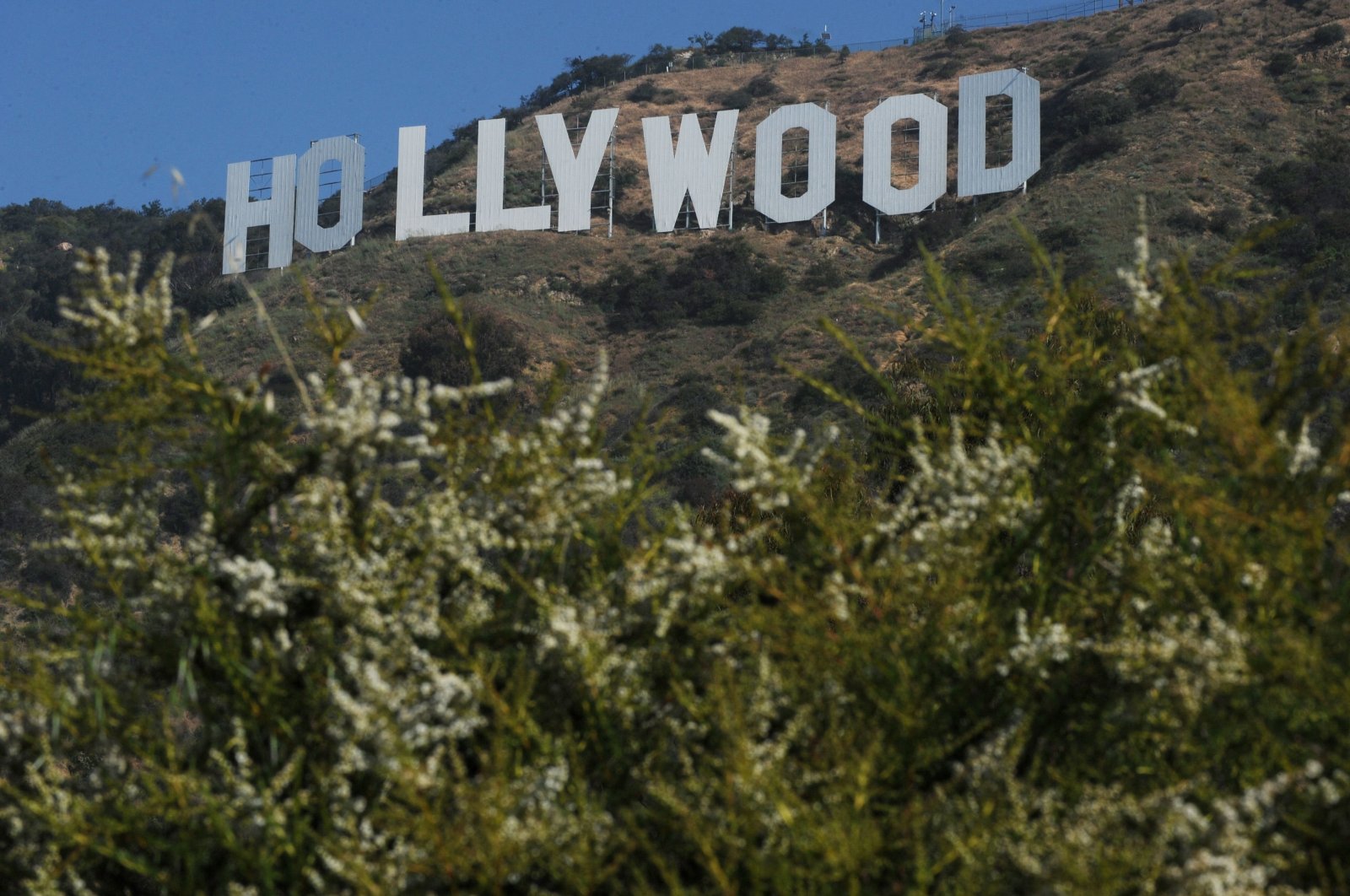 A last minute deal between producers and film and television crews throughout the United States and particularly Hollywood was reached over the weekend, averting a strike of some 60,000 behind-the-scenes workers that could have stopped the filming of some of the world's most popular television shows and movies and frozen production across the U.S.

After days of marathon negotiations, representatives from the International Alliance of Theatrical Stage Employees (IATSE) and from the studios and entertainment companies who employ them reached the three-year contract agreement before a Monday strike deadline, avoiding a serious setback for an industry that had just gotten back to work after long pandemic shutdowns.

The workers still must vote to approve it, but the strike has been called off with the tentative deal.

Many in Hollywood celebrated the news.

"Good for @IATSE for standing your ground. And don't forget we got your back anytime you need us," comedian, actor and writer Patton Oswalt said on Twitter.

Another actor, comic and writer, Yvette Nicole Brown, tweeted "#UnionStrong!" along with a link to a story reporting the agreement.

The effects of the strike would have been immediate, with crews not only on long-term productions but daily series including network talk shows walking off their jobs. Shows with short turnarounds like soap operas would also have felt immediate effects.

The union represents cinematographers, camera operators, set designers, carpenters, hair and makeup artists and many others.

Union members said previous contracts allowed their employers to force them to work excessive hours and deny them reasonable rest via meal breaks and sufficient time off between shifts. Leaders said the lowest paid crafts were receiving unlivable wages and streaming outlets including Netflix, Apple and Amazon were allowed to work them even harder for less money.

IATSE'S statement Saturday said the agreement "addresses core issues, including reasonable rest periods; meal breaks; a living wage for those on the bottom of the pay scale; and significant increases in compensation to be paid by new-media companies."

The union reported on Oct. 4 that its members had voted overwhelmingly to authorize a strike, setting off industry-wide fears, but talks immediately resumed between IATSE and the Alliance of Motion Picture and Television Producers (AMPTP), which represents the studios and other entertainment companies in negotiations.

"We went toe to toe with some of the richest and most powerful entertainment and tech companies in the world, and we have now reached an agreement with the AMPTP that meets our members' needs," Loeb said.

AMPTP spokesperson Jarryd Gonzales confirmed the agreement had been reached.

A Monday strike deadline was set on Wednesday when talks stagnated, but the union said subsequent negotiations were productive.

It would have been the first nationwide strike in the 128-year history of IATSE, and would have affected not just the Los Angeles area and New York but growing production hubs like Georgia, New Mexico and Colorado.

During negotiations, many prominent names in entertainment spoke out in favor of the union's demands, including Octavia Spencer, Mindy Kaling and Jane Fonda. The Directors Guild of America issued a statement of solidarity too, signed by the likes of Steven Spielberg, Christopher Nolan, Barry Jenkins, Ron Howard and Ava DuVernay.