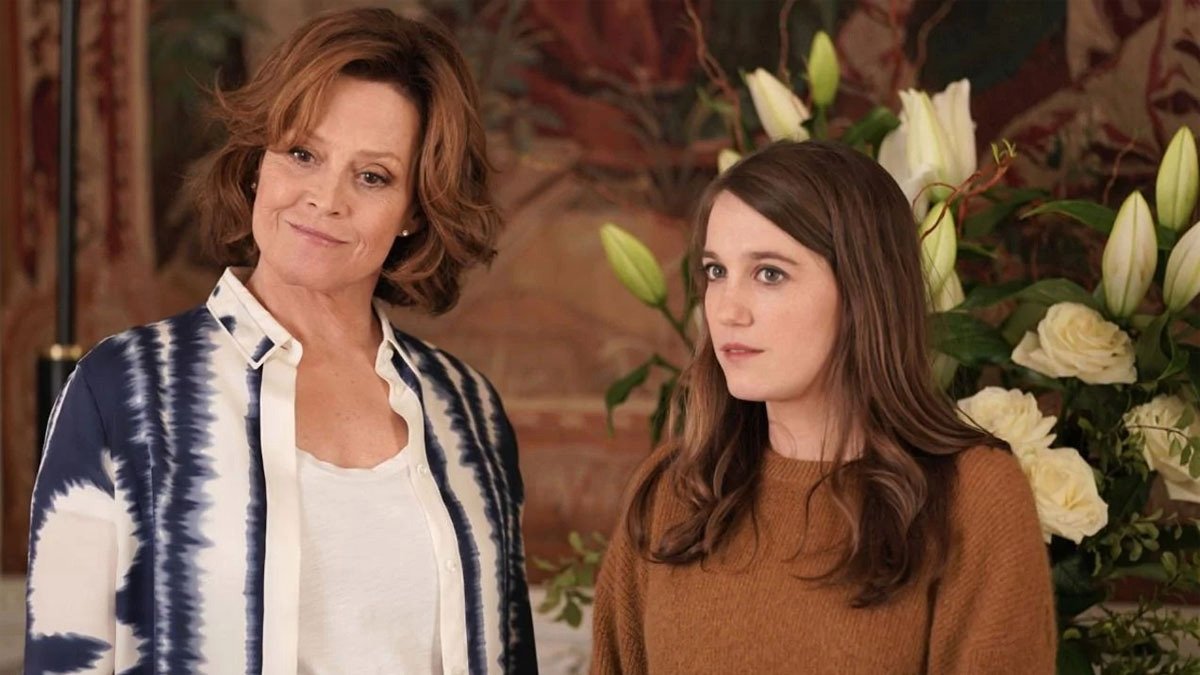 The 49th iteration of the International Emmy Awards was held at an in-person black-tie gala in New York City on Monday following the virtual event of the last year. Hosted by Yvonne Orji, the event awarded Israeli drama "Tehran" and French comedy “Call My Agent!” with top honors.

In the diverse Emmy Awards, with 44 nominees in 11 categories from 24 countries, “Tehran,” a series about a Mossad spy on a mission in Iran, won Best Drama Series while “Call My Agent!,” a serial about the lives and jobs of people working at a talent agency, was awarded Best Comedy.

The U.K. dominated the top acting categories with David Tennant receiving the award for his serial killer role in "Des" and Hayley Squires for "Adult Material."

"Hope Frozen: A Quest to Live Twice" received the first-ever Emmy for a program from Thailand.

"We are delighted to be able to gather the global television community, in-person again, in New York to celebrate the world’s best television," said International Academy President & CEO Bruce Paisner.

"The diversity and geographic spread of tonight’s winners demonstrate once again the universal power of great storytelling and performances," added Paisner.

Here are some other winners at the event: