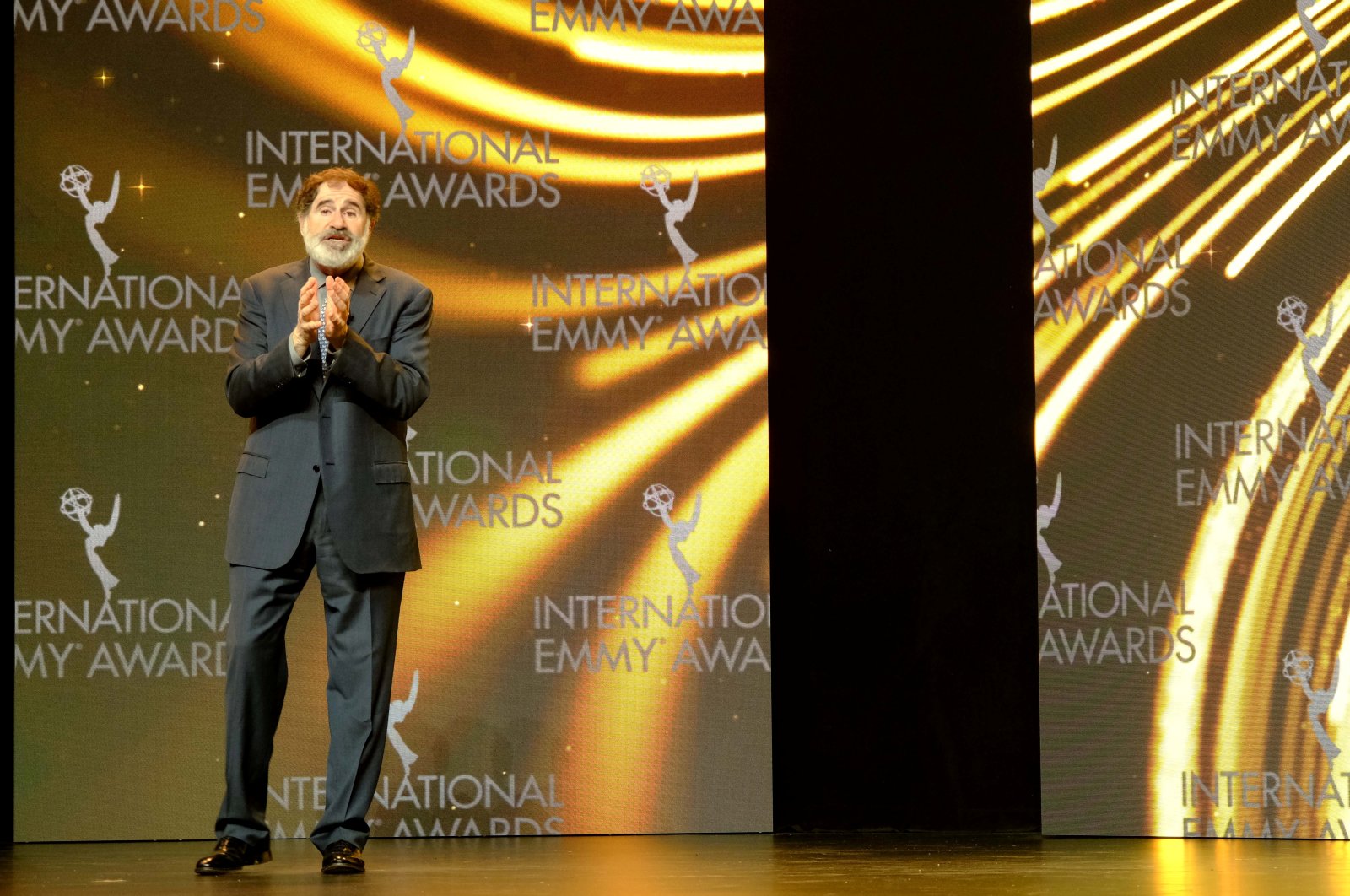 Hosted by actor Richard Kind, the International Emmy Awards was streamed online for the first time ever on Nov. 23 on iemmys.tv. The 48th edition of the event, where leading television producers from around the world showcase their programming and compete to be recognized, presented one Special Award and 12 Emmys across 11 categories. The awards were presented by actors Kelsey Asbille, Haluk Bilginer, Paul Blackthorne, Tituss Burgess and Indira Varma among others.

Billy Barratt,13, accepted the Emmy for Best Performance by an Actor for his role as Ray in “Responsible Child." Turkish actor Haluk Bilginer, who won the same award last year for his performance in the TV series “Şahsiyet” (“Persona”), presented the Emmy to the young actor. Barratt is the youngest actor ever nominated and winning in this category.

The Documentary Award was presented to “For Sama” and Best Arts Programming Award was given to France’s “Vertige De La Chute/Ressaca." “Old People's Home For 4-Year-Olds” won Best Non-Scripted Entertainment.