The chosen one: Jennifer Hudson stars in Aretha biopic ‘Respect’ 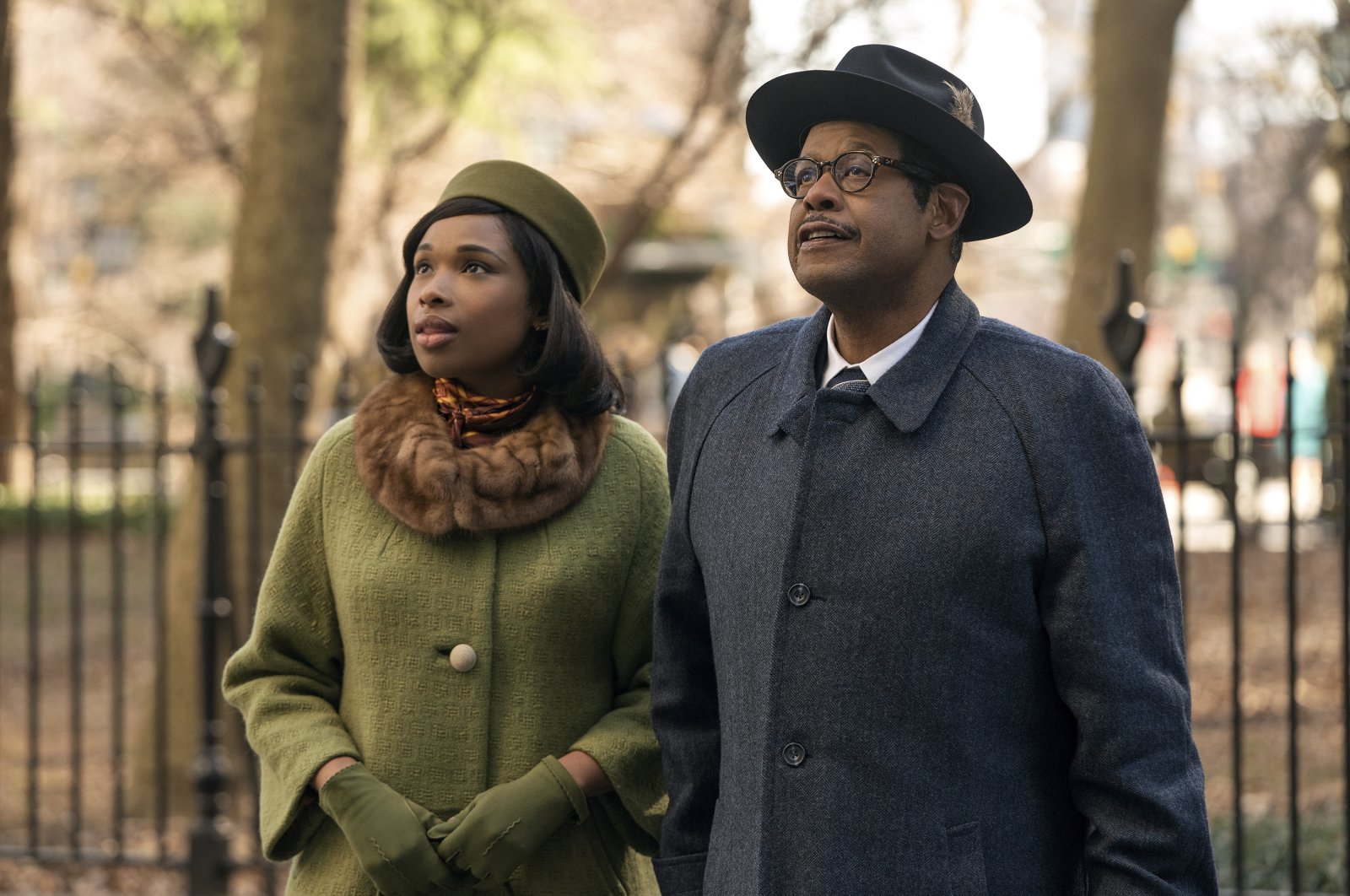 Singer-actress Jennifer Hudson, who stars in “Respect” – a biopic on the life of legendary singer Aretha Franklin – is very excited about her latest movie as she was picked for the role by the Queen of Soul herself.

Franklin, who died in 2018 at age 76, handpicked Hudson, an Oscar winner for "Dreamgirls," to play her in the biographical movie that arrives in theaters on Friday.

The new film, the second screen project this year to tell Franklin's remarkable story, focuses on the challenges of her life from a child in her father's gospel church choir through domestic violence and alcohol addiction as she finds worldwide fame.

Hudson, 39, who sang at Franklin's funeral, said she felt the two had a lot in common.

"Our faith – that's one. I didn't realize she had the tragedies that she had in her life – that as well," Hudson said. The film, she said, is "from the heart, and it's a tribute to Miss Franklin, and I hope in the best possible way."

Hudson had weekly phone calls with Franklin before her death, and the singer stressed that she wanted her faith to be the main theme of the movie.

"That was her base and premise, and that was the most important thing to me to remind everyone of and keep the context of throughout that process," Hudson said.

"You can go to any church and listen to any choir, and there are astounding voices. But she had something different. And that was her ability to bring emotionality to her songs, to her storytelling," Tommy said.

"You had to understand – her trauma is what led to her triumph," she added

British actress Cynthia Erivo played Franklin in the limited TV series "Genius: Aretha" that was released in March and which earned her an Emmy nomination.