‘The Foreigners of the Oscars’ introduces the world's 'others’ 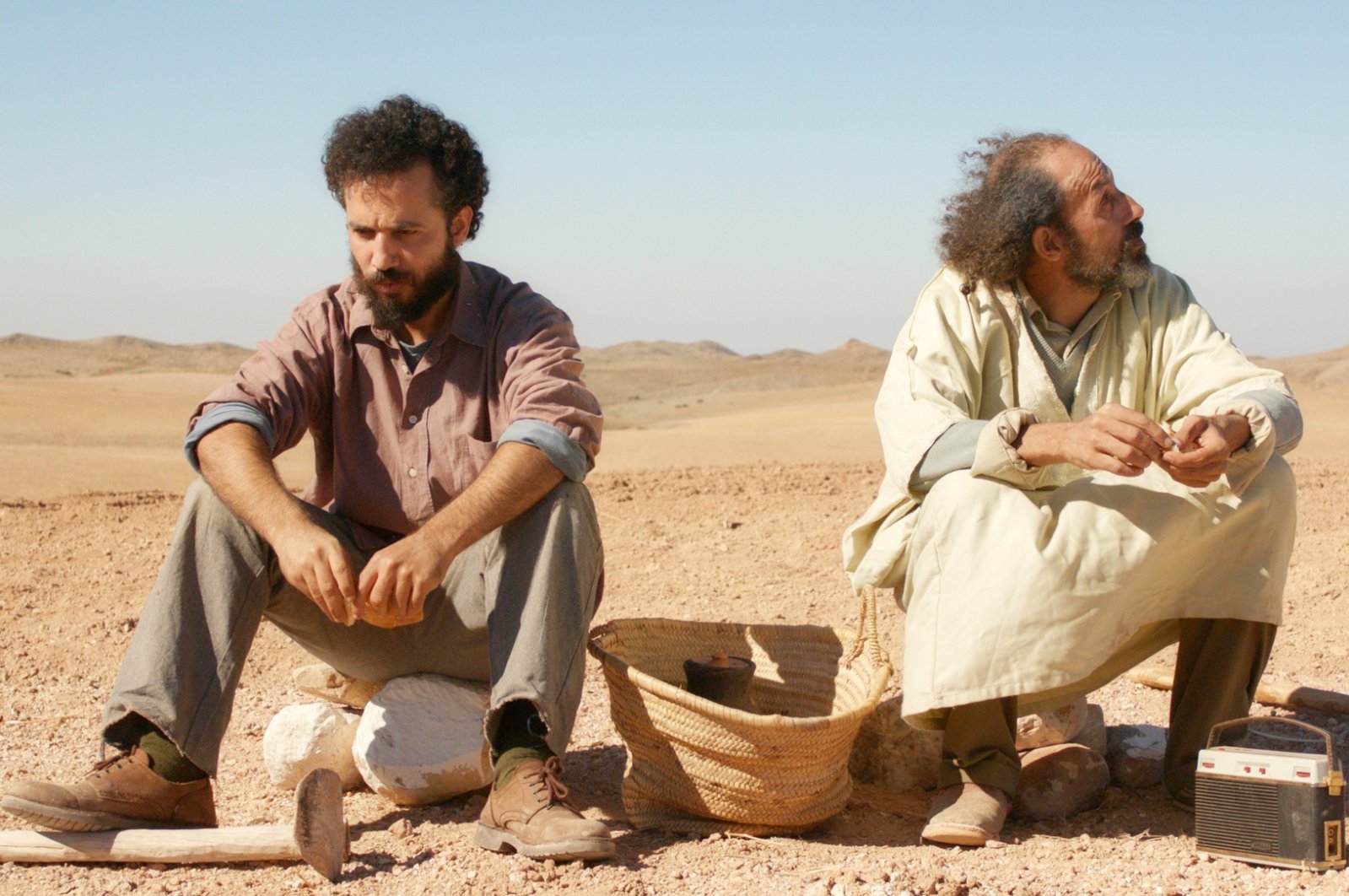 While the 93rd Academy Awards ceremony is approaching despite being delayed this year, Istanbul Modern Cinema is offering its exclusive “The Foreigners of the Oscars” selection for cinephiles until March 8. Organized for the ninth time, the collection offers spellbinding films from the Oscars’ Best International Feature category.

The program highlights movies that represent the different geographies and cultures that Hollywood still considers "other," despite having been nominated for Oscars and winning awards at various festivals around the world.

The movies are online and free of charge. You can visit Istanbul Modern's website for more information about the screenings.