'The Simpsons' halts voicing characters of colors with white actors 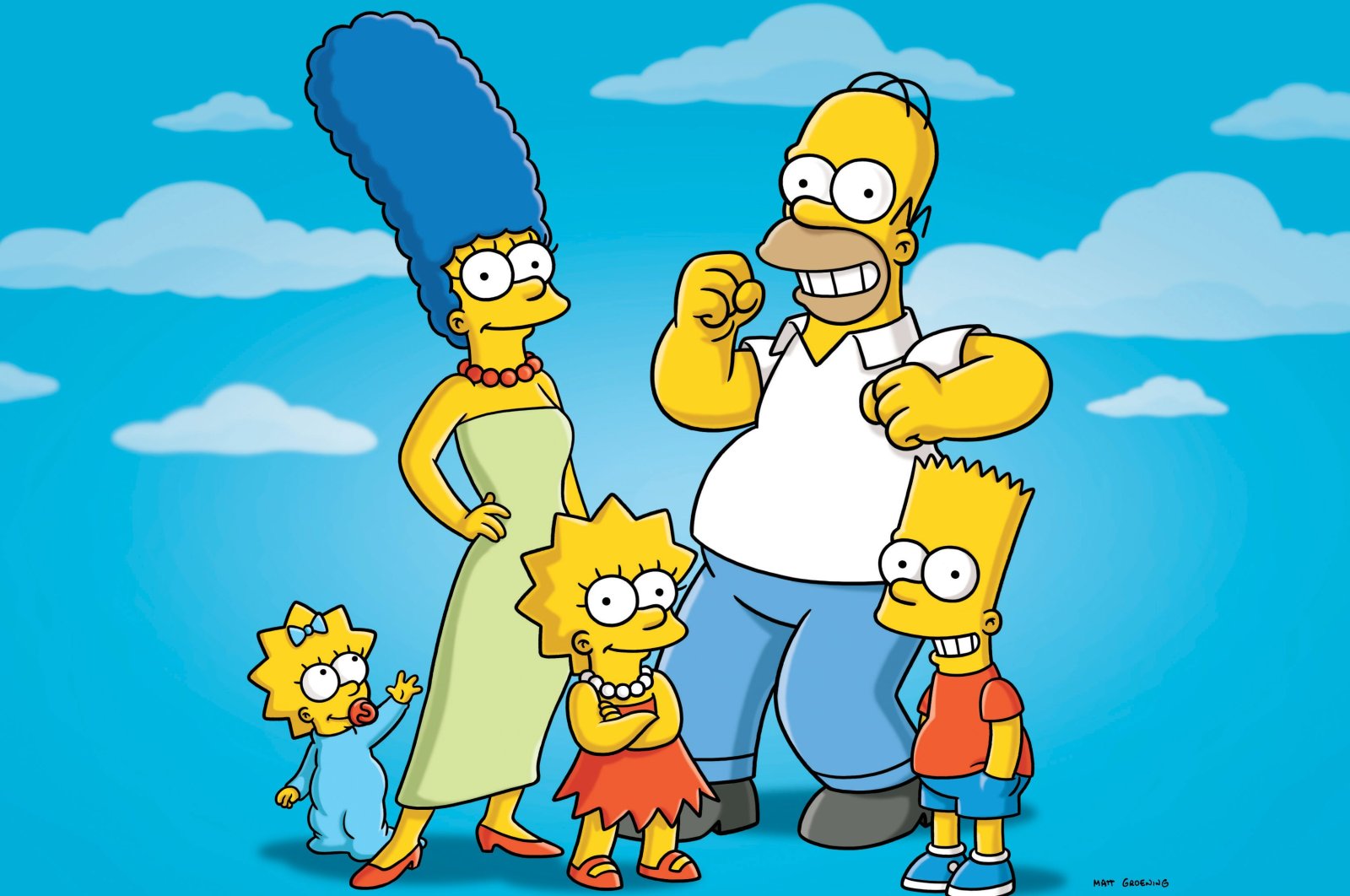 In this undated publicity photo released by Fox, characters from the animated series, "The Simpsons," from left, Maggie, Marge, Lisa, Homer and Bart, are shown. (AP PHOTO)
by REUTERS
Jun 29, 2020 1:59 pm

Animated TV comedy "The Simpsons" is ending the use of white actors to voice characters of color, producers said Friday.
"Moving forward, 'The Simpsons' will no longer have white actors voice nonwhite characters," they said in a brief statement.
The statement did not elaborate, but the move follows years of public pressure about the Fox television show's Indian convenience store character Apu, who is voiced by Hank Azaria.
Azaria said earlier this year that he would no longer play the character, which has been criticized as a negative portrayal of Indian Americans.
Azaria has also voiced the Simpsons characters of black police officer Lou and the Mexican American Bumblebee Man. Harry Shearer has played Dr. Hibbert, who is black.
Friday's statement did not say whether Apu or the other characters would remain on the series.
Bumbling Homer Simpson, housewife Marge, troublemaker Bart, prodigy Lisa and baby Maggie have captured the changing face of America for more than 30 years in the longest-running scripted show on U.S. television.
"The Simpsons" is syndicated in more than 100 countries.
Friday's announcement comes amid a widespread reckoning for U.S. pop culture about racism following mass protests this month over the killings of black Americans by police.
Other white actors, including Mike Henry of the animated series "Family Guy" and Kristen Bell of "Central Park," have also said they will no longer voice characters of color.
"It's been an honor to play Cleveland on 'Family Guy' for 20 years. I love this character, but persons of color should play characters of color. Therefore, I will be stepping down from the role," Henry said on Twitter on Friday.