Theaters remain empty due to lack of new movies despite reopenings 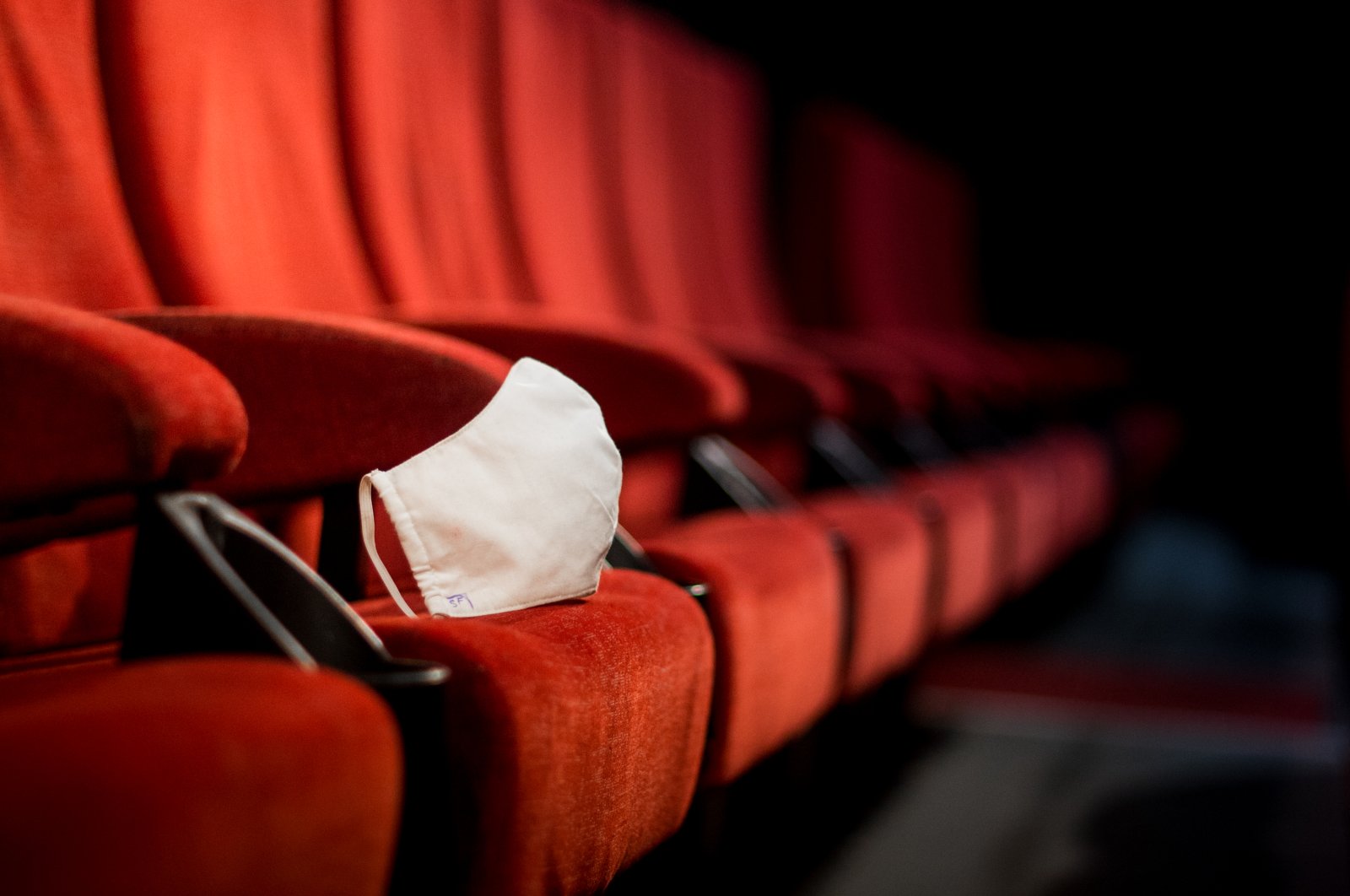 Despite officially opening on the first day of this month, movie theaters have remained empty. (Stephane Ferrer Yulianti / REUTERS)
by Demirören News Agency Jul 05, 2020 10:55 am
RECOMMENDED

Movie theaters, closed during the coronavirus pandemic, have been officially opened since July 1. However, they have been unable to welcome audiences back, since there are no domestic and foreign film productions to screen. The seats and corridors of movie theaters still remain silent. “Unfortunately, we do not have new movies. No movies are being shot right now,” said Şükrü Avşar, film producer and owner of Avşar Cinema Enterprises.

Although July 1 was the official opening day for movie houses, 2,829 movie theaters across Turkey were unable to screen anything. Film production in Turkey, the U.S. and Europe has stalled due to the virus – and with no productions, cinemas can offer nothing but blank screens.

Speaking to Demirören News Agency (DHA), Avşar pointed out that the movie industry had suffered a difficult time due to the virus. He explained that this is the first time he had seen such a phenomenon in some 45 years of work in all areas of the movie industry. He stated: “It does not matter if cinemas had opened on July 1, July 10 or Aug. 1, because there are no movies. It is all about what we show when we open cinemas. We could arrange movie houses, leave two seats empty, take every precaution and serve our audience in a more problem-free and safe way. Unfortunately, however, we do not have a movie to screen. No new movies are being shot right now. All American and European films that could have come from abroad have also been canceled. We do not have a problem opening movie theaters, we can do it, but we do not have movies,” he said.

“I guess there will not be much action in cinemas until November,” he noted, adding that they usually started to gain more audiences as of November, as the school year gets underway and the weather starts to get colder: “In November, some of the audience will return. If we give them a few good movies in a row, something can happen. But I do not think it is ever going to be like last year or the year before,” he said. Underlining that the movie industry has usually performed better in July and August than in September and November, Avşar said that they were likely to make losses in July, August and even September at the moment.

Avşar further stated that they were not considering screening older films until new ones arrived: “We are not planning on screening old movies. I do not think the audience will come to the cinema to see movies they have watched before or memorized from seeing on TV every day. The pandemic period has been very challenging and bad for the cinema industry. Everything is uncertain and our employees are in danger of losing their jobs. I am thinking about closing seven to eight locations and not reopening them at all because our operating costs and expenses are too heavy and we are in no position to handle this. We have to shrink and move more cautiously. Not just us, but the entire sector, is in this situation.”