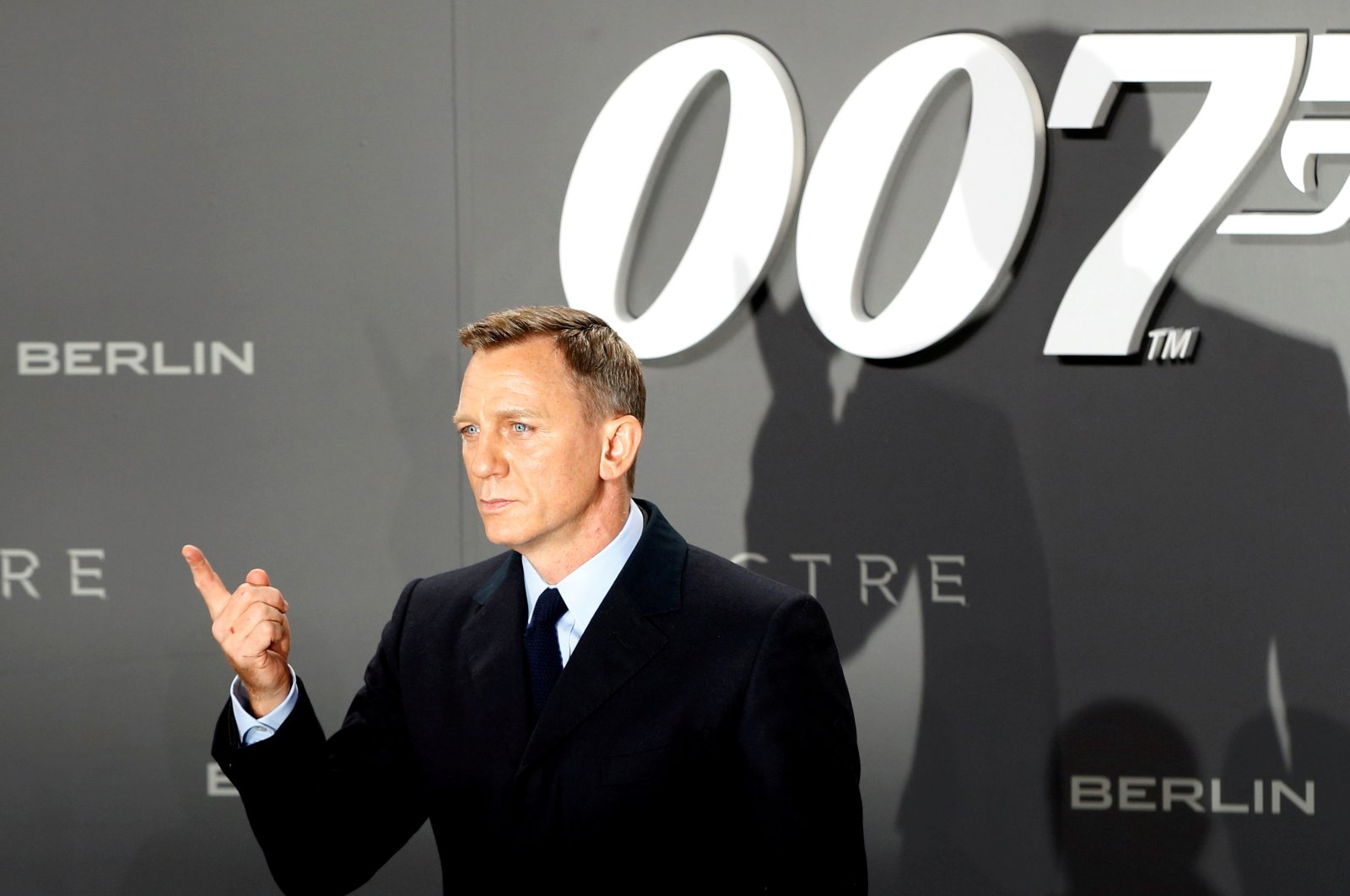 Filmekimi to enliven October in Istanbul with award-winning movies

"28th, September 28th": That's the current projection for the premiere of the eagerly anticipated "No Time to Die," the newest James Bond movie and the one that will close the chapter on Daniel Craig's portrayal of the British secret agent.

Despite speculation in the entertainment industry that the film's release might be delayed for yet a fourth time because of the coronavirus epidemic, a post on the official @007 Bond Twitter account said the red carpet world premiere for the Universal Pictures and MGM film would take place in London on Sept. 28, ahead of the planned Sept. 30 release date in U.K. movie theaters. It is due to be released in the United States on Oct. 8.

The date for "No Time to Die" has been moved three times from its original April 2020 slot since the outbreak of the pandemic in March 2020 as movie theaters around the world closed their doors and restrictions were placed on audience capacity. James Bond movies are among the most valuable film franchises in Hollywood, with 2015's "Spectre" raking in $880 million at the box office worldwide, while "Skyfall" in 2012 grossed more than $1 billion globally.

The newest installment, which cost an estimated $200 million to produce, marks Daniel Craig's last outing as the British secret agent and is among the most anticipated potential blockbusters this fall. However, the delta variant of COVID-19 has led to a rise in infections in the United States and elsewhere, raising concern about whether audiences will feel safe sitting in cinemas. Box office receipts for recent big releases, including "Black Widow" and "The Suicide Squad," have been disappointing as Hollywood studios have released some films on streaming platforms. Takings at the box office for North America are running about 50% behind the same period in 2019, according to Variety. Sony Corp's movie studio last week delayed the release of superhero sequel "Venom: Let There Be Carnage" by nearly a month to mid-October.

Filmekimi to enliven October in Istanbul with award-winning movies