Cineworld to close all US, UK, Ireland screens after James Bond release delayed 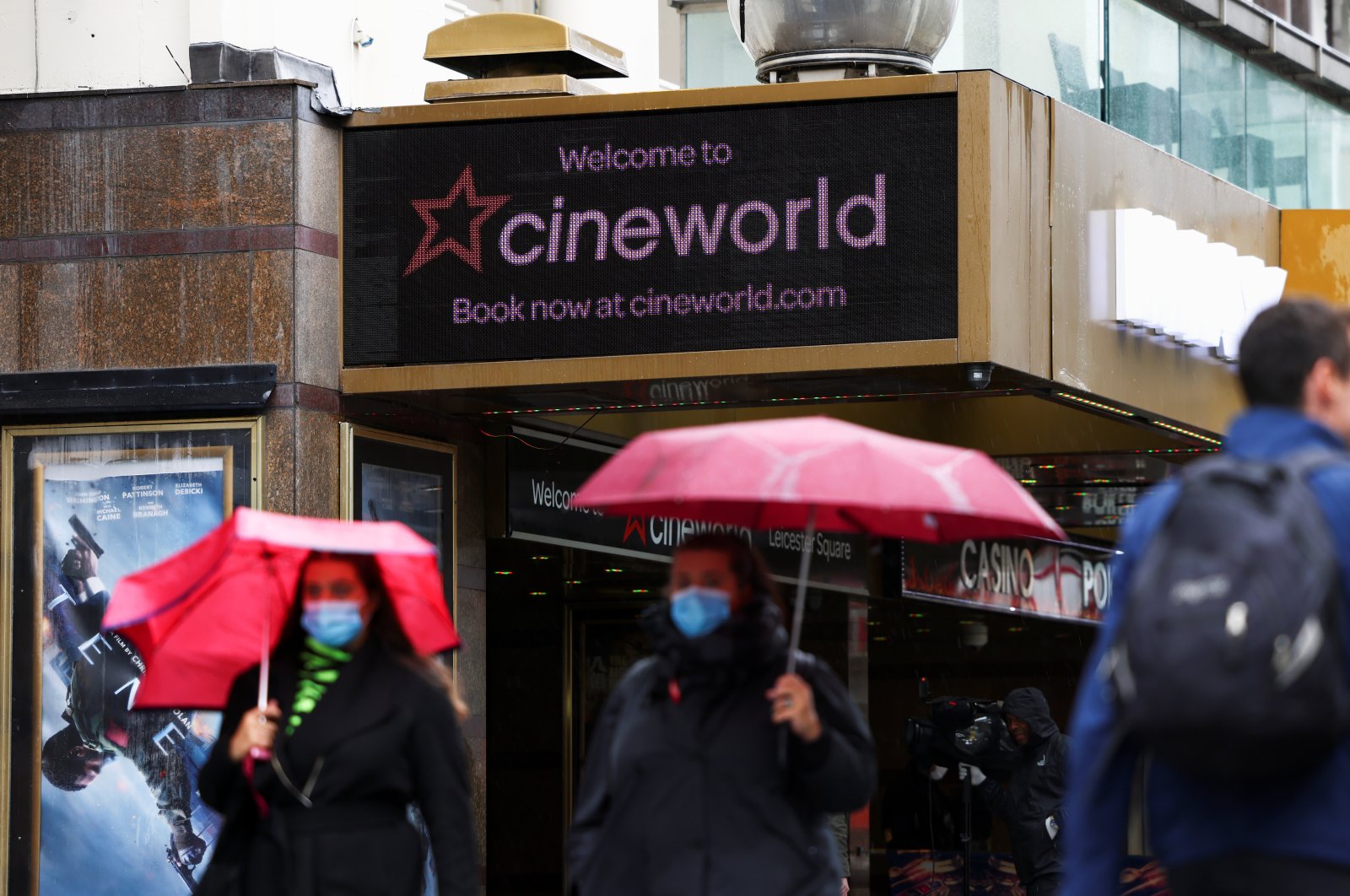 Cineworld, the world’s second-biggest movie theater operator, will close all its screens in the United States, Britain and Ireland this week.

The closures came after the release of the latest James Bond film was delayed to 2021, local media reported Sunday.

According to The Sunday Times, Cineworld bosses will write to Prime Minister Boris Johnson and Culture Secretary Oliver Dowden telling them that the cinema business has become "unviable" as studios keep delaying blockbuster releases.

The closure of Cineworld's 128 sites across the country will put up to 5,500 jobs at risk, reported media including the Press Association.

On Friday, it was announced that Daniel Craig's final turn as spy James Bond will not hit big screens until next April. "No Time To Die" was originally scheduled for release in April 2020, but was pushed back as a result of the pandemic.

"We understand the delay will be disappointing to our fans but we now look forward to sharing NO TIME TO DIE next year," the film's official Twitter account said.

Efforts to get audiences back into theaters have proved disappointing. While bigger chains like AMC Entertainment, Cineworld and others have reopened many locations, crowds have been thin. Small and mid-sized theater companies have said they may not survive the impact of the pandemic.