This week’s films at theaters 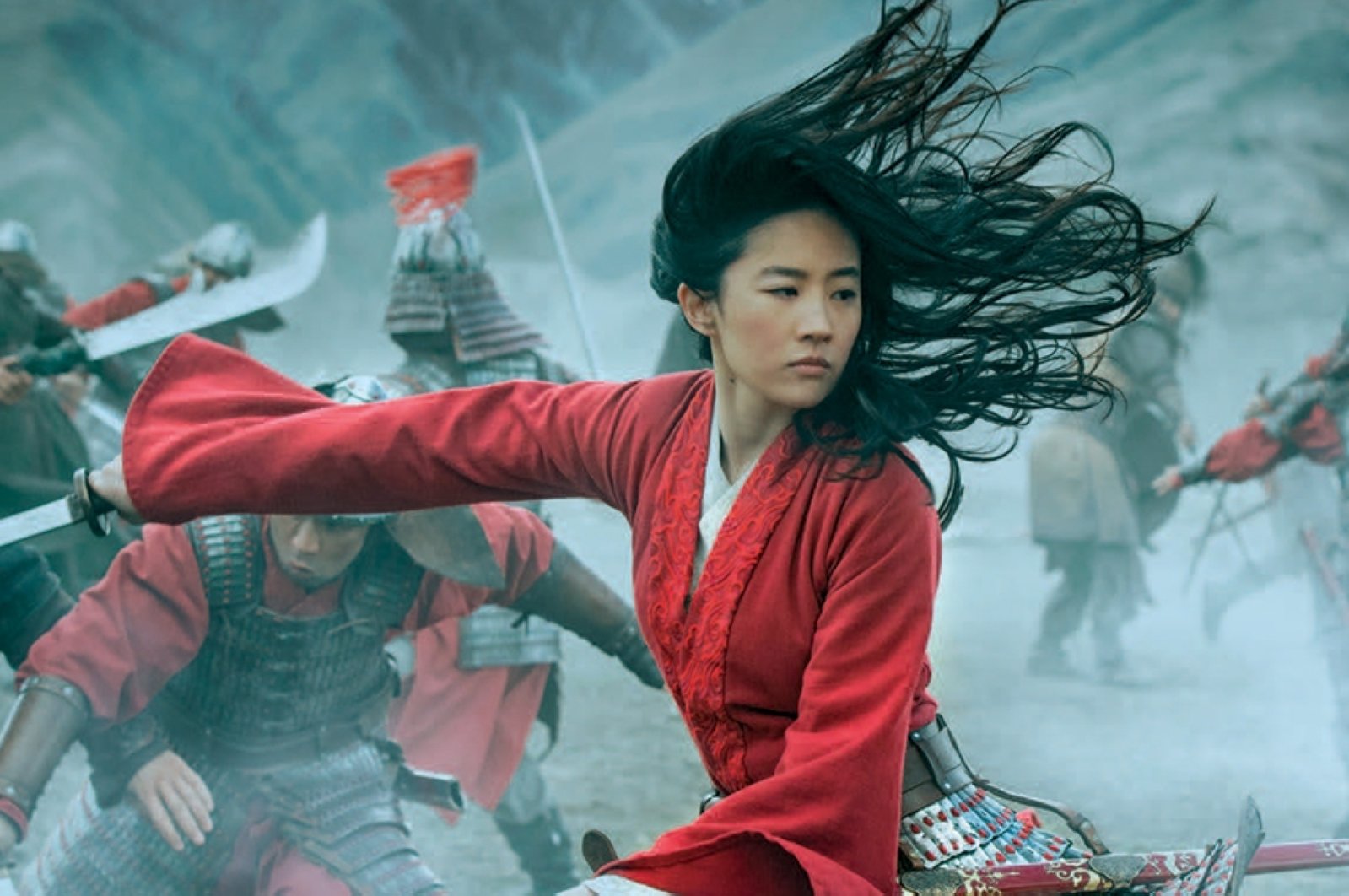 A total of seven movies, out of which one is domestic and six foreign, will be screened at Turkish movie theaters this week.

The production, which will take place on the big screen in 3D format, tells the story of a young Chinese woman fighting for the Imperial Army, disguised as a man, in place of her sick father and becoming one of the bravest heroes of China in the process.

Directed by Regis Roinsard, “Les Traducteurs” (“The Translators”) is a co-production of Belgium and France. The thriller stars Olga Kurylenko, who is a Bond girl and the sought-after star of action movies, Lambert Wilson, known as the villain of "The Matrix" series, and Alex Lawther, who is a shining star on Netflix's popular series.

In the movie, translators from nine countries are called to a house to translate the third book of the best-selling novel series “Dedalus” at the same time. However, tense events develop when they all come under suspicion after the first 10 pages of the book are leaked on the internet.

Directed by Francis Annan, the film stars Daniel Radcliffe, Lan Hart, Daniel Webber, Nathan Page and Stephen Hunter. Adapted from Tim Jenkin's 2003 book "Inside Out: Escape from Pretoria Prison," the film focuses on the arrest and escape of Jenkin, who was tried in the 1970s for producing and distributing ads on behalf of banned organizations. The thriller tells the story of a team trying to escape from Pretoria, one of the prisons known for its tight security, after 12 years in prison.

Directed by Gerard Bush and Christopher Renz, "Antebellum" is about the experiences of Veronica Henley, a successful writer who maintains a beautiful family life, after she is kidnapped on her way home one night. The U.S. production stars Janelle Monae, Jena Malone, Jack Huston, Kiersey Clemons and Gabourey Sidibe.

Co-directed by Brett Pierce and Drew T. Pierce, “The Wretched” stars John-Paul Howard, Piper Curda, Jamison Jones, Azie Tesfai and Zarah Mahler. It is about the events that follow after a young girl who comes to her father, who is separated from her mother, for a summer vacation, witnesses strange events in her neighborhood.

The animated film of the week, “Penguin League,” directed by James Snider, is about the adventures of intergalactic penguin pilots, Flip and Zooey. On this journey, they are going where no bird has gone before – to outer space.