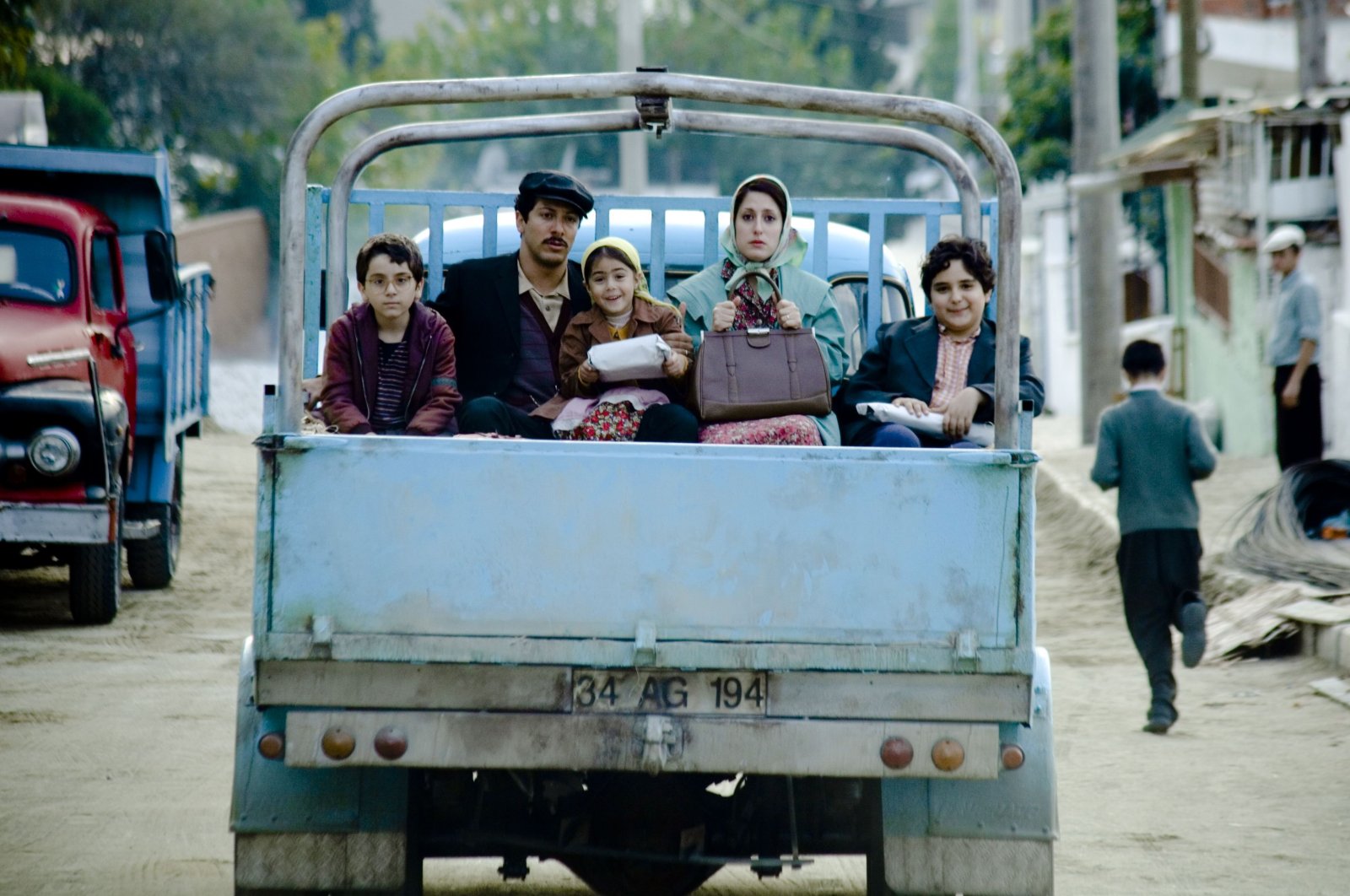 The Odunpazarı Modern Museum (OMM), located in the historic Odunpazarı quarter of the city of Eskişehir, is continuing film screenings throughout September as part of its "Open-Air OMM Cinema" series, organized in cooperation with Istanbul's Goethe-Institut.

The screenings will take place at the museum's terrace free of charge at 8 p.m every Thursday from Sept. 3-24.

The screenings kick off with “Willkommen in Deutschland” (“Welcome to Germany”), a 2010 piece directed by Yasemin Şamdereli, on Sept. 3. The film depicts the identity crisis, assimilation, integration and adaptation issues experienced by Hüseyin Yılmaz, who is the 1,000,001st person to migrate from Turkey to Germany with his family. The comedic work, starring Lilay Huser and Vedat Erincin, won silver awards in the Best Screenplay and Best Film categories at the Deutscher Filmpreis in 2011.

Written and directed by Marc Brummund, the 2015 movie “Freistatt” (“Sanctuary”) takes place in Germany's toughest penitentiary, showing the harsh conditions confronted by the main character Wolfgang. The work documents his hopes of returning home from the detention facility where he has been held since 1968. Starring Alexander Held, Katharina Lorenz, Louis Hoffman and Max Riemelt, the film holds Young Jury and Audience awards from the 2015 Max Ophuls Prize Film Festival. The film screening is scheduled for Sept. 10.

“Supa Modo,” a 2018 coproduction from German-Kenyan collective One Fine Day Film, features 9-year-old Jo, who lives in a small village and is battling a deadly disease. In the movie, directed by Likarion Wainaina, Jo clings to the dream of becoming a superhero, and the villagers plan to make his dream come true. Starring Nyawara Ndambia, Stycie Waweru and Johnson Gitau Chege, the film has picked up more than 40 awards in various categories, including the Best Director Award at the 2018 Cape Town International Film Festival and the Children and Youth Film Award at the 2018 Goethe-Institut/Schlingel International Film Festival. The film screening is scheduled for Sept. 17.

Directed by Christian Petzold, “Jerichow” follows Thomas as he leaves military service in Afghanistan to settle in the town of Jerichow in the German state of Saxony-Anhalt following his mother's death. Amid financial difficulties, life starts to take a turn when he meets Ali, a Turkish migrant whose life he saves by chance.