To boldly go: William Shatner to blast off aboard Blue Origin 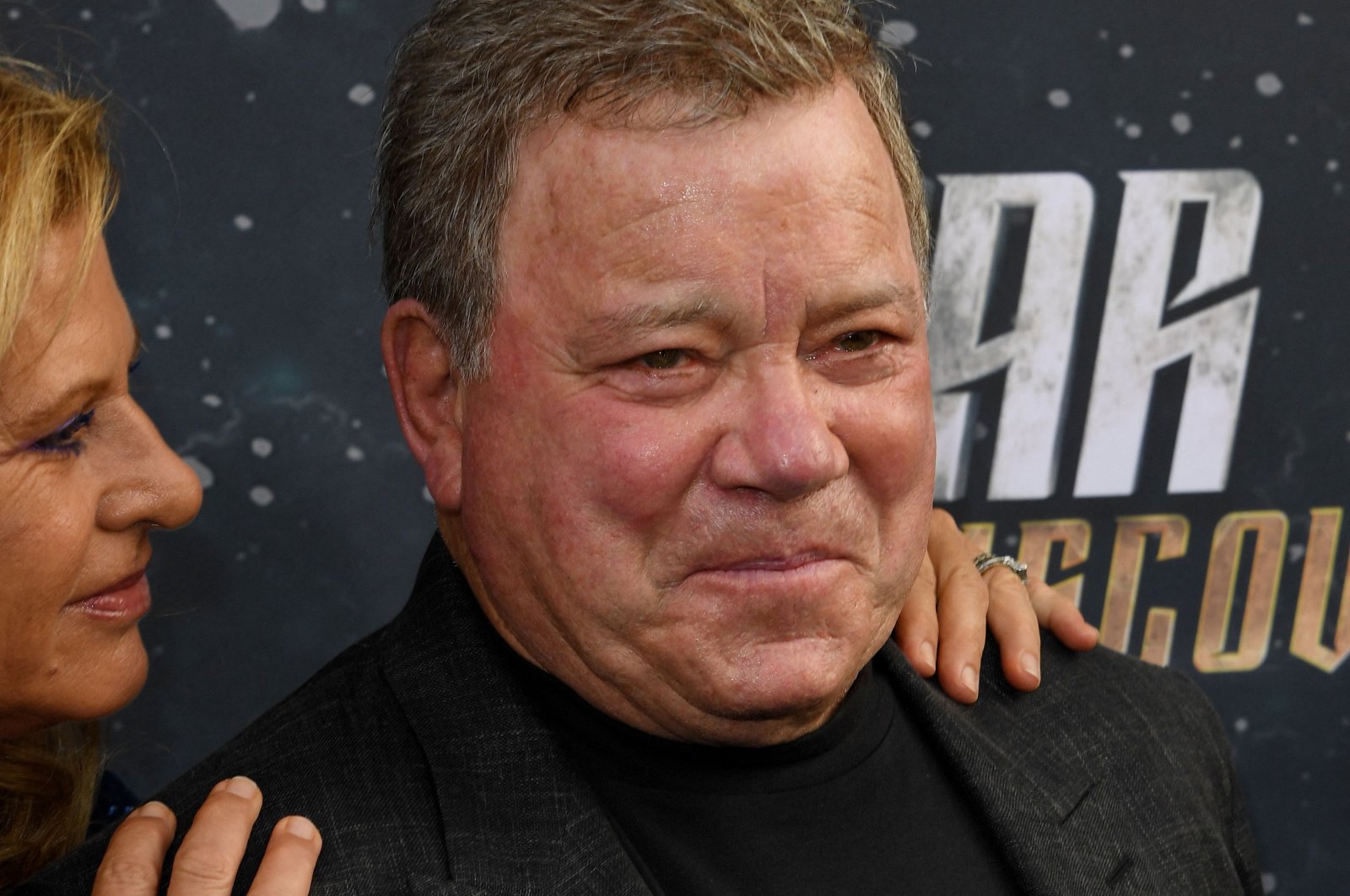 Captain James T. Kirk, of the original "Star Trek" series, is preparing to launch off into space once again – for real this time, as actor William Shatner will blast off into space on Oct. 12, aboard Jeff Bezos’ space travel company, Blue Origin, becoming the oldest ever astronaut, the company confirmed Monday.

"I've heard about space for a long time now. I'm taking the opportunity to see it for myself. What a miracle," said the 90-year-old Canadian actor in a statement.

The science fiction television show aired for only three seasons starting in 1966, but was hugely influential in popular culture and has spawned more than a dozen movies and several spin-off series.

It was notable for the utopian vision of its creator Gene Rodenberry, who imagined a future where by the 23rd century humanity had put aside its divisions and united with other peaceful space-faring civilizations.

Shatner, as Kirk, commanded the U.S.S. Enterprise on a five-year mission "to explore strange new worlds, to seek out new life and new civilizations, to boldly go where no man has gone before."

His actual voyage to space will be far shorter: about 10 minutes, in a flight that will take the crew just beyond the Karman line, 62 miles (100 kilometers) above sea-level. They're also unlikely to encounter alien foes such as Klingons.

If successful, Shatner will become the first Star Trek actor to reach the final frontier – with the important caveat "while living."

The ashes of fellow Star Trek actor James Doohan, who played the Enterprise's chief engineer Montgomery "Scotty" Scott, were smuggled aboard the International Space Station in 2008 and remain under its floor cladding, according to the space tourist who carried out the plot devised by the actor's son.

Powers worked as an engineer for almost a decade before becoming a lawyer, Blue Origin said.

As a guidance and controls engineer, she was a flight controller for U.S. space agency NASA with 2,000 hours of console time in mission control for the International Space Station Program.

They will join Chris Boshuizen, a former NASA engineer and co-founder of Planet Labs, and Glen de Vries, a co-founder of clinical research platform Medidata Solutions, on the sub-orbital flight.

The news comes as Bezos's company is under a cloud of allegations relating to a "toxic" work culture with rampant sexual harassment.

The post said it also represented the views of 20 other workers and ex-workers in various divisions who wanted to remain anonymous.

Abrams and her co-authors further alleged the company had a pattern of decision-making that prioritized speedy rocket development over safety, and that several of them would not feel safe in the company's New Shepard spaceship.

Blue Origin responded by saying Abrams was dismissed two years ago after warnings over issues involving U.S. export control regulations, adding it would investigate any new claims of misconduct.

Bezos, one of the world's wealthiest men, his brother Mark, aviation pioneer Wally Funk and paying customer Oliver Daemen flew into space on Blue Origin's first crewed flight on July 20 from the company's base in west Texas.