Tom Cruise to shoot movie in space aboard the ISS, NASA confirms 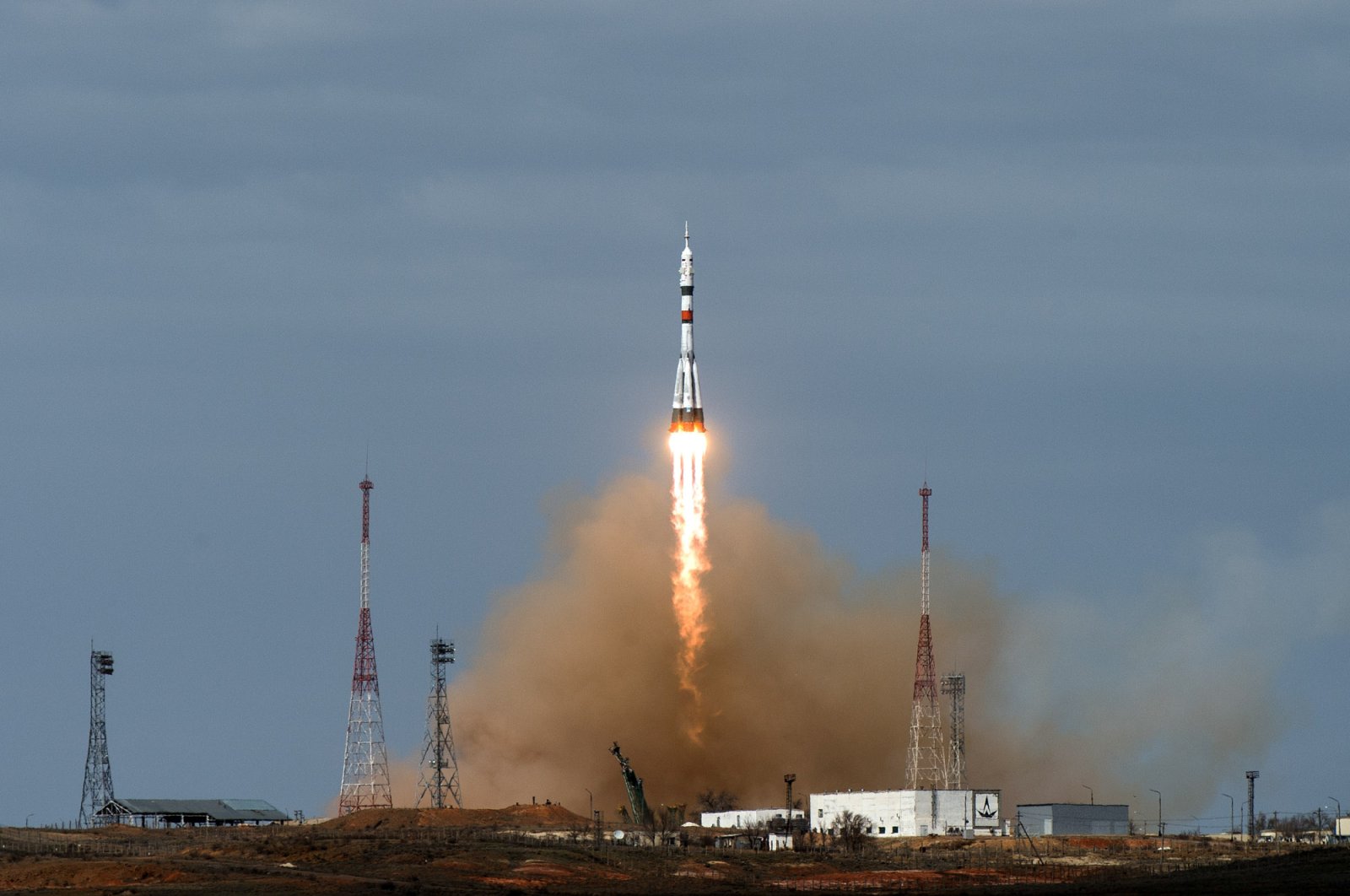 The Soyuz MS-16 spacecraft carrying the crew formed of Chris Cassidy of NASA, Anatoly Ivanishin and Ivan Vagner of the Russian space agency Roscosmos blasts off to the International Space Station (ISS) from the launchpad at the Baikonur Cosmodrome, Kazakhstan April 9, 2020. (Reuters Photo)
by German Press Agency - DPA May 06, 2020 10:59 am

United States actor Tom Cruise plans to shoot a film in space aboard the International Space Station (ISS), in collaboration with the U.S. space agency NASA.

"NASA is excited to work with Tom Cruise on a film aboard the @Space_Station!," NASA administrator Jim Bridenstine said on Twitter on Tuesday.

"We need popular media to inspire a new generation of engineers and scientists to make NASA's ambitious plans a reality," he tweeted.

The planned film is not connected to the "Mission: Impossible" series, and there is no studio onboard yet, according to the report.

Shooting of "Mission: Impossible 7" in Italy, starring Cruise, was stopped in February due to the novel coronavirus pandemic.

The cinematic release of the "Top Gun" sequel, also starring Cruise, was postponed to December.